This year’s UNVEIL conference, Breaking Free, focused on the topic of pornography, addressing important issues such as how sexual addiction happens, and what to do to break free of it. 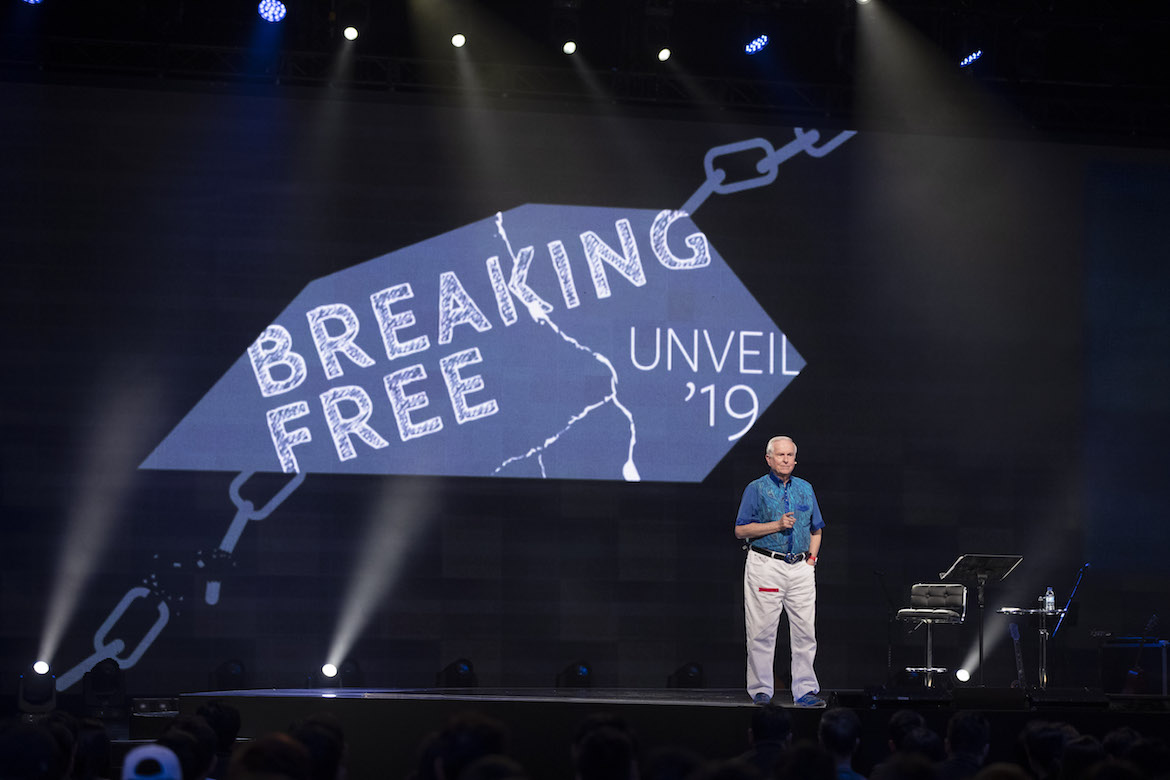 At the recent UNVEIL: Breaking Free, a two-day conference on the impact and pervasiveness of pornography addiction, youths and adults alike discovered the truths behind sexual addiction.

UNVEIL is an annual conference that aims to empower every Christian youth to love God with all of his and her heart, soul, mind, and strength. From Mar 15 to 16, Cru partnered with City Harvest Church and Kallos to organize this year’s edition, Breaking Free, which focused on dealing with pornography and sexual sin.

WHY PRE-MARITAL SEX IS BAD FOR MARRIAGE
Dr McDowell opened the conference on Friday night sharing on the importance of addressing sexual addiction. He explained that a person’s beliefs form their values, which in turn form their behavior. Building on this, he said that abstinence was about saying yes to waiting because “sex is beautiful.”

He noted that there are four reasons for sex. First of these is procreation. In the Bible, God called Adam and Eve to be fruitful, multiply and fill the earth. Second, unity. Dr McDowell explained that each person has a number of hormones in his head that help him bond with another person. The main hormone released in females is oxytocin, while males release vasopressin— these hormones help humans feel closer to one another. This explains why couples who break up after having sexual intimacy tend to feel they have left a part of themselves in the other person.

Thirdly, recreation. Recreation between man and wife, he stressed. Not with your boyfriend or girlfriend. Lastly, to glorify God. The Bible says to glorify God in all things and that husbands and wives are to have sex and enjoy it. When the couple obeys God in this, they are glorifying God.

HOW ADDICTION TO PORNOGRAPHY TAKES ROOT
The second speaker, Dr Donald Hilton Jr talked about how pornography addiction is different from other kinds of addiction. Dr Hilton is a neurosurgeon from San Antonio, Texas. 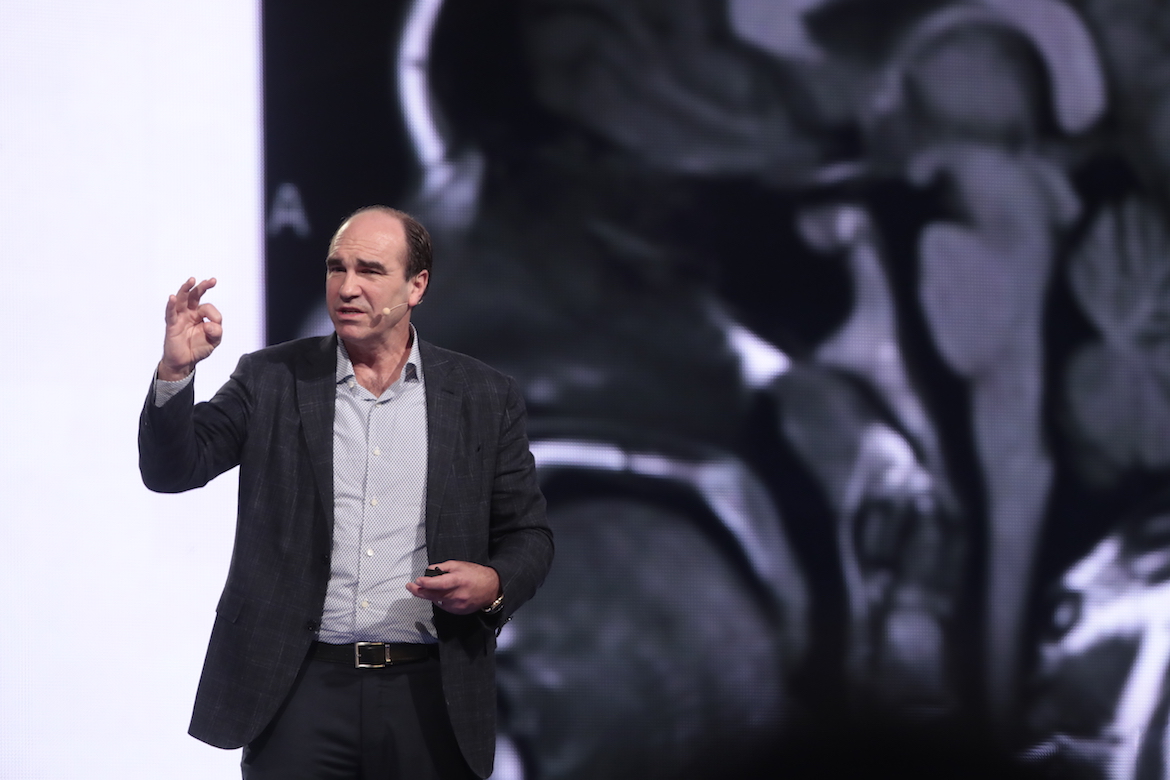 IS SEXTING OK?
Saturday’s conference started with Jessica Harris sharing on sexting and why it is unhealthy. “When you are sexting, you are separated from the intimacy and how God intended sexual relationships to be. You are getting all the glittery things without the good stuff.” 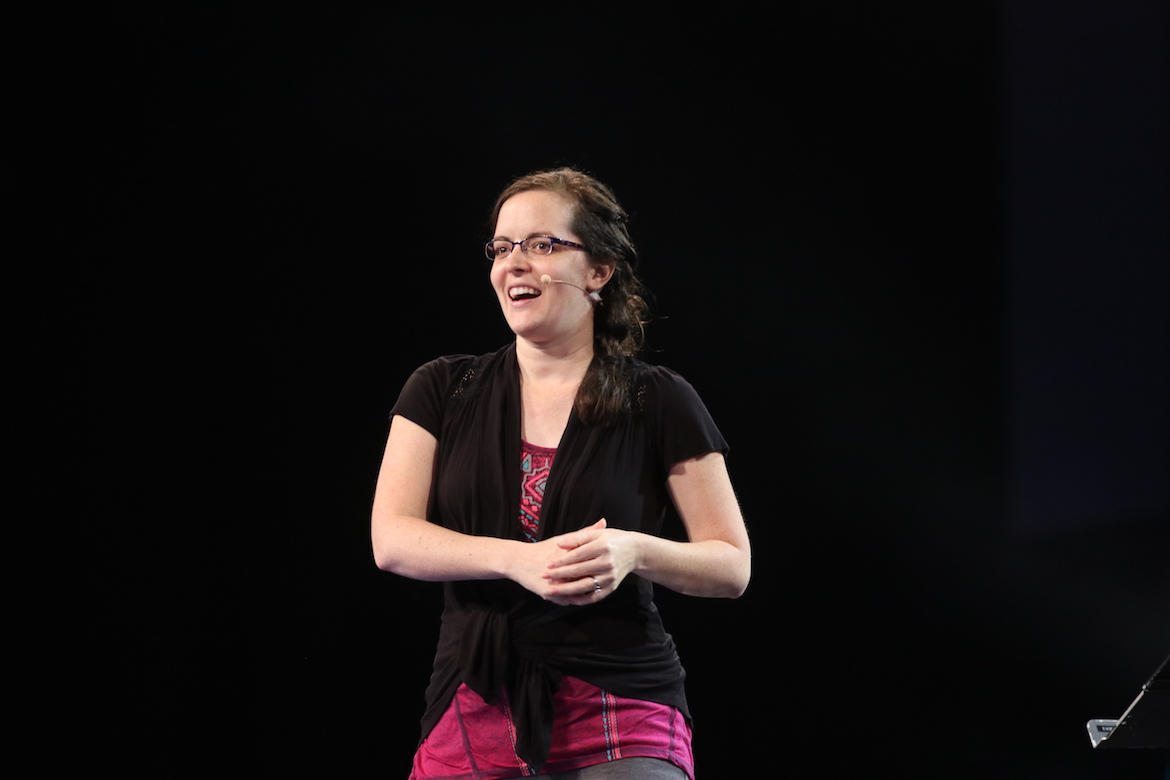 “Even if you don’t sleep together, you’re crossing a line because you end up disconnecting from reality and your true worth,” she explained.

Jessica Harris encouraged the people, “God knows all of our past, He loves us in our present, and we have the promise of a future with Him. That’s intimacy. When you sext or play around, that’s not intimacy; there’s no sticking. If you are struggling with sexting or pornography or anything, I want you to know: you are healed, redeemed and loved.”

“Since we were young, we are taught not to have sex before marriage. So we think that as long as we didn’t have sex, all other activities were fine,” shared conference attendee, Joann Paul, 18, a student.

“We get pulled into the world’s excuse that porn and sexting are acceptable, even though we are Christians. As a teenager, I’m always given rules that I need to abide by and sometimes you just want to break them out of frustration. But after today, I have a desire out of my heart to honor God in all that I do. I know that everybody has their weak moments, but surrounding myself in God’s Word and just taking a moment to think before I do anything will help me make the right decision. I’m glad the church is talking about this because it allows the youth to learn things from a better place and be more open to sharing their struggles.”

FINDING HELP TO OVERCOME SEXUAL SINS
At the workshop for women, part of Jessica Harris’ sharing was derived from John 4, which chronicles the powerful encounter the Samaritan woman at the well had with Jesus. She was a woman who was living in sexual sin, and as Jesus revealed to her what she had done, she perceived Him as a prophet and her next question was, surprisingly, on worship. Even though she struggled with sexual sin, the hope of her heart was still to worship God.

Jessica Harris read from John 4:31-34 and assured the ladies in attendance, “It satisfied the heart of God so much to offer hope to this woman who was struggling with sexual sin.” He wants to do the same for women today. 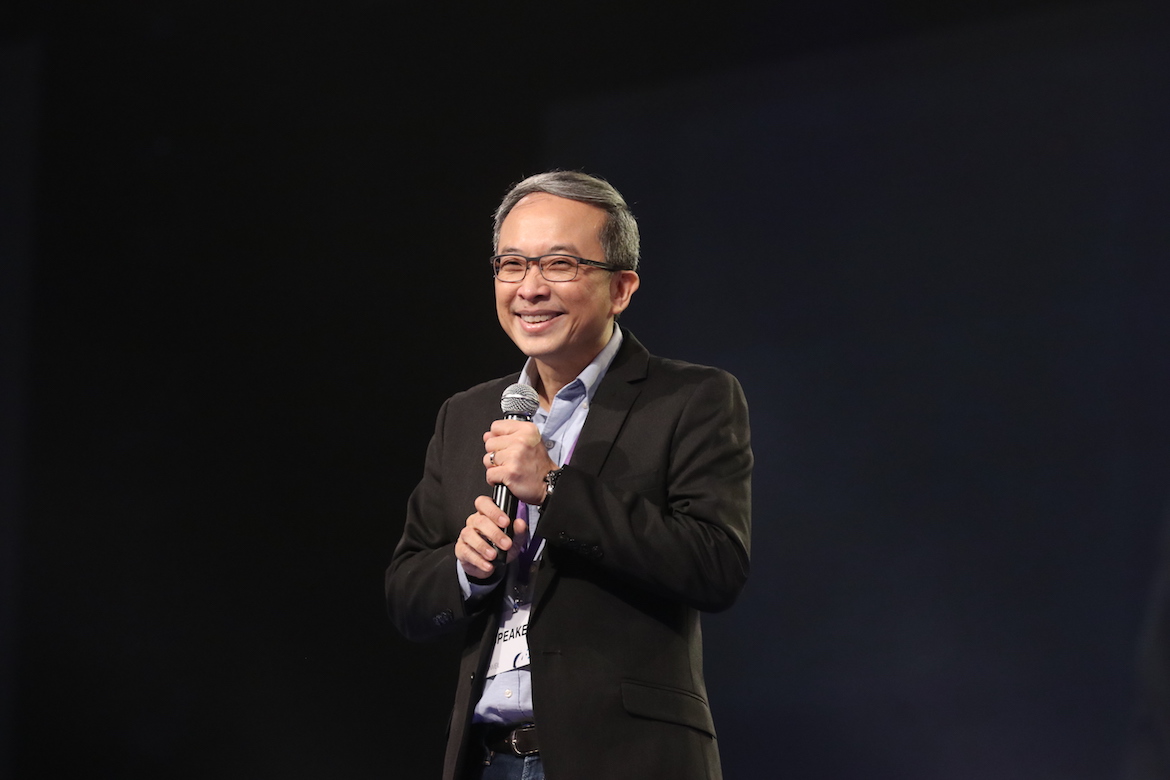 Undergraduate Damien Huang, 22, felt encouraged by this session. “What Pastor Kai shared today reminds me to build healthy relationships around me, so we can keep one another accountable as Christian brothers.”

Dr McDowell also encouraged those struggling to seek professional help, and to depend on the Holy Spirit. “The Holy Spirit changes us from within,” he said. “Most people don’t say they need help until they hit rock bottom. You must tell Him that you really need help.”

He ended his session by sharing four common threads that ran through all the sessions. One, sharing your struggles with someone else helps in the recovery process. Two, people who are struggling with addiction usually suffer from a deeper wound; they need to let that wound heal before they can deal with the addiction. That is where professional help comes in.

Three, the smartphone is a key factor to falling into sin because it is so accessible. Get rid of it, or put a filter and be accountable with your usage. And lastly, remember that God loves you and wants the best for you.

Lee Xiuqi, 19, a student, received the conviction to live a pure life. “I think we have to be careful what kind of movies, images, words we expose ourselves to, especially online. We need discipline and focus to lead a life that is pure before God. I don’t want to be distracted by the world, or even by my friends.”

WALKING OUT OF SHAME
Pastor Ian Toh of 3:16 Church spoke in the final session. “Secret shame strangles the soul and suffocates the spirit,” he explained. “Shame is the hook that Satan uses to hold onto us, but the Son wants to set us free.” 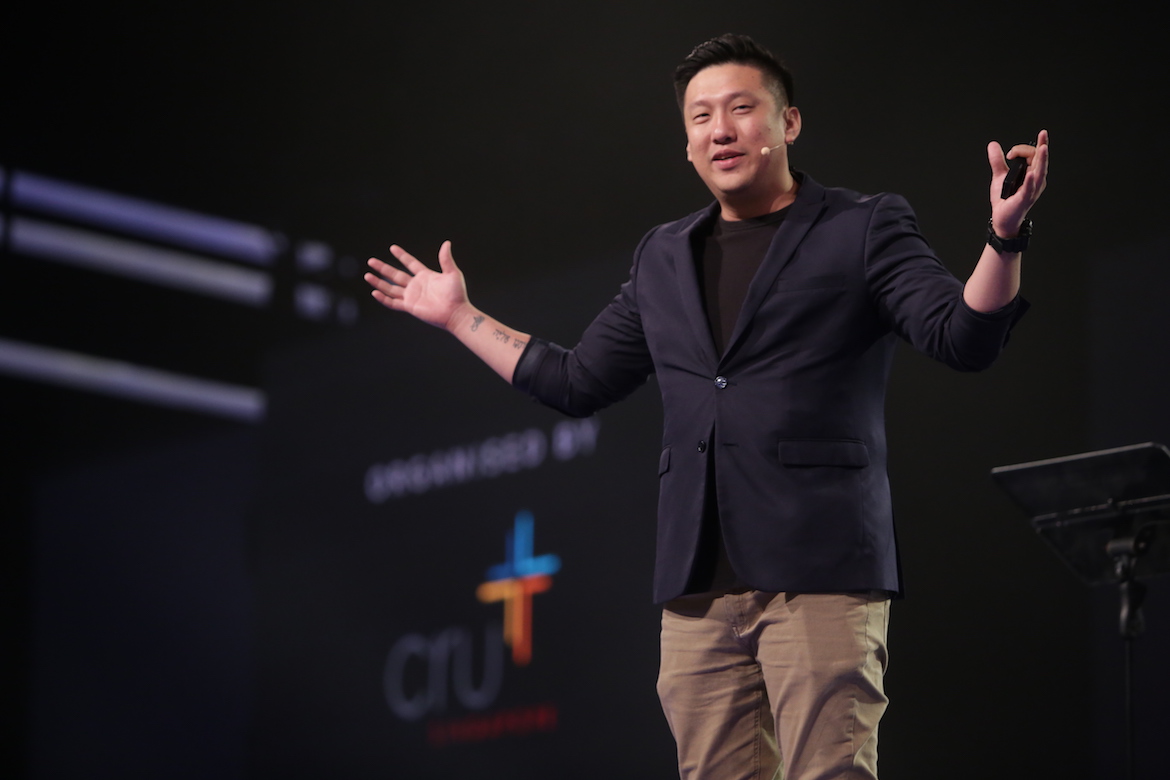 “God loves us so deeply and freely! Nothing we do can make Him love us more or less,” said Pastor Ian as he concluded with a time of ministry and prayer.

Little Ones Get “Brave”

The Harvest Network: Connected For Christ

Kingdom Invasion 2018: The Rising Up Of Daniels...