One Christian alumna of the National University of Singapore—who also stayed at Eusoff Hall during her time—shares her personal views on the Monica Baey issue and other cases of sexual misconduct in universities. 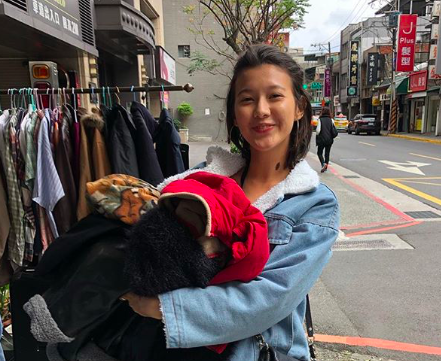 The dust had barely settled on the Monica Baey case when the Straits Times published news of yet another police report lodged by a female student claiming that she was filmed in a residence hall bathroom on the National University of Singapore (NUS) campus last Saturday.

When Baey took to social media decrying the lack of punishment for the acts of her perpetrator, two opposing camps of opinions surfaced—one calling for justice and the other,  mercy.

Those belonging to the mercy camp are against a fixation on punishment. Everyone deserves a second chance. His future is at stake. Did not Jesus challenge the Pharisees about their own righteousness when they wanted to stone the woman caught in adultery? They call for the need to look at the bigger issues at hand—why did he do it? How much punishment is enough? What can be done to prevent further re-occurrences of such acts?

Each of these questions is wholly valid and deserves serious conversation. For all the star power rallying behind Hollywood’s #MeToo movement, sexual misconduct, harassment and assault are no less rampant today than they were before. And as with all crimes, sexual misdemeanours have deep roots, and cannot be plastered over with mere punitive action.

On the other hand, keeping quiet and turning a blind eye to what we perceive as injustice is not the answer. There is obviously a problem here. The above is the fourth reported case of on-campus voyeurism since Baey went public with her plight—after she tried, and failed, to get justice via formal avenues for recourse. 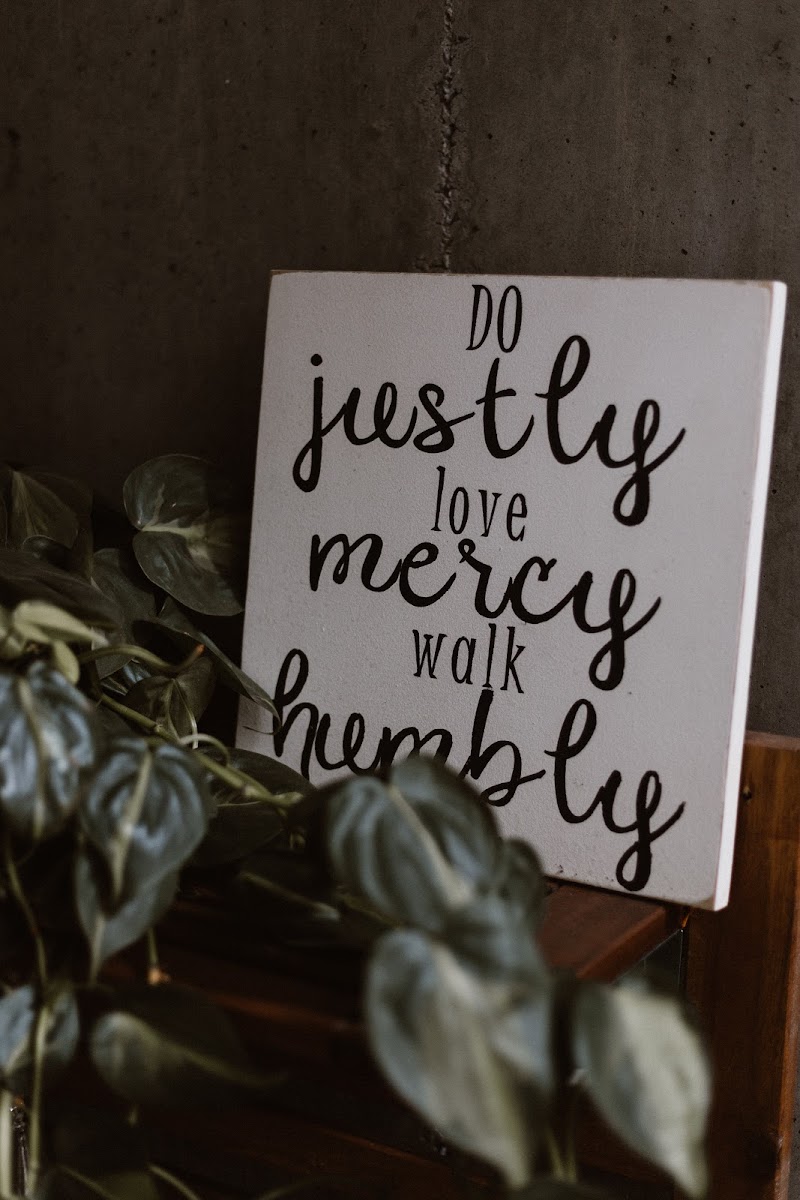 So where is the middle ground? Could it be that both positions are right? Justice and mercy—society cannot function without one or the other. But at the individual level, as we poise ourselves behind the computer screen to tap out our opinions, what is the posture of heart and attitude that should dictate a Christian’s words? Where do we draw the line between speaking up for justice and tempering it with mercy? (It goes without saying that Christians should refrain from joining Internet vigilantes engaging in online shaming and bullying.)

After all, progress is being made. For a start, campus security is being looked into and beefed up, and NUS is revisiting its disciplinary and support frameworks. Public outcry has compelled NUS president Tan Eng Chye to apologise for falling short in providing support to victims of sexual misconduct—an admirable act of true leadership, humility and courage in itself.

There is a difference between thirsting for revenge against a personal offense committed, and speaking up against a legitimate wrong. Where authority is conferred on leadership positions to defend the common good, justice demands no less than rightful retribution.

So speak up we must, but Jesus’ command to do to others as we want others to do to us is the gold standard to hold ourselves to: What if we were the ones caught in the act of sexual misconduct? What if Monica Baey was our daughter or sister, would we be calling out for similar mercy for the perpetrator?

The grace that comes with our obedience to Jesus’ command is what will temper and season our words uttered both online or offline. It is this grace that will close the gap between the virtues of justice and mercy, and propel our societies and communities forward.

Love Is Not Easily Angered, Holds No Grudge,...