Pornography is a problem worldwide and the church is not immune to it. Recently, Pastor Edmund Tay’s zone conducted two men’s meetings to address this issue. 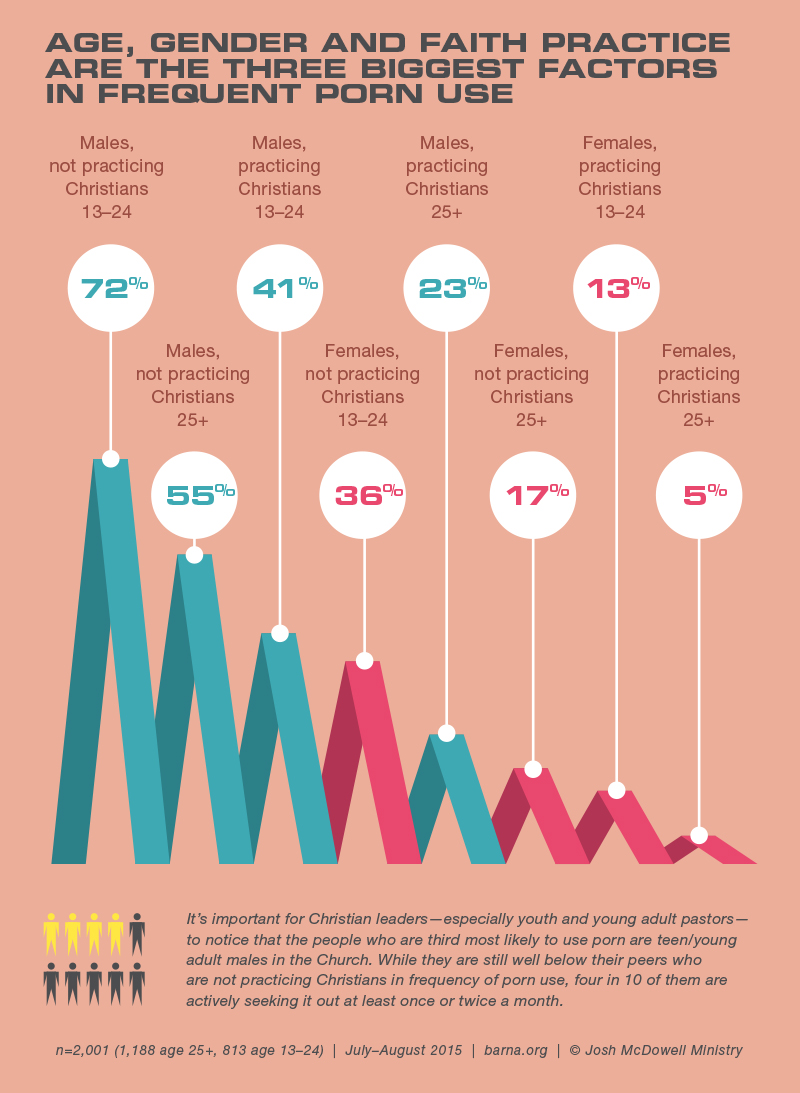 A chart on Christians’ use of pornography, from Barna Research, 2016

Although it is not talked about very much, pornography has a stronghold on the modern church. In 2016, Barna Research conducted a study with 3000 individuals across America, including pastors and church workers. The results were disturbing, particularly the fact at 76 percent of Americans aged between 18 and 24 actively use pornography.

Recognizing that this percentage is probably not very different for Singapore, ET Zone’s leaders came together over Zoom in two sessions to discuss how they can address this issue and help the younger male members gain victory over this area of their lives.

At the first meeting in August, team leader Oh Yan Ming had actually planned to cover different topics, but quickly realized that the one thing that needed to be talked about was something that could not be readily addressed in service or cell group meetings. The men’s meetings presented a unique setting where the men in the zone could discuss sensitive topics in the absence of women.

The agenda was simple: to speak openly about the topic and discuss the importance of being porn-free. While preaching about this from the word of God was important, what was also powerful was the sharing of real life experiences and real life transformation.

Various leaders shared about their own struggles with pornography. Admittedly it was awkward to broach such a topic, but as they spoke, the atmosphere slowly changed into one of support, encouragement and love.

Such a mentorship method goes a long way in building a safe environment—the mission of the leaders was to systematically strip away the power of fear and isolation. That very night, 18 members signed up for the accountability framework, and thy began their journey to overcoming pornography.

Yan Ming emphasized that the identities of these 18 were to be kept confidential, not only to protect these members, but also allow them to grow without judgement or expectation.

THE FRUIT OF THE FIRST MEETING

The second meeting in September featured the testimonies of those who had experienced victory and overcome their struggle with pornography over the past three weeks since the first meeting. These individuals shared how through the gospel and the support of their mentors, their lives had been transformed, and now they wanted to help those who were going through what they themselves did before. This was powerful as it was not merely the recorded testimony of a stranger, but with their own eyes, the men could see the change in someone who was their brother in Christ whom they personally knew, who had gained victory over pornography. 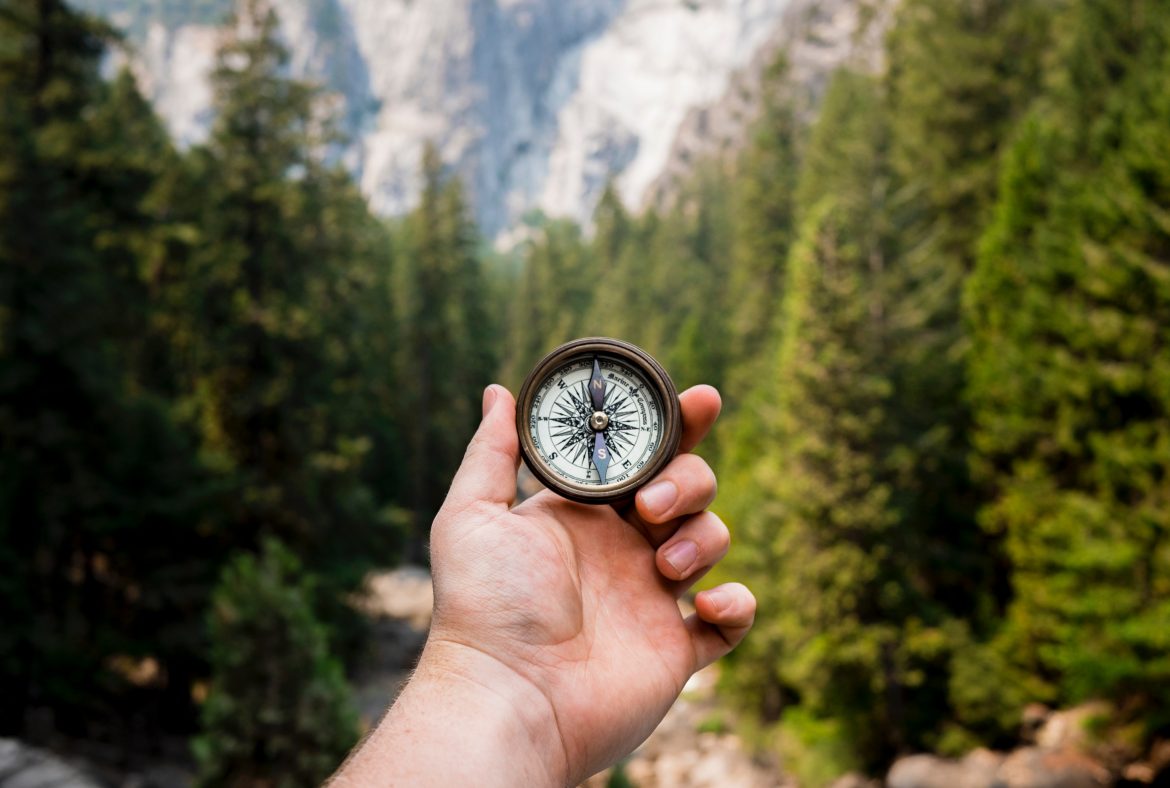 Navigating a porn-free life is achievable with a mentor. Photo: Jamie Street on Unsplash.com

The men who attended the Zoom sessions almost uniformly express their relief and thankfulness that such an initiative was started to help men. This revealed the paramount need for such a movement, well worth the “awkwardness” it may have taken to start.

Yan Ming explains, “This isn’t a ‘zone thing’ but a burden for all the brothers of the church. Everything in modern culture is so hyper-sexualised, thus we need to let this message be ever more pervasive—what it means to walk in the light. And if it means we have to constantly share testimonies, and constantly run this programme, that is what we will do. We want to let people know that there is a group of people who are committed to overcoming pornography with them.”

The Crowning Sessions 2020: The God Who Answers...