Serina Wee joined City Harvest Church 24 years ago, when she was in university. Her to-be husband Kenny Low soon followed suit. Over the years, Serina served in church as an usher, a cell group leader, a choir member, a backup vocalist and a keyboardist. She later joined the church office as its Finance Manager. Serina was one of the six who served time following the CHC trial. It was during her time in prison that God gave her songs to worship Him with. 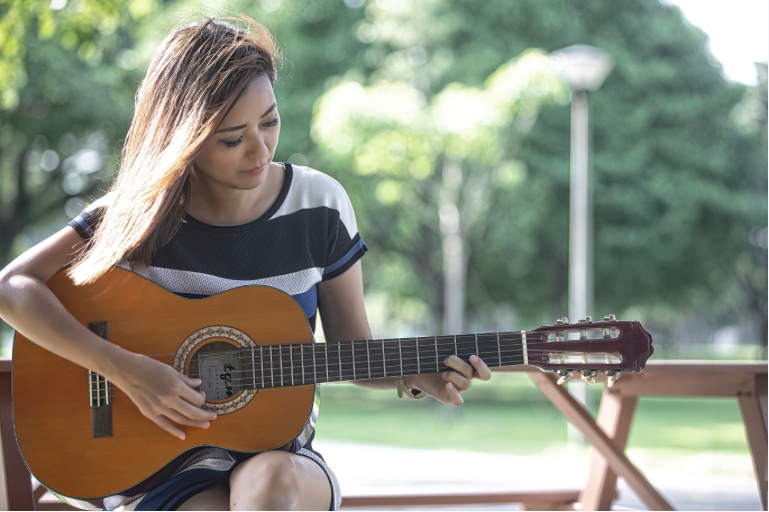 This desire to write songs has been in me for a long time, throughout the case, but there was never any breakthrough. When I went in to prison, what I had was time. So I prayed that God would help me, that He would give me songs, give me a message.

The day we won the appeal and had our sentences reduced—that felt like the halfway point to the end of the journey, because we knew the end date. The hardest day in prison was when we found out that we were being denied home detention. That meant that we would be in prison longer. I let myself cry for one day. Then I told myself to toughen up and go through it.

There was a period I couldn’t sleep at night. So I would start to pray and talk to God quietly so that I wouldn’t disturb the other inmates. Suddenly, there would be these words and a melody; I would get the chorus or one or two lines. Because I couldn’t write it down, because at that time I didn’t have a pen, and I only got two pieces of paper in a month to write letters, so I kept singing it over and over in my mind—I couldn’t even sing it out loud because it was night. During the day, when I had the chance, I would mumble it quietly to myself so that I could commit it to my mind.

I knew this was from God, because I had no instruments, I had nothing. The melody came with words that spoke to me—they were so real to me, and I knew, 100 percent, it was from Him. Over a few nights, God would add on to what He gave me the before. I would keep going over and over the song, and I would slowly add on lines and music, and I would keep refining the words till there was flow. When I felt “this is the one”, that’s the whole song. I think I wrote more than 10 songs while I was inside.

I wanted to send the songs out, but at first I had no way to communicate them. Then my friend Jiahui sent me a letter talking about a song one of her zone members wrote, called “Pure As Gold”. She wrote, “I don’t know how to give you the song so I annotated.” She annotated the melody in numbers and I pieced it together—I was so touched by the song, I kept crying in the cell. So I was inspired by what Jiahui sent me; I could communicate my songs out this way as well!

“I Draw Near To You” was the second song I wrote in prison. It came together over a number of days, and it was a breakthrough song for me. I felt very close to God writing it. Whatever I wrote, I really wanted to really feel the words—every word meant a lot to me. That song had consistency—the words had to rhyme so I’d try different words, and when the right one comes you feel the ‘click’ and the whole song comes together. I felt the presence of God in that song, most of all at night, in the quiet moments when I communed with Him. 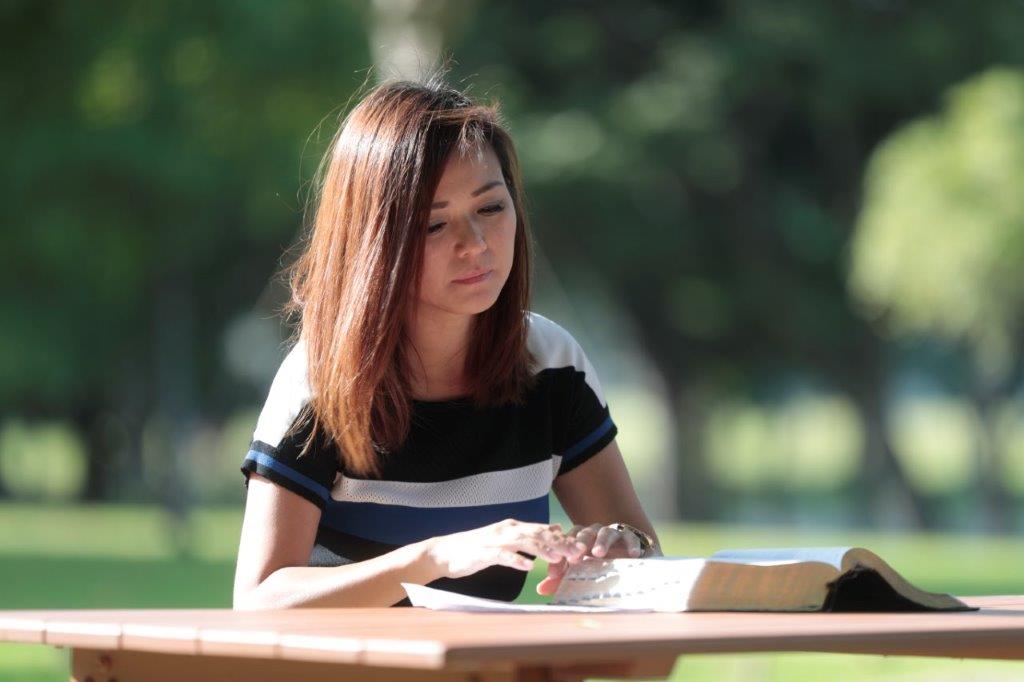 When I was inside, the number one question people asked me was, “Are you going back to the church?” I’m just thankful that I am still here; I cannot imagine going to another church. I really don’t think we would be where we are and still survive if we didn’t have such a supportive family. Knowing that the people still believe—I think that’s what makes a family.

Sometimes now I sing these songs to myself. I’m just very thankful that I have the opportunity to bless others. A couple of friends wrote to me to say they sang the song in church and were very blessed by it, so I’m very thankful just for that one song. Worship is like sharing your own personal walk with other people, trying to bring them together with you. So with ‘I Draw Near’, that is my prayer: to extend what I experienced with God to others, and together we come before the presence of God in a deeper way.