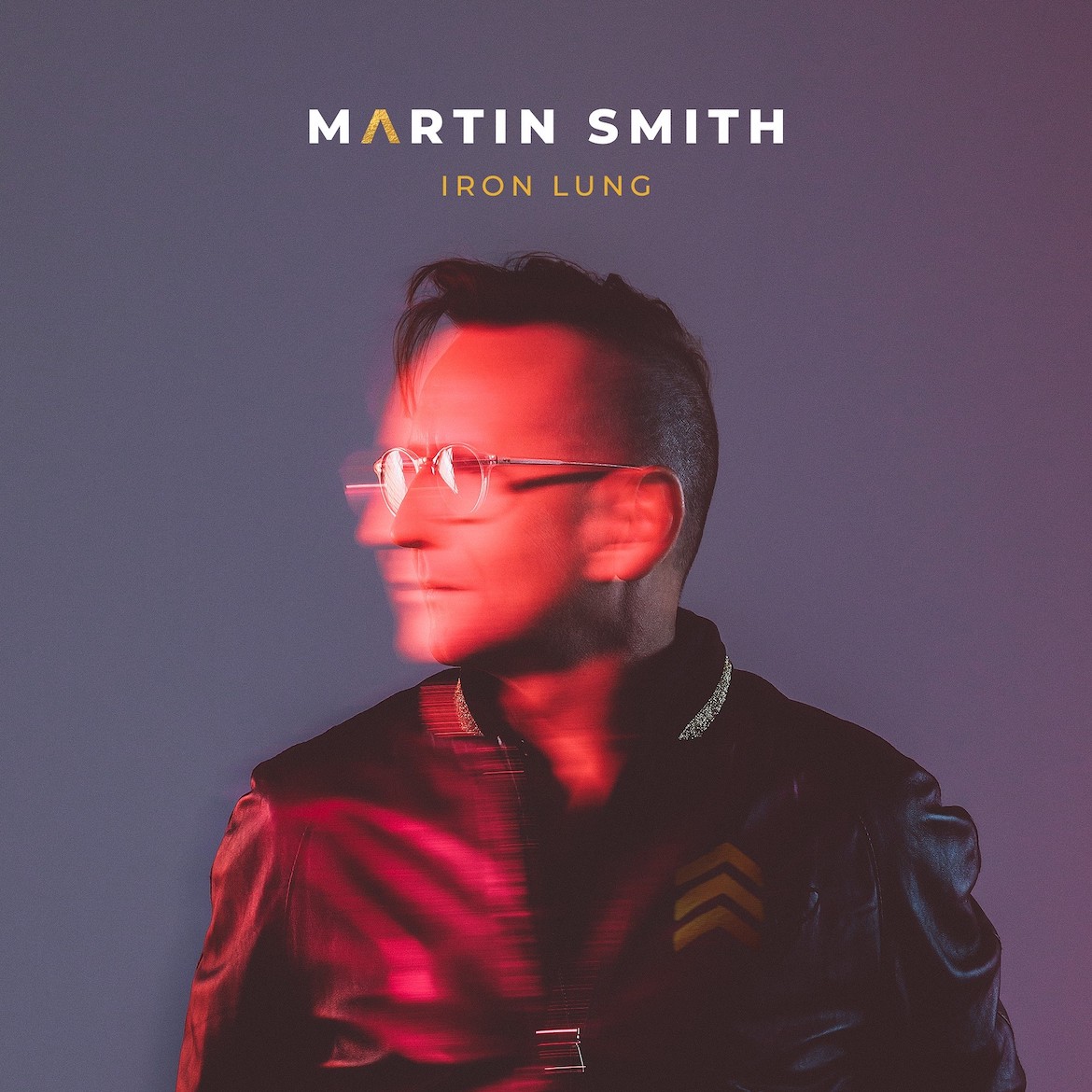 Longevity is a trait all but lost in the music world. In an industry that revels in the unenviable task of finding the next big thing, contemporary Christian recording artists such as Martin Smith are an anomaly. With a music career spanning over 25 years and himself now approaching mid-life, the former Delirious? front man finds himself at a curious musical crossroads with the release of his third solo album, Iron Lung.

Describing his album as being about ‘joy and wonder, and the grace to keep singing through the journey of life”, Smith opens the track listings with the title song, a mid tempo rocker about how God saved his life as a infant. Suffering from bronchopneumonia, which nearly killed him, Smith was rushed to hospital and placed in a oxygen tent (also known as an “iron lung”) so he could breathe. Upon hearing the news of his condition, his desperate parents made a promise to God that if He healed Martin, they would give their son back to Him.

The opening one two-punch of “Iron Lung” and industrial-tinged stomper, “Great And Glorious”, give the intention that rock is on the agenda for this release. With strong riffs and big production values, the album is kicked into high gear early on. Some would argue that Smith is merely playing it safe here, channeling his Delirious? past, but he takes genuine risks now only with these opening tracks but also with the New Wave rock-influenced songs, “Runaway” and “Wonder Hearts”, proving that he is still a rocker at heart.

Unfortunately, having used up all his creative energy on the rock songs, the ballads let the album down significantly. Maybe it was just a case of the stronger rock tracks throwing undue shade on the slower moments in this album, but to my ears, the ballads really do sound like an after thought. This is unflatteringly highlighted in the bloated closing track “Give Thanks For A Broken Heart”. Out of place and oddly out of tune, this nearly eight-minute song drowns in over-sentimental horn and string arrangements, not only bringing the album to an end but nearly killing it—and not in a good way.

What’s truly disappointing is that Smith is a fabulous ballad writer. Anyone who has heard “Song Of Solomon” and “Shepherd Boy” from his excellent album God’s Great Dance Floor will know what power and intimacy he can bring to his slower creations.

Is this just a case of an artist’s former work outshining his current output? Or did handing over the production duties to someone else diminish what Smith was trying to achieve? One will never know, but there is enough here to prove that Smith still has something to say—even if you may have to wait for the next album to hear it.

Uncovering The Heart And Mind Of The Christian...

Diagnosed With Cancer, But She Still Went To...

Brain-Damaged At Birth, Now A Spokesperson For Inclusion

Following After Her Dreams