This year’s Kingdom Invasion conference takes on a different format, with three sessions by three different speakers across the year, starting with Heidi Baker on March 8. 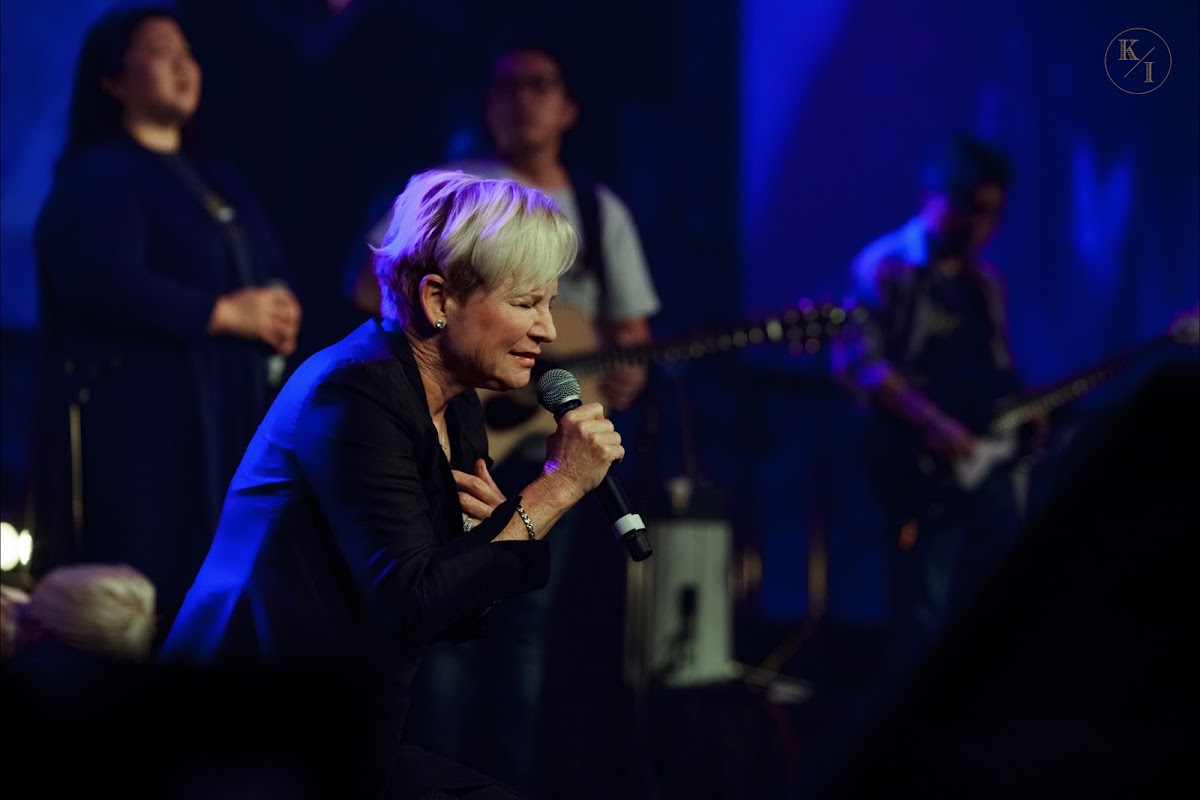 Kingdom Invasion (KI) is a highly anticipated annual Christian conference in Singapore that is “a meeting point where heaven invades earth with its reality, power and revelation truth… In every Kingdom Invasion Conference, you can expect a convergence of the apostolic and the prophetic, powerful teachings and healing impartations.”

This year, in a departure from its usual four-day format, organiser Cornerstone Community Church is holding KI Trilogy, a three-part, single-day series in March, July and October.

Kicking off the trilogy is Heidi Baker, who has preached at KI for many years. Pastor Heidi is the CEO of Iris Global, a Christian non-government humanitarian organization which she set up with her husband Rolland in 1980. In 1995, the couple moved to Mozambique where they began doing good works, such as taking over responsibility for a government orphanage, well-drilling, free health clinics, feeding programs, schools and the setting up of over 5,000 churches.

Apart from the physical works, Pastor Heidi’s ministry is also renowned for its commitment to the Great Commission. Their ministry has seen much evidence of miracles, signs and wonders, particularly in healing. In September 2010, the Southern Medical Journal published an article presenting evidence of “significant improvements” in auditory and visual function among subjects exhibiting impairment before receiving prayer from the ministry.*

Pastor Heidi will be preaching day and night sessions on March 8 at Cornerstone Community Church. Conference entry to the day sessions cost $35, while the night session are free of charge and open to the public. 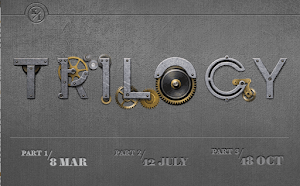 KI Trilogy Parts 2 and 3 will feature Dato Dr Kim Tan, co-founder of Transformational Business Network and the Chairman of Springhill Bioventures in Malaysia on July 12, and Canon Andrew White, best known as the “Vicar of Baghdad” who presided over Iraq’s only Anglican church, an advocate for relief and reconciliation efforts in the Middle East on Oct 18.

To register for KI Trilogy, go to www.kingdominvasion.sg