The Promise, a short film written, acted and co-directed by CHC’s Chinese Service members has been touching lives beyond the shores of Singapore through YouTube. 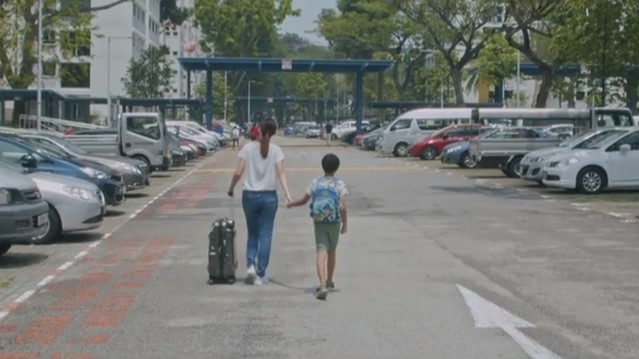 A scene from The Promise

The Christmas message is one of hope and salvation. Given the current COVID situation, it may be hard to spread the message of Christmas in person, but City Harvest’s Chinese Service found a way to share this message of hope—through technology.

On Nov 28, Chinese Service screened its short film The Promise (八点钟的约定）on YouTube. Following the film was a video interview with Ann Chong, whose life story inspired the film, and a short message by Pastor Bobby Chaw, pastor of the Chinese Service and CHC’s executive pastor.

The short film, which was produced by the church and directed by renowned director Jack Neo, attracted 3,306 unique views the day it was launched. It is now available on YouTube and has garnered another 39,712 views at the time of writing.

RECEIVING THEIR OWN PROMISES

The Promise is a story about a single mother Li Ling and her autistic son. After the death of her husband, Li Ling has to juggle between work and looking after her son. Life is tough but she trusts in God and teaches her son to read the Bible with her at 8 pm every night. But the pressures of life become too hard to bear, and one night, Li Ling decides to end her life. But just before she does, her son takes out the Bible and urges her to read. The verse that jumps out at her is Isaiah 41:10, “Fear not,for I am with you; Be not dismayed, for I am your God. I will strengthen you, Yes, I will help you, I will uphold you with My righteous right hand.” The word gives her the courage to hold on to God’s promises. Subsequently, things turn around for Li Ling and the short film ends with Li Ling introducing Jesus to her landlady.

UNDERSTANDING THE PURPOSE BEHIND THE FILM

Praise reports came in shortly after the screening of the short film. One of the cast members, Joann Tan shared that while she was filming, she could not see the purpose of the short film and felt no peace in her heart. She prayed to God for an answer but there was no reply. “While I was watching the short film, something that the Li Ling said struck me. She said, ‘God, I was too ignorant,’” Joann says. “Nobody would have imagined that 2020 would be a year where technology would play such an important role. But God already prepared us two years ago to use technology to share His gospel.”

From this, she understood that this has always been how God works. “Since the Old Testament, God always makes ample preparation before raising His servants up to fulfil His purpose. He specializes in bringing out the best in any circumstance.”

She adds, “We’ve been hearing from our members that their friends residing overseas watched the short film; some as far off as America. I also shared the YouTube link with many of my friends overseas. As long as there is an Internet signal, you can hear the gospel. I’m so thankful that God chose our team to partner with Him for this project. His love and grace are really far beyond our imagination.”

Indeed, the reach of The Promise has extended far and wide. Akari Wei, 43, lives in Taiwan and caught the short film on the Monday after the screening. Akari was diagnosed with pancreas cancer in May this year. After a surgery in July, she had to undergo 10 weeks of chemotherapy. However, the side effects from the chemotherapy caused so much discomfort that Akari decided to discontinue midway. She has been depending on other non-invasive treatments since then.

Like Li Ling, Akari was on the verge of giving up. “The screening of the short film happened on Saturday and I was planning to catch it, but I was experiencing so much pain that I couldn’t,” she recounts in Mandarin. “On Monday, I was at the clinic for a treatment. Since I was on the drip, I thought I would watch The Promise on YouTube. Even then, I was experiencing a lot of pain. I was feeling very down because of the pain and the lack of sleep. I wondered when the pain would stop—I couldn’t see the end of this pain.” 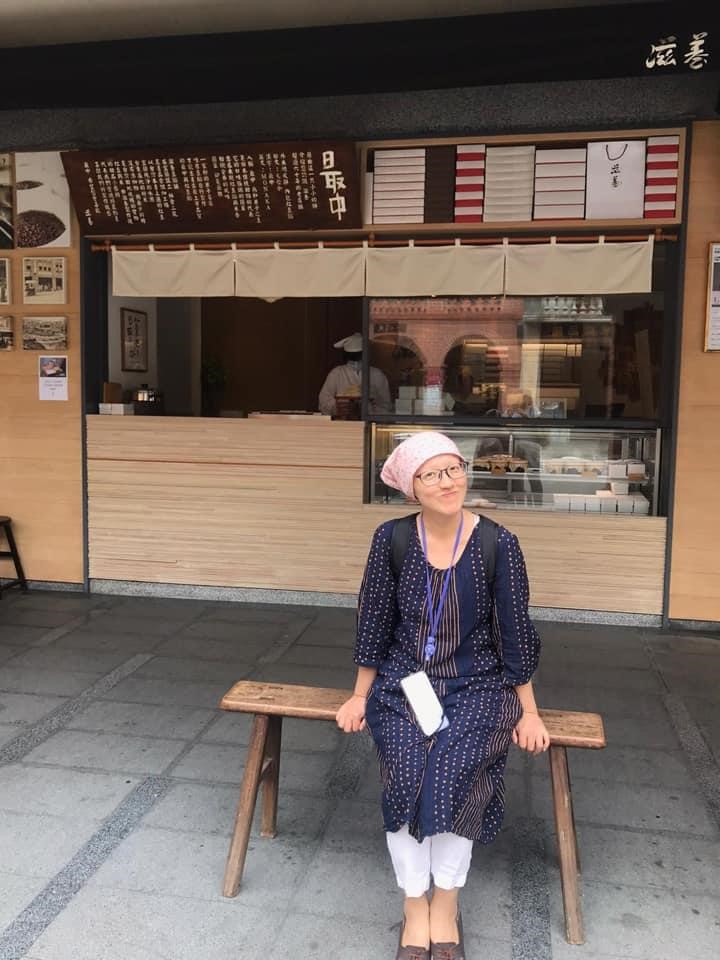 But watching The Promise injected strength into Akari. “The most touching part of the film was when Li Ling was at the lowest point of her life and had given up hope. She told her son that God has abandoned them, but her son did not give up. He came to her and encouraged her to read the Word of God and God used His word to encourage her. The moment she heard the word of God, she was reminded that God had never left her.”

There and then, Akari realized that God has never left her either. “He has always been there for me. It’s how we grasp the Word in that moment that will change our situation.”

For the first time in her life, Akari wept before the Lord, releasing all her burdens to Him. “I was crying happily because I felt that God really understood what I was going through. He knows that it’s really very painful, and He’s telling me not to give up.”

That night, Akari experienced healing in her dreams. Even though she has not fully recovered, her latest blood test has shown signs of improvement. “God is really amazing!” she declares.

RECEIVING HOPE IN HER HEART

The short film also reached those in the local community. Ye Li Shan, a cell group leader in the Chinese service tells City News about Lynne, who was introduced to Li Shan’s cell group by a church member, Clara.  Lynne is a single mother from China whose 6-year-old son is autistic. Clara’s mother had sent her the YouTube link and encouraged her to watch the short film online.

Lynne had two marriages that ended in divorce—this caused her in many regrets in her life. Although her friends had shared the gospel with her many times, she was hesitant to receive Christ because she did not think that God would accept someone like her.

“She felt very touched after watching the short film,” Li Shan says. “She was especially encouraged by the interview that Pastor Bobby did with Ann after the film. After listening to Ann’s testimony, she felt that Jesus could help her and decided to accept Him into her heart.”

Lynne has been attending Li Shan’s cell group meetings via Zoom since then, and she would also make an effort to catch the Chinese service online despite her busy schedule. Even though she has to return to China to tend to her business, she had made arrangements with Li Shan to bring her son to CHC’s Jesus for All Minds service.

“She wanted her son to get to know more people because that is one thing she cannot give him–fellowship with others. So she’s really glad to discover that we have a JAMs service.”