Running up to the roof level of a carpark, having to conquer real-life versions of Candy Crush and Tetris made CHCSA’s first Carpark King event a truly memorable—and meaningful—one. 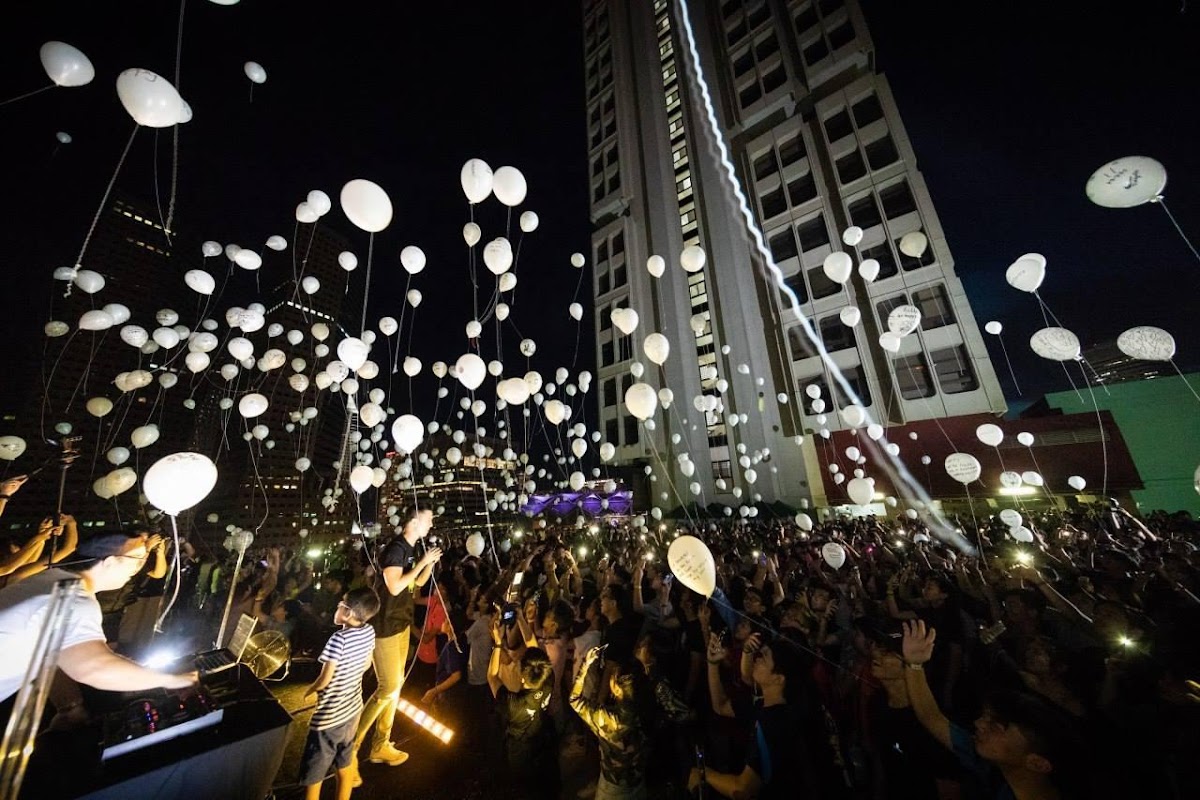 Carpark King. The only time you would ever see nearly a thousand young people dashing up a carpark on foot.

Players levelled up by going through various obstacles and racing up five levels of the carpark at Shaw Towers. The fastest to reach the top would be crowned Carpark King 2018 at the rooftop, where all participants gathered for a party at the end of the race. Held on Nov 25, the event kicked off with players heading up to the first level of the carpark in waves. At every level of the carpark, each participant had to play a real-life version of popular mobile games like Candy Crush, Temple Run and Tetris. They could move up to the next level only when they completed the obstacles.

Upon reaching the top of the car park, players were treated to a carnival-style celebration that included live performances and food, clothing and even temporary tattoos. The entertainment—a dance performance by Motus, song performances by Annette Lee, Brann Lum, Jason Yu and Sherman Zachary, and Zouk’s renowned deejays, Caden and Jared Kong—culminated in a massive rooftop party. To end the night, Wayne Choong, a pastoral supervisor at City Harvest Church shared a short, but powerful message titled “What If” that encouraged youths to press on with their dreams. After the message, youths wrote down their biggest dreams on helium balloons and set them free in the sky. 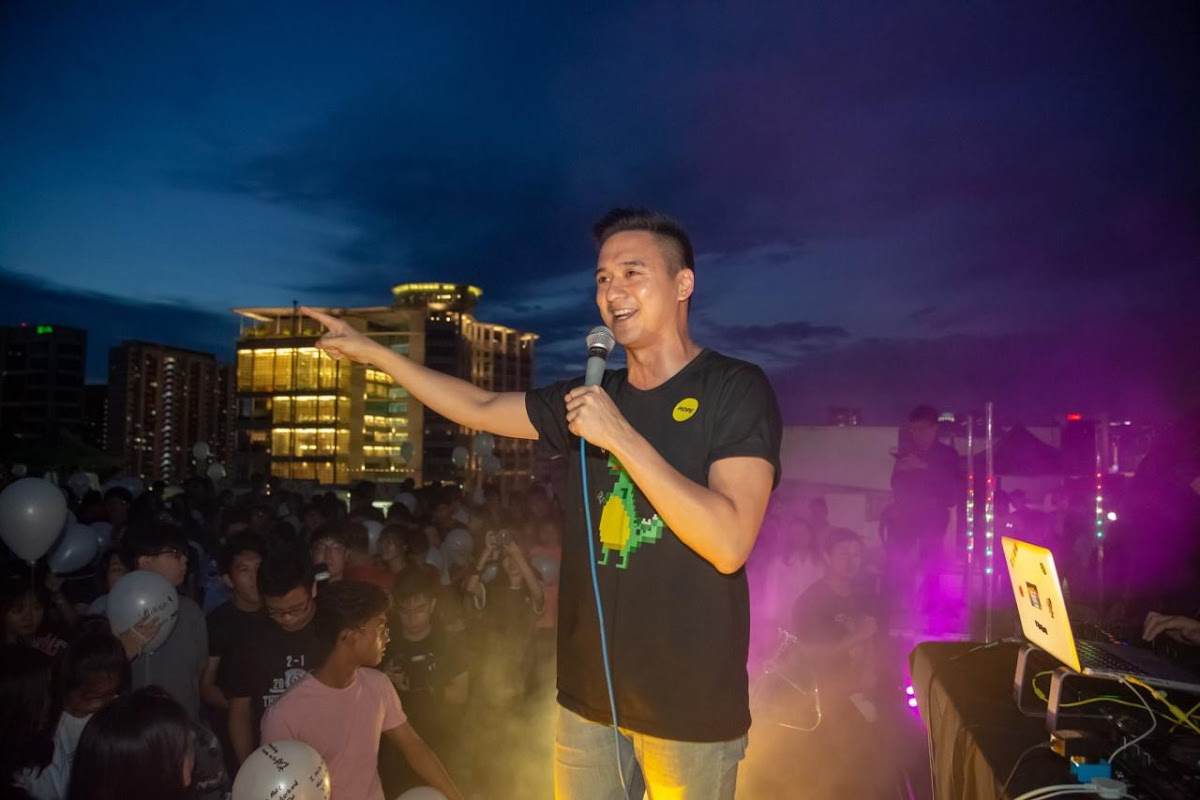 SERVING THE COMMUNITY AND GOD’S HOUSE

While Carpark King offered a fun way to foster new friendships, the event was more than just a social gathering. It aimed to benefit youths at risk by creating an avenue for them to be integrated into society.

A number of at-risk youths were invited by Higher Productions to take part in Carpark King next to the youths of CHC, and they all spent a great afternoon together. 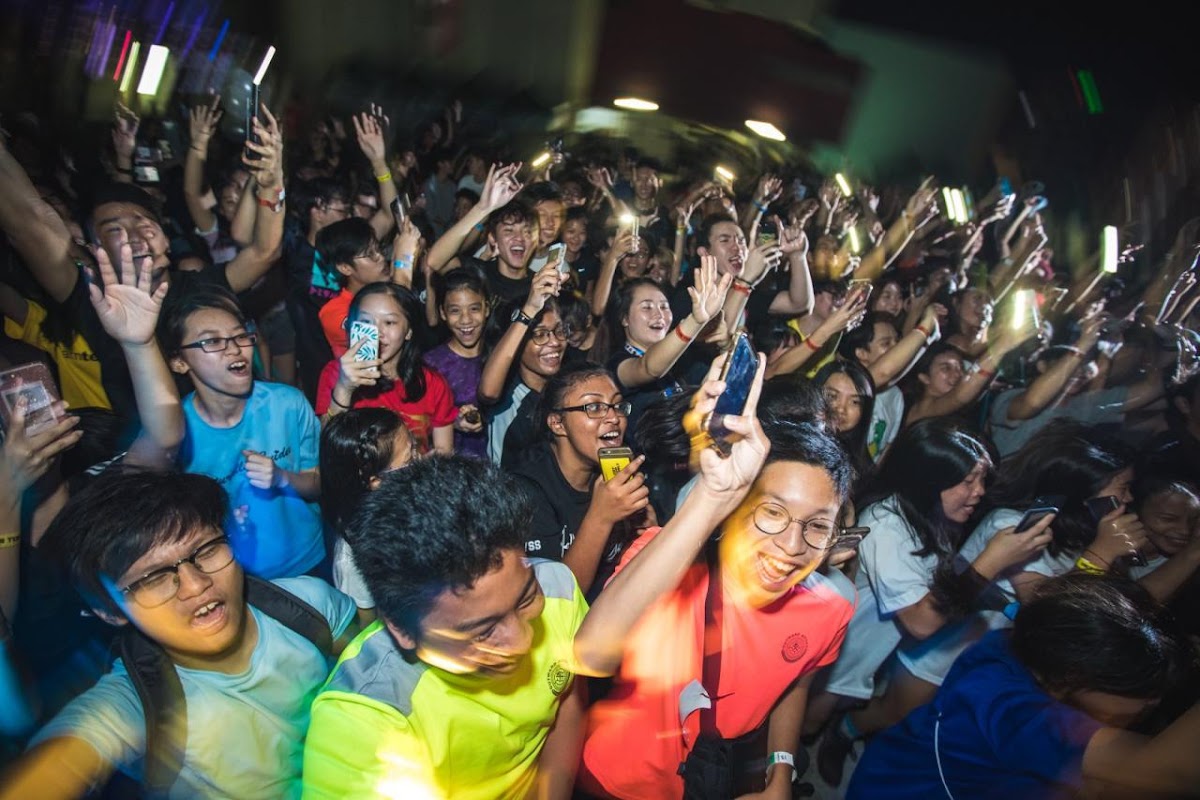 Many attendees had only good things to say. CHC member, Cally Ho described the event as “exciting and one-of-a-kind”, stating how she especially loved the Diner Dash live game.

Timothy Kok, 17, a student, said that releasing his “dream balloon” into the atmosphere was “especially memorable” for him.

Service to the community does not only benefit society, it also builds up the individuals who serve. For many volunteers at Carpark King, serving at such a large scale event was a first. Nicole Soeprantono, 21, an undergraduate, shared, “I served in the program team and I really enjoyed watching our ideas come to life! We went from brainstorming, to eliminating, to critiquing to troubleshooting, to logistics-sourcing and finally to executing the event.” 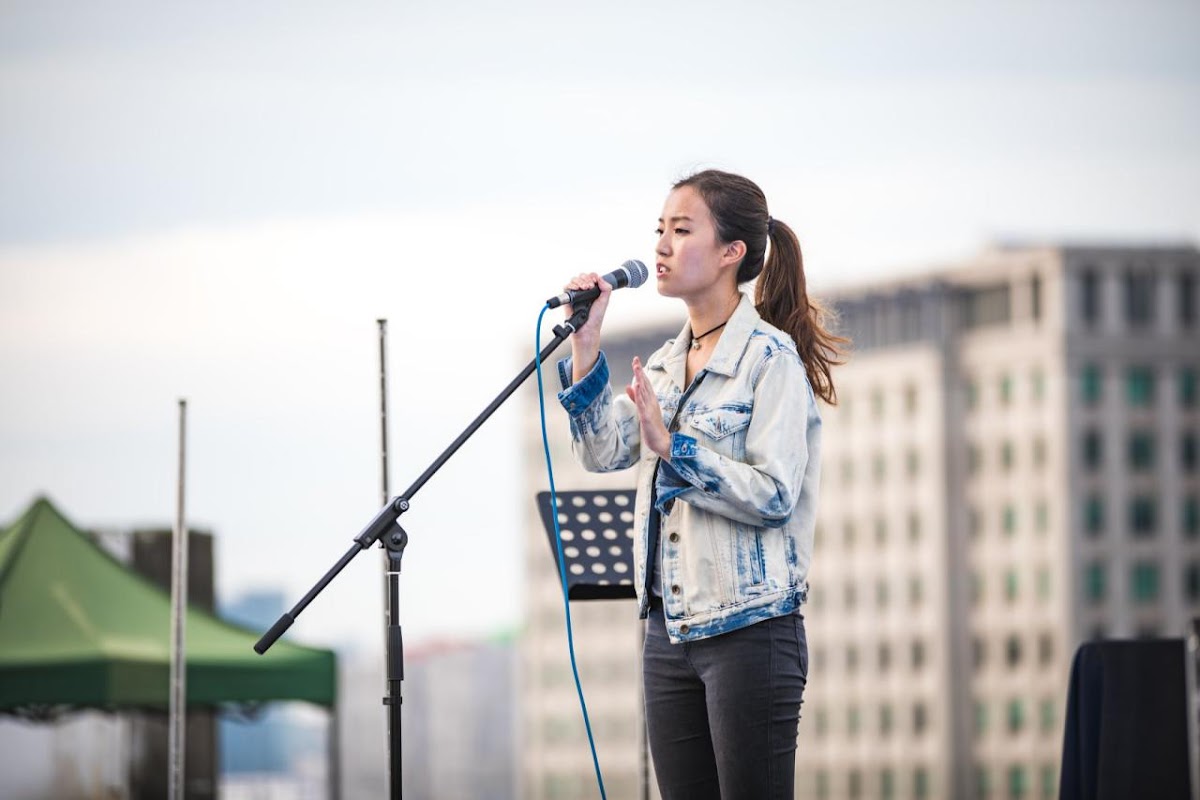