Yong Kexin is a familiar face to City Harvesters, having appeared in CHC’s drama productions for a long time. She recently came in tops in the talent competition, Show Off Show. Drama director Jaslynn Khoo speaks to her after her win.

It was 11.30pm on Sunday night, September 20. My eyes were glued to my phone in nervous anticipation while toggling a WhatsApp chat with the members of CHC’s Drama Ministry.

We were all rooting for one of our ministry members, Yong Kexin, as she competed in the finals of the talent competition, Show Off Show. Kexin was one of the top two finalists—we were biting our nails watching as Jack Neo announced, “And the winner is…. Yong Kexin!”

Our WhatsApp chat exploded with congratulatory messages. Tears welled up as I watched an emotional Kexin receive the winning prize. My heart burst with pride and joy.

Kexin joined the Drama Ministry when she was just 15-years-old. She tells me that CHC is a place where she can freely express her comedic flair. Some of her most memorable roles in our church’s productions include Miss ABCD in the CIC drama in 2012, Twinkle in Christmas At Pooperwick (2013), Amy in The Quest: A Christmas Adventure (2015), Marianne in Under The Sycamore Tree (2018) and Cheryl in Unboxing Christmas (2019). “I am thankful for the many years of training in Drama Ministry,” says Kexin. “It has brought me to where I am today.”

Her Show Off Show win was particularly sweet, seeing that she has been toiling in the entertainment industry for the past 15 years. Kexin, whose stage name is Veracia Yong, has always loved acting. She began performing in skits in school, and during her days at Temasek Polytechnic, she starred in an Australian children’s TV show titled A gURLs wURLd.

For some time, Kexin juggled a full-time job and acting, but decided eight years ago to quit her job and concentrate on acting. Since then, she has appeared in various commercials, short films and local movies such as The Lion Men and Lucky Boy. Recently she played the lead role in a China web movie, Going Home, which was shot in Shanghai.

However, life as a freelance actress is not easy. Before Show Off Show, she had not had any acting gigs for a year. When the Circuit Breaker began in April, Kexin found herself experiencing anxiety attacks, unsure of what the future held. She came to a point she was ready to give up on her dreams of being a performer. 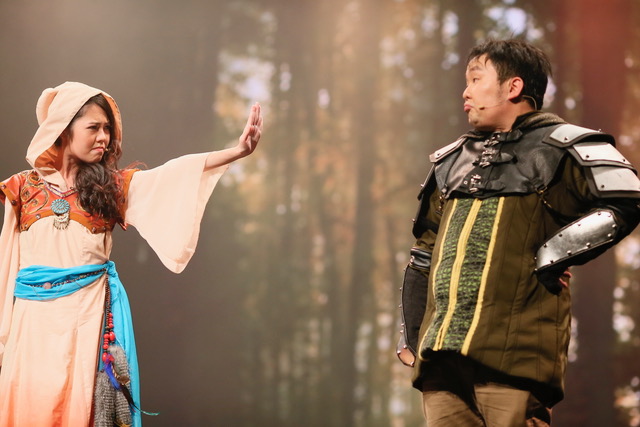 Kexin (left) in The Quest

“I told God that if this is not the path I should take, I should end it here,” she recalls. She even planned a  farewell party to mark her exit from the entertainment industry. But it turned out that God had a different plan: a friend encouraged her to join Show Off Show, and her decision was reversed.

HOW THE SHOW WAS WON
Show Off Show is a virtual cross-country talent search by the media company, Asia Momentum Media (AMM). It is hosted by acclaimed Singaporean director, Jack Neo, also the company’s CEO. The competition exists to discover multi-talented individuals who excel at and are passionate about acting, hosting, dancing, singing and live-streaming. The competition is open to both English and Mandarin speakers. The winner of each category walks away with S$20,000, as well as a contract with AMM for their original productions.

Kexin signed up for the Mandarin category and endured four rounds of intense competition—the competition drew more than 1,500 people. For the first round, contestants were asked to “live sell” any item within three minutes. Fortuitously, Kexin had been reviewing lipsticks on her Instagram account, so it seemed fitting to showcase that for the first round. Her live selling segment caught the attention of everyone when she revealed a whole arm covered with lipstick swatches in different shades of red! The judges nicknamed her “the Zebra”.

In the second round, the competitors were whittled down to 50. This time they had to prepare five scenarios featuring a specific product. Kexin remembers that this was stressful as she didn’t know which scenario would be picked. Each contestant only had one week to prepare for each round so it required much inspiration and hard work.

By the semifinals, the group was down to 25 contestants and pressure was mounting as everyone tried to step up their game by including props and costumes. Not to be outdone, Kexin set up a backdrop of a church with a huge cross complete with stained glass windows in her living room. She recreated a scene of a person complaining to God and even had a ball of light in her mouth as a gag. She laughs at the memory: “God used my complaining and turn it into a performance!” 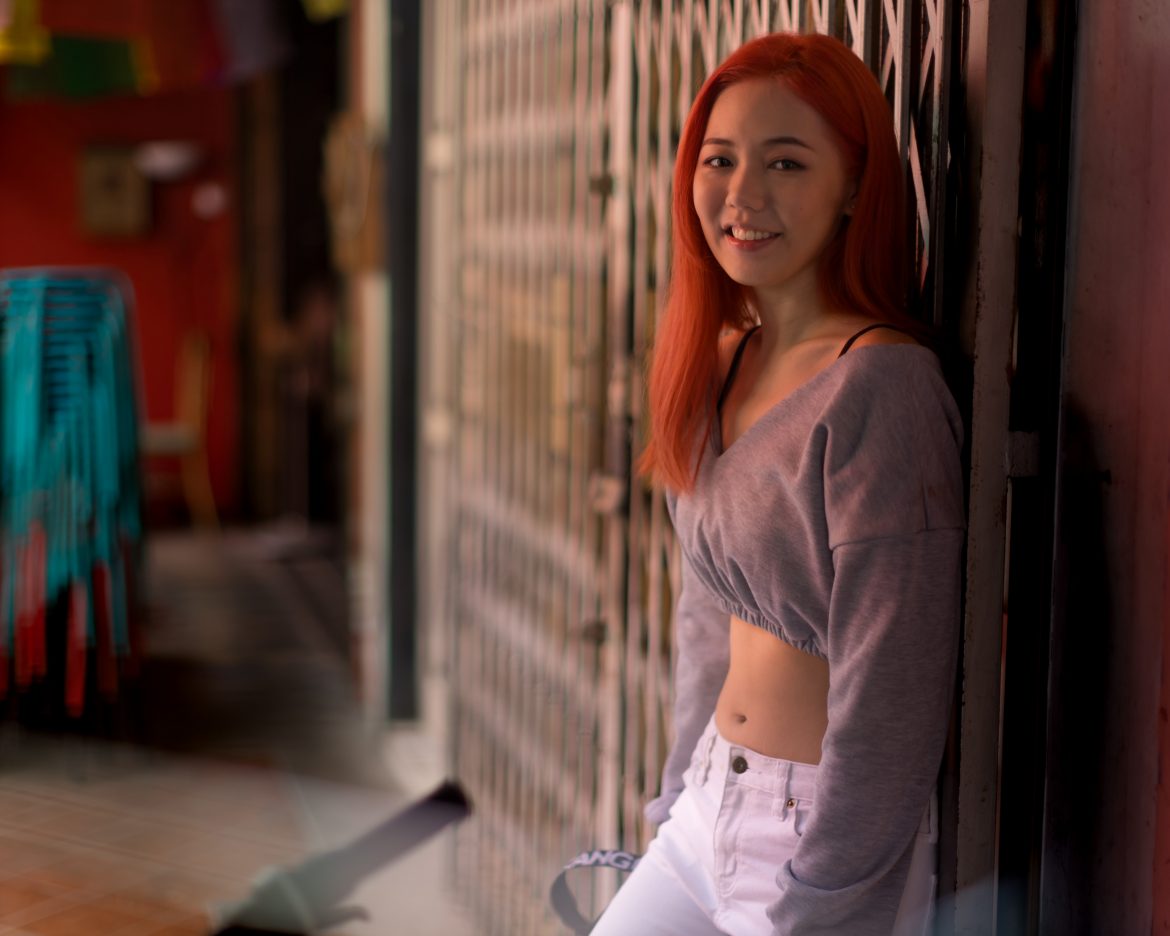 For the finals, the 12 finalists had to perform in a studio and the show was streamed live.  They had to go through an interview with host Wang Lei and create banter with a randomly assigned phrase.

Kexin says that the stage experience she gained from acting in church really helped her to be at ease and confident during the finals. When she was given the phrase “salted fish”, she could easily spin a story out of it and impressed the judges with her humor.

For her final performance, Kexin wowed the judges with an original Mandarin rap accompanied by dance moves and a stalk of kangkong for the final flourish. She explains: “I was going for the stupid, funny effect of ‘What Did The Fox Say?’” Her final performance brought the house down. Jack Neo commended her on the ingenuity of her number that few others could duplicate.

Kexin is especially grateful for all the support her friends and the ministry gave her during the competition period. She shares that some of the fellow contestants who were Christians also prayed for her. “Throughout these two months, God sent many angels to help me, to give me confidence and assurance. I only asked Him for the performances to go smoothly and that people will enjoy them.” True to His style, God did above and beyond all that she asked for or imagined.