City Harvest members love to meet and hang out, whether it’s for cell group meetings or to serve in ministry, or just for fellowship. If the Circuit Breaker is making you miss your church friends, why not bring your fellowship online with these online games you can play?

In March this year, cell group meetings and weekend services at CHC came to a halt because of the COVID-19 pandemic. Meeting in Hall 605 is no longer an option during this season, but thankfully, we have technology: we can participate in weekend services and Bible study sessions online through The CHC App and social media platforms like YouTube and Facebook Live. Many members have also found exciting ways to make cell group meetings happen. If you don’t belong to that crowd and are feeling a tinge of loneliness, missing the usual weekend fellowships with your friends, we have good news for you! Fellowship doesn’t have to stop! Here are some ways you can still have fun with your friends and family in this Circuit Breaker season.

To add a “face to face” element to these games, you can play these through Zoom because watching each other’s faces is priceless! There are also apps like House Party that let you gather virtually to play a small range of games. 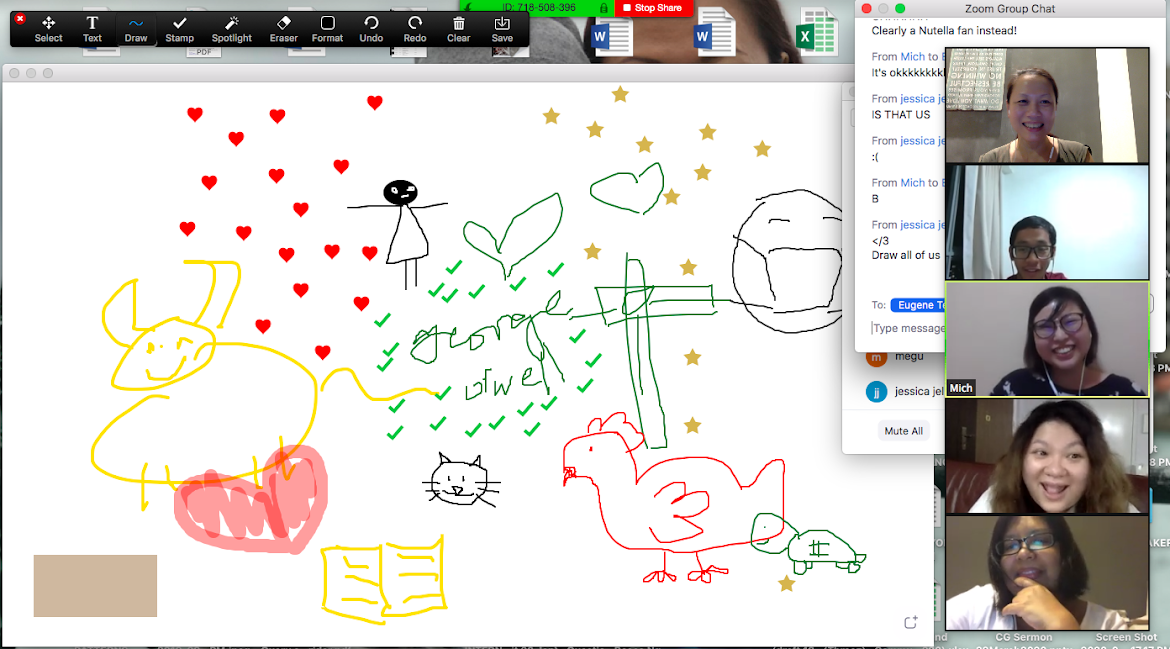 Many of you would have played Pictionary at least once in your life. Skribbl.io adopts the same concept where one player has to draw a picture to illustrate a word they’re given, while other players guess the word. City News’ ministry team tried it out recently during our Zoom meeting and had a good laugh. “You write better than you draw” is now a thing. Available via any web browser, Skribbl.io makes for a fun game even right before cell group meetings. Plays up to 12 players at any time. 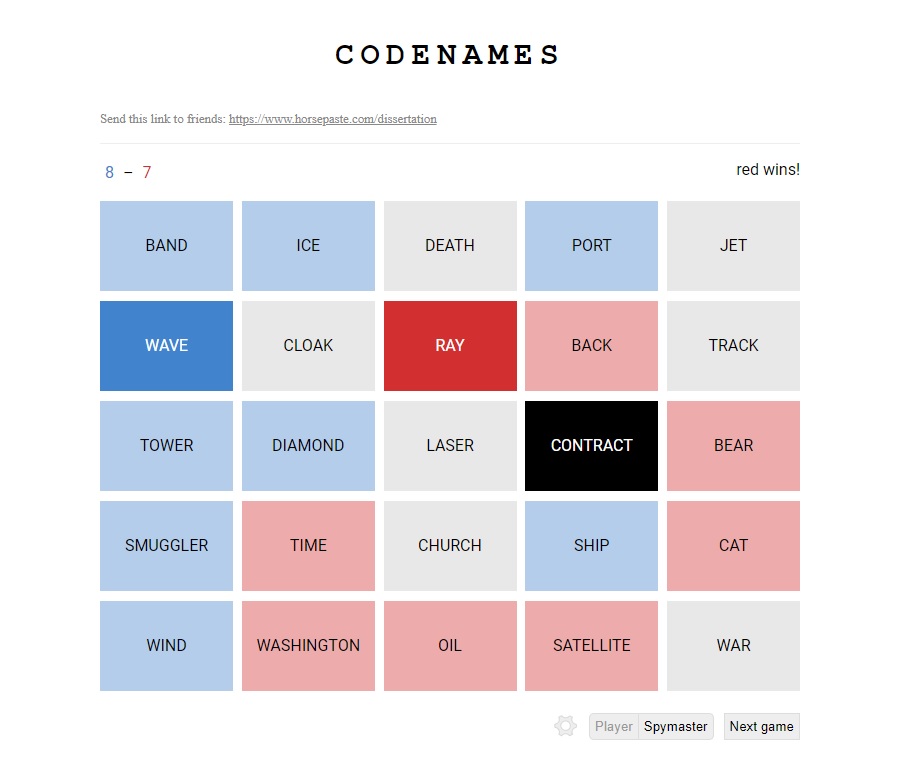 The widely popular board game has found its way to an online platform. This game pits the Red team against the Blue team in a race to see which team accurately identifies all its colored code words first. In a 5×5 grid of words, the spymaster must find a way to get his team to pick the right words. Choosing wrongly would result in a team forfeiting its turn or even picking the other team’s code words. No limit to the number of players as long as you can make two teams.

You might know this game as Mr White. This game can be played by up to 12 players. You are an FBI detective, and there is a Russian spy in your department, so the whole department is under suspicion. Meanwhile, every player except the spy is given a location card.  The players’ mission is to find out who the spies are by asking each other questions about the location. The spy will then have to guess the location before being found out.

This is a game of snipes and deception, but all in good fun. Secret Hitler accommodates up to 10 players who fall into two secret groups: liberals and fascists. The liberals’ goal is to fill up their board with enough votes, while the fascists, whose identities are hidden except to each other, work hard against that. The game allows the players to interact and influence the other party. If you are up for some trolling, this is the game for you. House party is a video call that allows up to eight participants to play games with one another. Currently, four games are available on this up and rising platform. They are:

Chip & Guac’ – appeal to the judge with quippy and quirky answers!

Heads Up – like Taboo; players have to describe a word without mentioning key words.

TriviaMaker – choose categories of trivia and see who’s the one with the greatest reservoir of useless facts.

UPDATE on 30 June 2022: House Party has been permanently shut down.

Social distancing doesn’t mean social isolation. With all the online games available today, there are many ways to stay connected and have fun with one another. These are just some of the few recommendations we have—what are you and your cell group doing to connect? Share with us at citynews@chc.org.sg

My Cell Group, My Family