Being a Christian in the music and movie industry can be a great challenge—and a great adventure. Music and movie producers Eric Wong and his wife Careen serve in City Harvest Church’s Chinese Service in many capacities, including worship and film-making. They recently helped direct, shoot and edit a short film produced by the Chinese Service. Eric talks about staying faithful while being relevant. 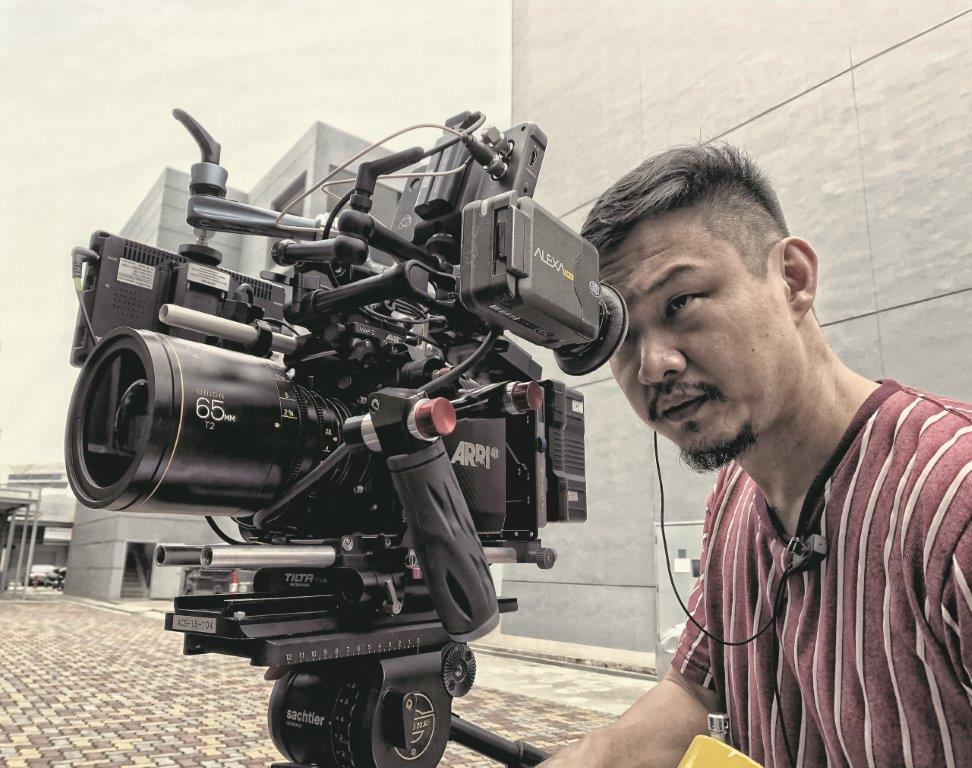 Music is something I’ve done since I was a kid.

We started United Records in 2011 because it was a calling from God. He called us to raise up artistes to influence the media industry.

When United Records started signing on talents, we found we needed to create music videos. We were low on budget so we had to learn how to do it ourselves; Careen picked up video editing and color grading while I picked up videography and directing.

During Father’s Day at the Chinese service in 2017, one of our music videos was played. Filmmaker Jack Neo was in the service and after seeing the video, he roped me in to help him shoot Ah Boys To Men 4. That was how we started doing films. The more films we made, the more people came knocking—God opened many doors for us.

I like my films to be real. I want to show the different sides of human nature, like we did in the self-funded film we produced, Monster. The film was about school bullying, something my son experienced. I thought that beyond just counseling and trying to help our children overcome, it was also a good story to tell. Then parents and children can be better informed and aware of signs of bullying and find ways to manage it. The film was meant to start conversations about bullying, so we scripted and shaped the film to have many open-ended questions. Now, Careen she does this thing in video editing call color grading. There are some visual effects, some “magic” involved in making films. I received a request from someone who wanted to alter some videos to mask certain things, such as a crack in a pipe. They were going to submit this video to the authorities to clear their quality checks! I was quite shocked when I received this request—I never thought this kind of thing would happen. We rejected the job immediately.

In the last eight years since we founded United, I’ve always tried to follow the voice of God closely. Sometimes God calls me to do something and I don’t see immediate reaping for what I’ve sown. But many years down the road, I see doors that open because of those little things I did out of obedience to His voice.

Whenever God calls us to do a project, He will provide the funding. But there’s also often a time-lapse between God telling me to do something and actually seeing the provision. So He might call you to do something today and you say, “Okay, Lord, I’ll do it”, but it might take some time before the resources appear.

When He calls, we respond. We prepare our hearts and we do whatever is necessary, be it research or talking to people, lining things up—everything that doesn’t require upfront cash. We don’t know where the money will come from most of the time, but the moment it does, bam! We are ready to execute.

Because if God calls and we don’t do anything at all, then He’s going look at us and say, “Maybe your heart’s not ready.” Because He is ready when we are ready. At the end of the day, all God is our Jehovah Jireh and whatever He has called us to do, He will provide.

For me, that’s stepping out in faith.