A Letter from Pastor Phil

Phil Pringle is the Founder of C3 Church in Oxford Falls, Sydney and leader of C3 Global. He is one of City Harvest Church’s dearest friends. His messages of faith, hope and love never fail to strengthen and lift up the spirits of the church. 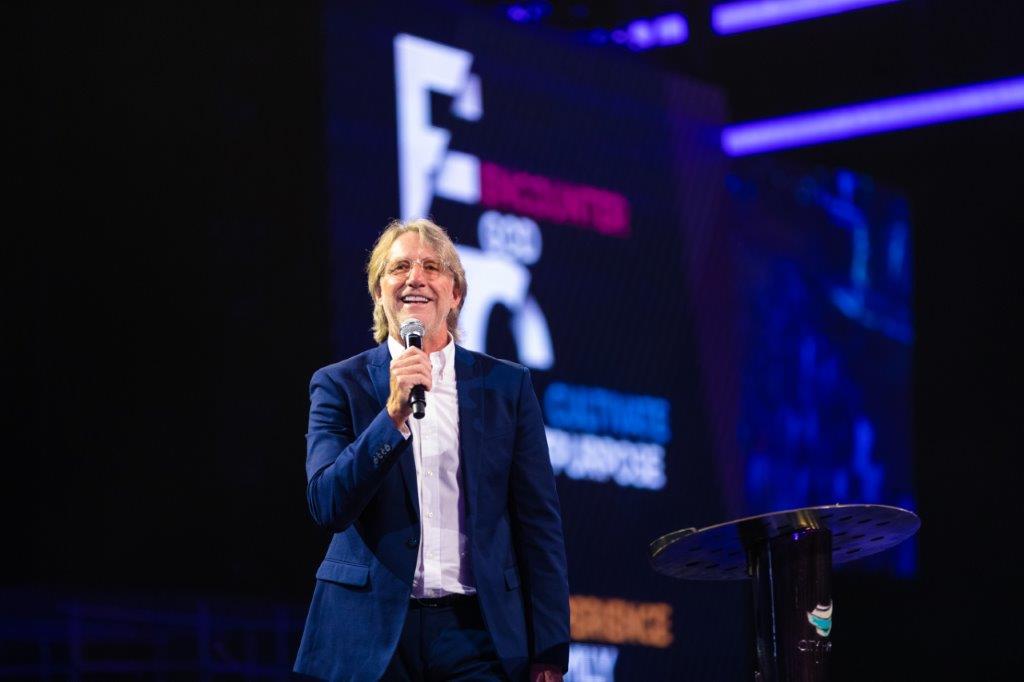 Biggest congratulations on your 30th birthday. You are amongst the greatest churches in the world today and I have been privileged to have known you, served you and been friends with your leaders, Pastor Kong and Sun since the beginning.

I clearly remember the first time I spoke for you. Pastor Kong had rented the largest warehouse I think I had ever seen! At the time there were about two hundred people in the church, and even though the gathering seemed small in the large warehouse, it was obvious I had just met one of Christianity’s largest thinkers. Your Pastor’s dream was enormous, his faith audacious and he was so deeply committed to Jesus it seemed like nothing would be impossible to him and Sun.

I have returned every year, sometimes twice a year, sometimes even more and have seen the incredible growth and forward momentum of a church filled with faith, courage, strength and the glory of God.

Many times this congregation has astounded the world with such daring steps of faith such as building an auditorium underground in Jurong. Then there’s Suntec City, which has now proved to be such a smart investment, almost doubling in value in the short time you have owned it. All of us around the world have also been inspired by the generosity and commitment in your giving. You have continued to stretch and grow through some of the most serious troubles I have known any church in the world to go through. Your resilience under pressure has been utterly astounding alongside your perseverance in giving. This is maybe the greatest miracle I have ever witnessed.

Your joy has never evaporated. We have all rejoiced together, laughed together and given thanks to God together, through the tears and the triumphs.

I remember the great moves of God we had in Hollywood Theatre. I think it was there that I persuaded Aries to propose to Sandy. He borrowed a wedding ring from Sun right there in a church service and proposed. That seems to have worked out all right!

I remember the amazing conferences and weekend services over the years which always held such an enormous sense of the presence of God.

We have also been honored to receive Pastor Kong’s ministry in our own conferences and churches in Australia and around the world. Our C3 movement has such a wonderful relationship with CHC members when they visit or even join our congregations when they have moved to that city.

I am deeply thankful to God for CHC and Pastor Kong and Sun and the mighty team leading your magnificent history making church.

Thank you for all you are and all you do. Chris and I love you dearly and remain so blessed and privileged to have been part of your grand journey.

The Precious Presence Of God At SOT