The fourth edition of the Unlabelled Run was held at East Coast Park on July 20, 2019, graced by Singapore’s Speaker of Parliament, Tan Chuan-Jin. 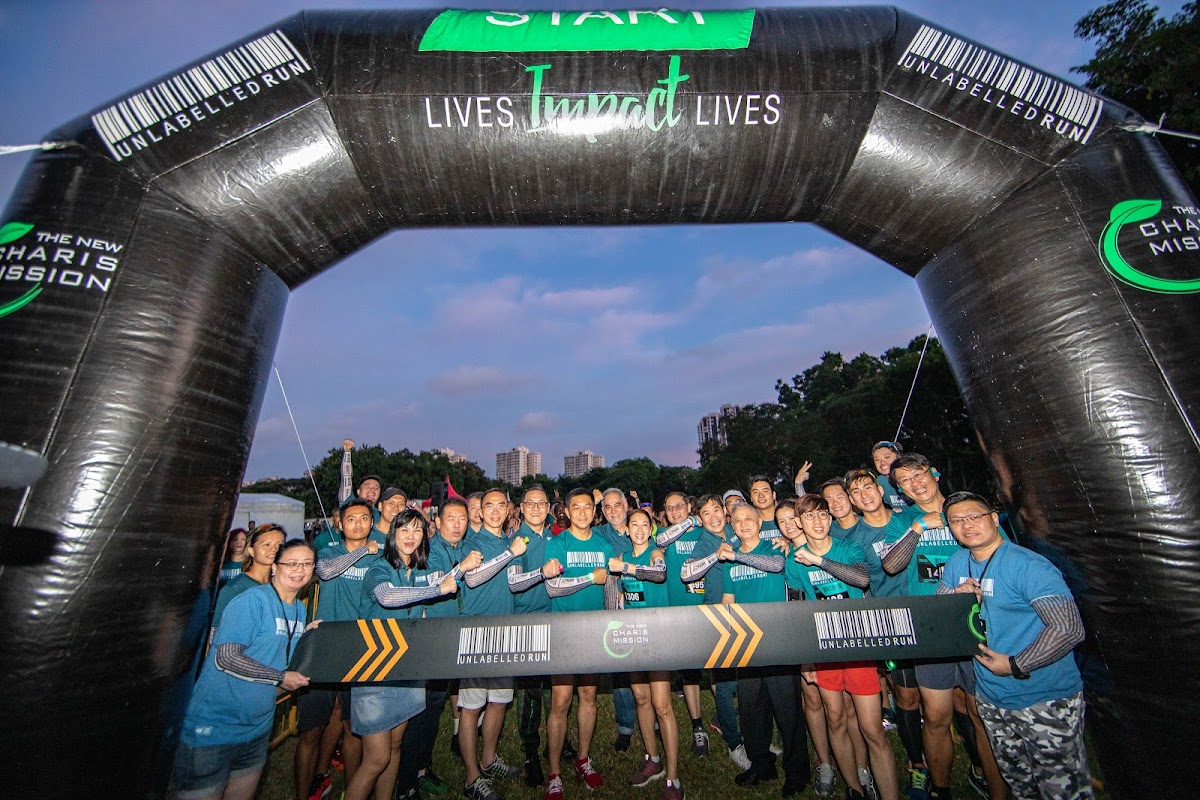 Themed “See The Able, Drop That Label”, the Unlabelled Run goes beyond advocating for a second chance for ex-convicts, to promoting efforts to remove labels from people of all walks of life.

Organized by The New Charis Mission (TNCM), the race aims to challenge society and community to see people without prejudice, to recognize them for who they are. Studies have shown that it takes a mere seven seconds for someone to make a first impression upon meeting someone new for the first time. TNCM wants to create an inclusive community, one where people do not label others based on their appearances or their past but empower and encourage them to reach their full potential. 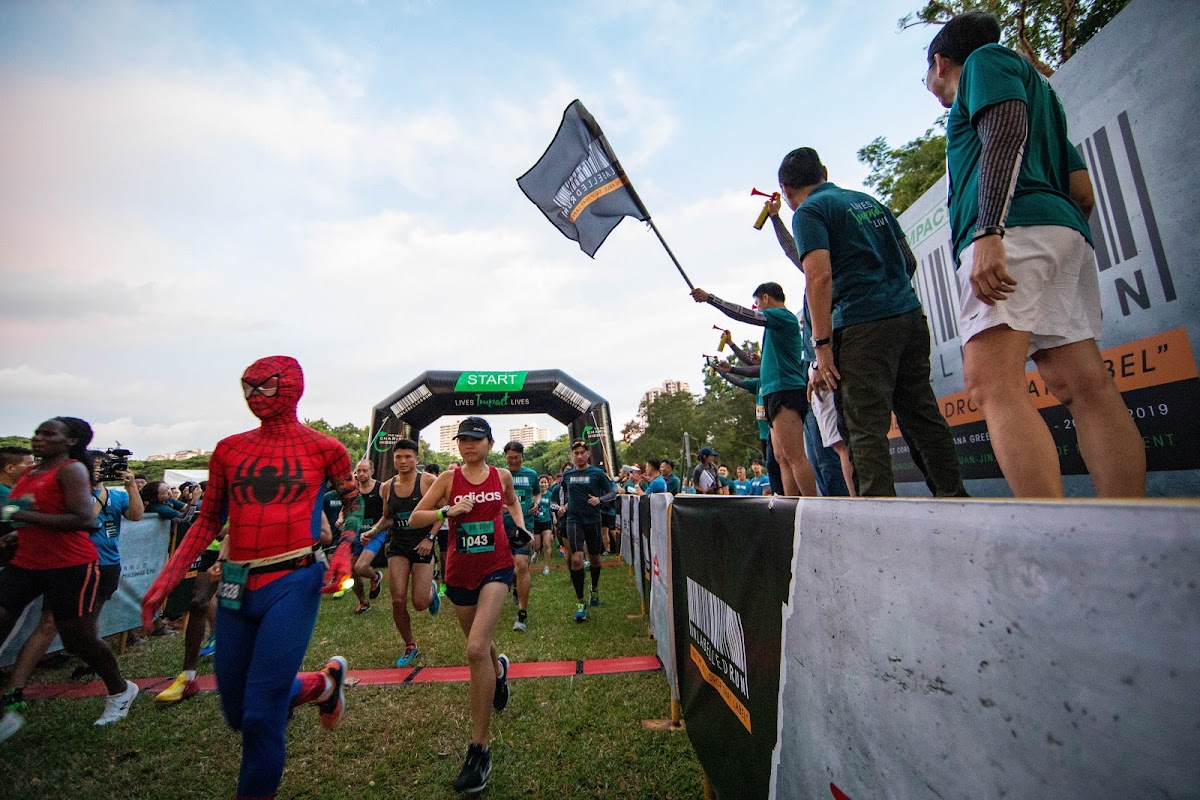 This year’s event—a 5km fun run and 10km competitive race—was held at Angsana Green, East Coast Park. Guest-of-Honor, Speaker of Parliament, Tan Chuan-Jin, was the guest-of-honor for the event and flagged off the first wave of 10km runners. An avid runner, he joined in the run on the second wave.

The race was supported by many local celebrities. Chew Chor Meng, Zhu Hou Ren, Joel Choo, and Jeffrey Xu were spotted in the event, mingling with the other participants at the Race Village. Besides the usual hydration points and lucky draw booths, the Race Village also featured a photo booth and a Boosaball pit. The main stage area was buzzing with life as the runners sang along to a series of musical performances put up by local artists like Maia Lee, Max Low and Nic Lee. There was also a special dance performance by Jump District. 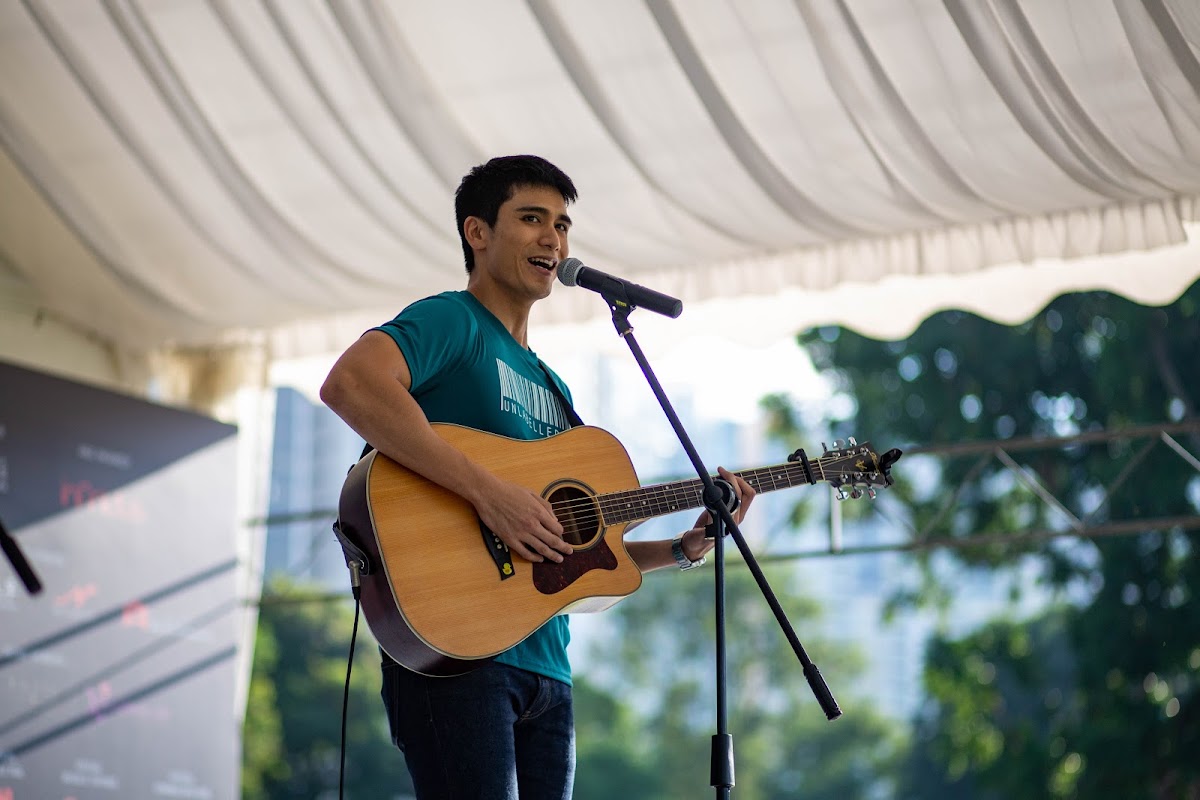 Participating in this race for the first time was runner Ivan Lim who appreciated the meaning behind the run. Ivan said that from this event, he saw how labelling people in the community could adversely affect their lives. This race was an opportunity for runners to come together to create a better community and promote the end of labelling people based on their past. This was what motivated him join in the Unlabelled Run. “[It’s important to] Define people not by who they once were but by who they have become,” he said.

Back for the second time, race participant Jeffrey Teo echoed Ivan’s reason that advocating the need for “un-labelling” people was his motivation to participate in the event again. He added that the community should help ex-convicts gain the confidence that they are able to reintegrate back into society in a positive way. 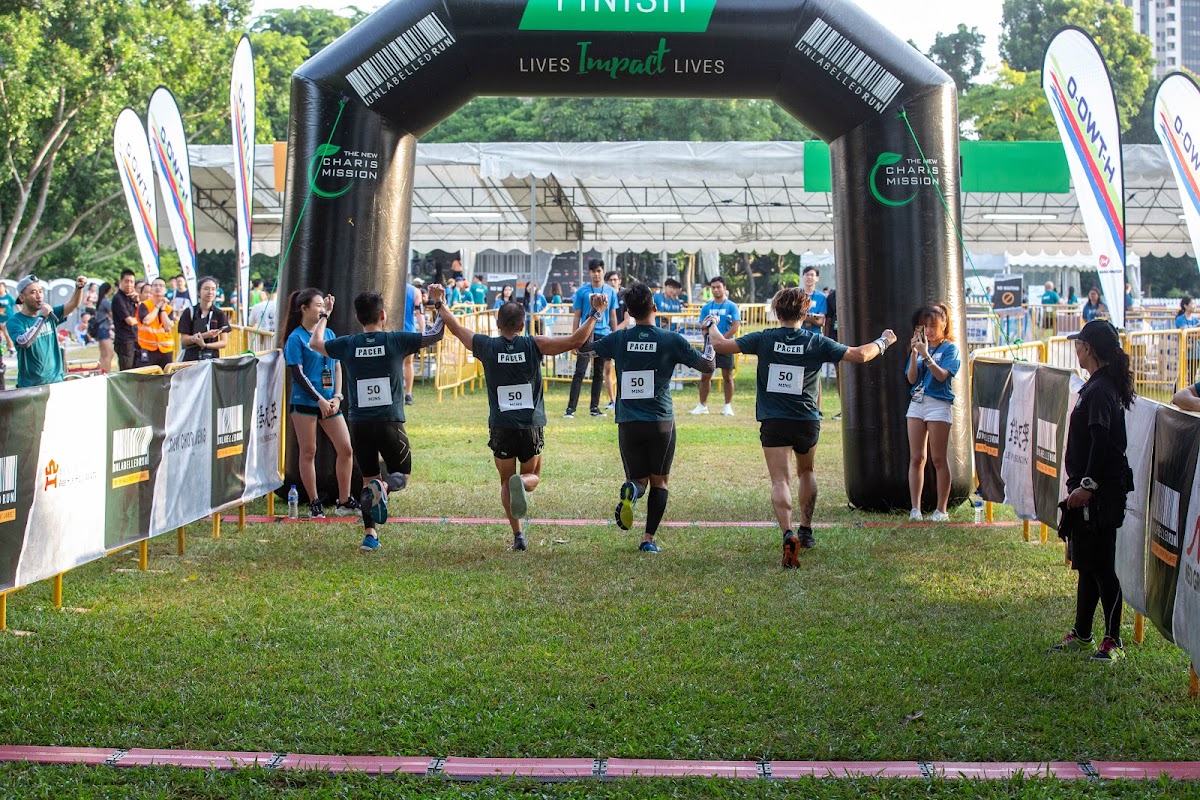 Love Is Not Easily Angered, Holds No Grudge,...

Deal With The Issues Of The Heart: Aries...

How To Walk In The Spirit: Bobby Chaw