“Let Songs Come Out Of Your Journey With God”: Ray Badham

As one of the key figures to have shaped Hillsong Church’s music ministry, pastor Raymond Badham of Hillsong College shares how creative teams can do the same in their own church. 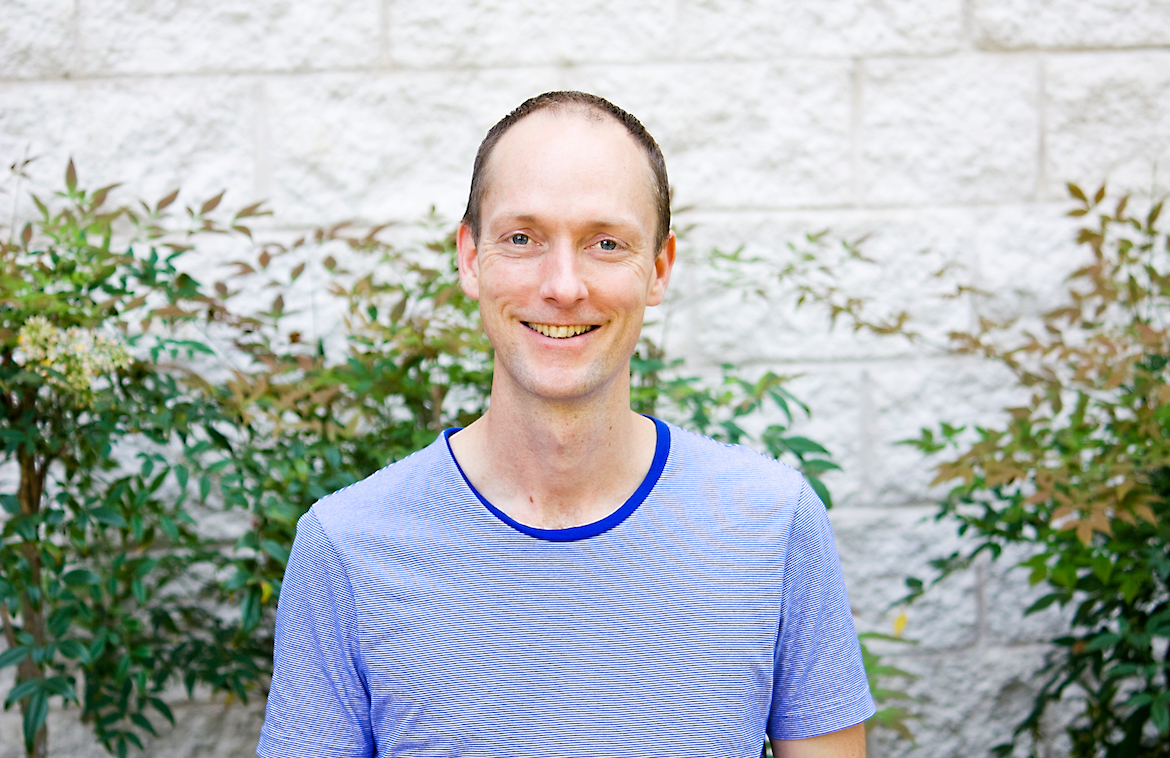 You are magnificent
eternally wonderful, glorious
Jesus
No one ever will compare to You
Jesus

This is a familiar chorus to many Christians, one that has echoed throughout church halls all over the world. Sung by Hillsong Worship, it was written by Hillsong pastor Raymond Badham (better known as Ray) in 2001. Today, Ray, as he likes to be called, teaches the songwriting course at Hillsong International Leadership College, imparting years of worship wisdom to people who seek to make an impact in their own churches through congregational music. He was here in April to teach a songwriting class at Cornerstone Community Church.

Writing good songs is no easy feat; writing songs that capture a heart of worship is even harder. “I think the best way you can learn to do something is by just doing it,” says Ray encouragingly. “Make mistakes. You’ll find that if you dig a little deeper, there’s an endless well of creativity inside of us.” This easy confidence is something that he exudes, and it is one that comes from living with a strong faith that God will provide.

Ray started as a young man from Papua New Guinea with the ability to just play three or four chords on the guitar. He simply carried on playing.

“I never thought I could write lyrics, but I’d get together with people sometimes and write a song. I’d play the guitar and they’d write the song,” he describes.

He joined Hillsong Church in 1996 and became part of the music team, serving as a bass player. After a few discouraging attempts to write songs for the church, his breakthrough came in 1998.

He wrote “Feel Like I’m Falling” and played it for Hillsong’s worship pastor, Reuben Morgan. That led to the song being played on a Friday night for the youth service. The song gained traction, and soon, worship leader Darlene Zschech asked for it to be played at the church’s main service.

“God used the song in an amazing way and I found that maybe I could write lyrics,” he says. “I just had to sit down and spend more time with the lyrics.”

While acknowledging that not every aspiring songwriter gets the opportunity to have his songs played at service, he attributes his personal success to God leading the way and to constant practice. “You gotta start somewhere. Keep writing, and then keep writing more. One day, when you write a great song, God will put His finger on it and He will make it happen,” he explains. “It is a hard process, for sure, a lot of people write great songs. But if that’s where God wants to take you, He will.”

At Hillsong International Leadership College, Ray teaches budding songwriters and musicians how to hone their craft and develop their songwriting skills. Highlighting the importance of keeping the class size small—each class has no more than 25 students—to allow for greater fellowship and collaboration. Collaboration happens when he sees his students grow genuinely confident in themselves. 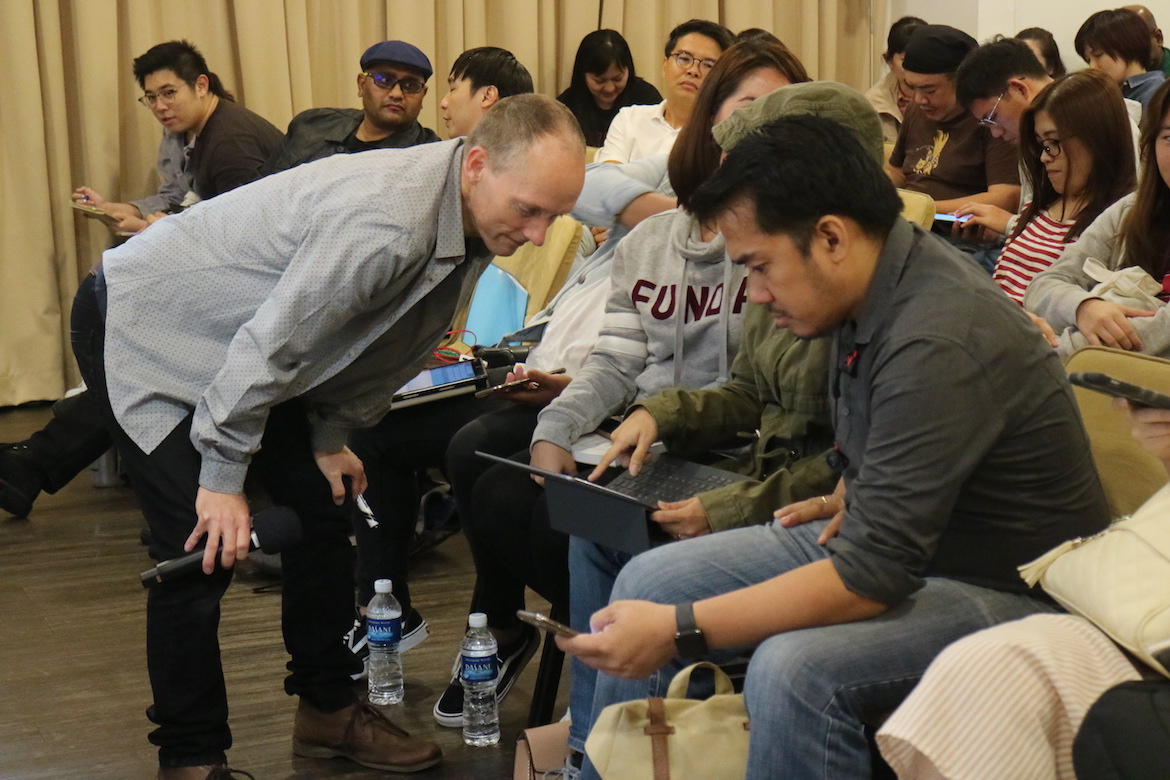 “When they (the students) come in, they think that they don’t have what it takes, and that’s okay! That’s how it is meant to be because we need God,” he says. When his students work together, they bring together their different gifts, and Ray watches them flourish as they put their skills into God’s hands. Making reference to 1 Cor 1:27, Ray asserts, “Remember, He uses the foolish things of the world to confound the wise—it’s amazing to see what God does with the small things, with what we think is insignificant.”

LIVING LIFE THE GOD WAY
But songwriting skills are just one half of a whole. Songs that touch people are songs that are anointed by God, and those, Ray is quick to emphasize, are deeply personal expressions of your walk with God. “Allow the Holy Spirit to move in the hard, dark places that we try to close off from Him,” he urges, “then let the songs just come out of your own journey with God.”

While that might sound easier said than done, Pastor Ray shares an important step to get the anointing flowing is by remembering to pray always. “Live your Christian life—don’t just pray when you’re sitting down to write a song. Otherwise, what are you using God for?” he challenges.

The anointing flows as you remember your daily walk with God and work on your relationship with Him, says the teacher. “What did Jesus say when he was asked how to pray? He said, ‘Start by saying, Father.’ When you know that He is your Father, and you know your relationship with Him, He changes your heart. And when we speak to Him or ask Him things, we begin to ask with the correct motivations.”

Songwriting is never a chore; neither is working on your relationship with God. Ray’s philosophy is simple: “One of our catchphrases at church is ‘love God, love people, love life’. Don’t be religious about it—enjoy writing songs and don’t make it a ‘holier’ part of your life.” 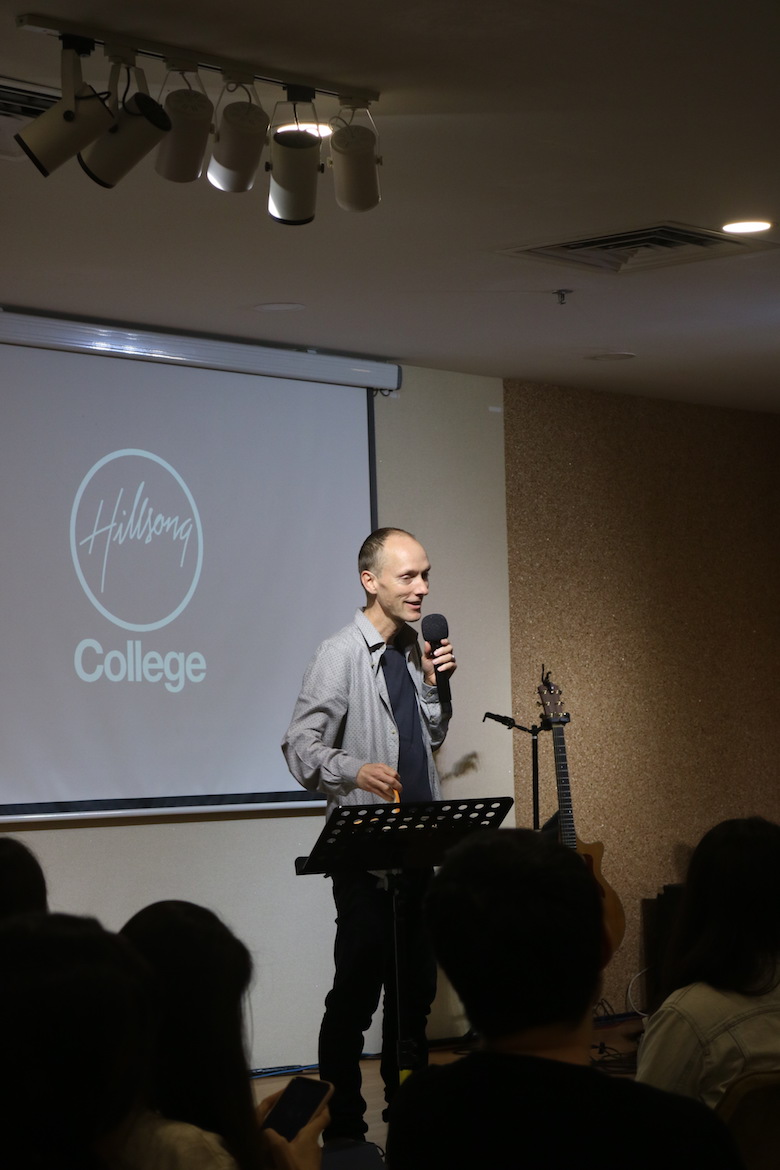