Pastor of City Harvest Church’s Dialect Service, Maria Tok studied to be a quantity surveyor. Her passion was construction. She couldn’t speak dialect and had no interest in serving the elderly. But God set her to become one of the youngest dialect pastors in Singapore—a ministry she has served for 20 years. 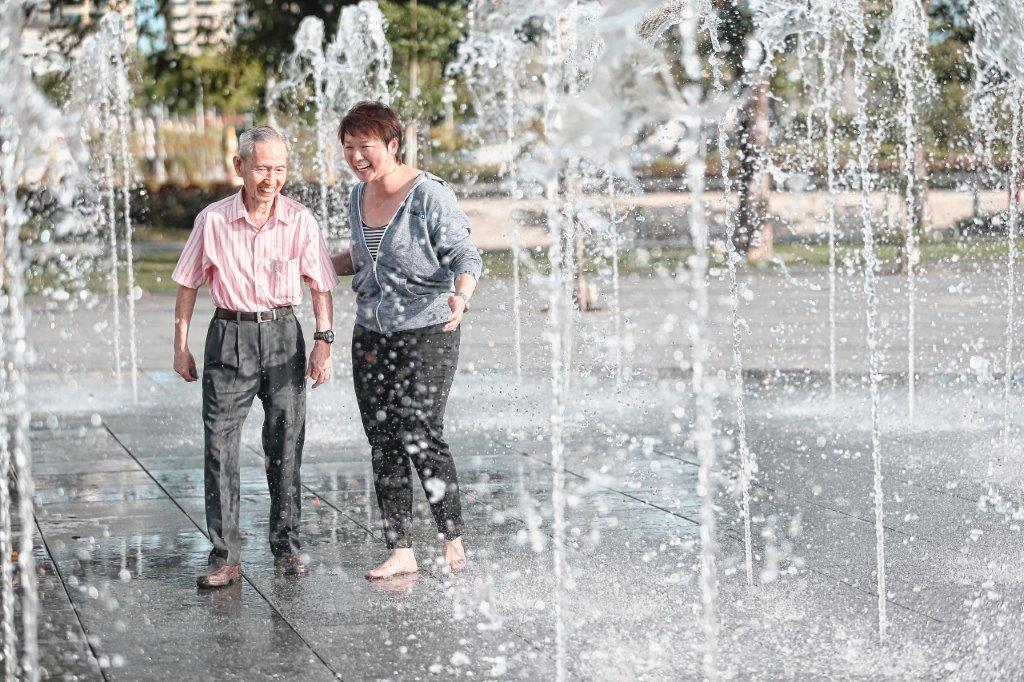 I didn’t speak Hokkien, even though I understood a little, but I didn’t understand Cantonese at all. I didn’t even have any passion for the elderly.

I was about 19 at that time. My cell group member said, “Maria, you’re so free, why don’t you go and help out in Elderly Ministry?” It was supposed to be a one-off thing. I went to visit some samsui women in Redhill and they were very fierce. Another volunteer had taught me two words: hou (good) and hai (yes). This samsui lady started talking to me and I just nodded and repeated the two words. I got scolded by her. After that I realized that she needed to go for an eye operation—it was quite serious—and all I did was say hou. I told myself, I’m never going back to serve in Elderly Ministry (now known as Dialect Service) ever again.

But my cell group leader announced in the next meeting that I had joined the Elderly Ministry. I became a “submarine” volunteer—I only surfaced occasionally. But slowly I became more involved as I was scheduled to drive the church van in picking the elderly members to service, and doing drama props.

After we shifted to Jurong West, I started serving more actively in the Elderly Ministry. I would do visitation every weekend, six to seven hours at once. My bus was a 40-seater but I only had five people on the bus, so the bus driver laughed at me. I told him, “Give me half a year, I’ll grow the group.” I didn’t know what came over me that day but my faith was in Jesus: His promise in Galatians 6:9 came to pass. The group on the bus soon grew to more than 30 people, and the bus driver who initially laughed at me also started coming for service. 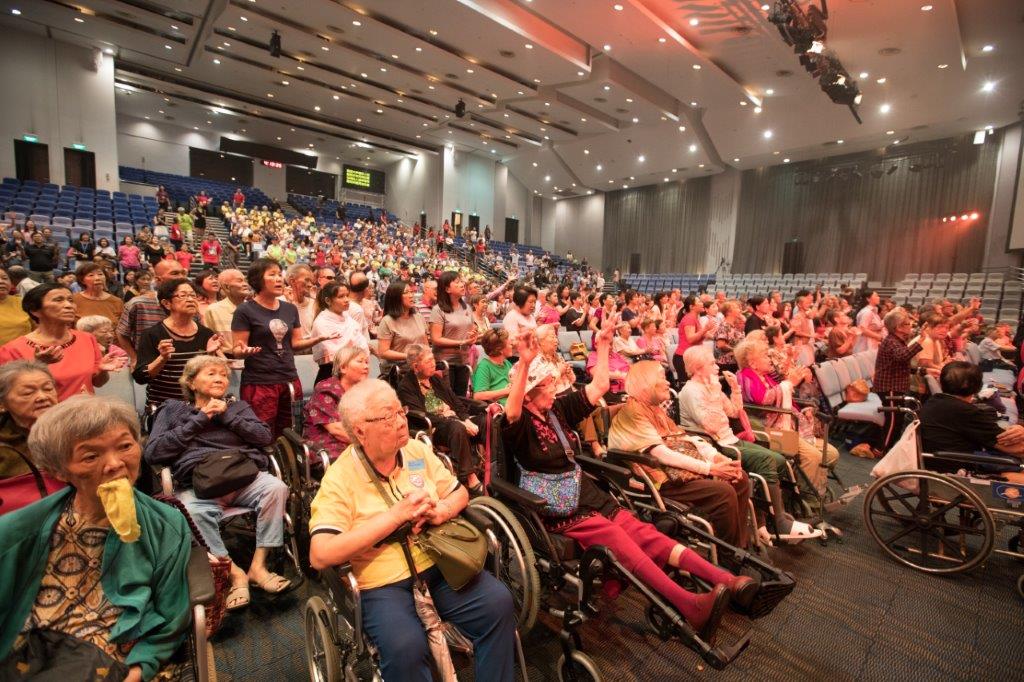 God’s calling for me to enter into full-time ministry began with one question: “Maria, do you trust that I can provide for you?”  That question brought me back to the days when I was studying for my degree. My school fees cost me $24,000but I didn’t have money in my bank. I heard God saying, “I’ll provide for you, trust Me.” I didn’t borrow a single cent from the bank but I managed to pay $3,000 every three months for the course. Until now, I still don’t know how I came up with the money. When I paid the first installment I was crying. As I paid the second installment, God asked, “Don’t you trust Me?” I replied, “I trust You.” From that moment, I never looked at my bank account and I managed to pay all my fees.

In 2002, I enrolled in the School of Theology. Then I joined church full time as staff. I told God, “One year studying in SOT and one year in full-time ministry; after that I’ll go back to construction.” I remembered in my first year on staff, I would still look for construction jobs. But from the second year onwards, when God asked me again, “Do you trust Me?” I never looked back. Till now, God has never short-changed me.

I always tell people, faith in Chinese is 信. The word is made up of人 (person) and 言 (speech). When you know this Person, whatever He speaks, you trust. So, I pray before visiting someone and listen to the word God has for the person. I have the faith that God is with me when I’m doing His work because I go in His name.

Serving the elderly congregation means I conduct many funerals. One veteran pastor joked that I’m like an immigration officer: I stand there and “stamp their passport” and they go to heaven.

In CHC, we used to sing the song “Making A Difference”. I really am “standing in between the living and the dead”.. When I conduct funerals, before me are the living, behind me are the dead. And because of God’s call over my life, I was able to help them receive Christ before they pass on and I am assured that they are now in God’s hands.

Serving God in a full-time capacity in the Dialect Church is one of the best decisions I have made. What started out as a one year plan to serve God has turned out to be a lifetime of faith adventure for me as I put my trust in God and His Word.