When the late Bob Buford wrote Halftime in 1995, a book about his journey of finding the God-intended purpose for his life, he captured the attention of Christians and non-Christians looking for meaning midway through their careers. We return to this seminal leadership book from a Christian leader for leaders everywhere, for lessons that still apply to today’s world. 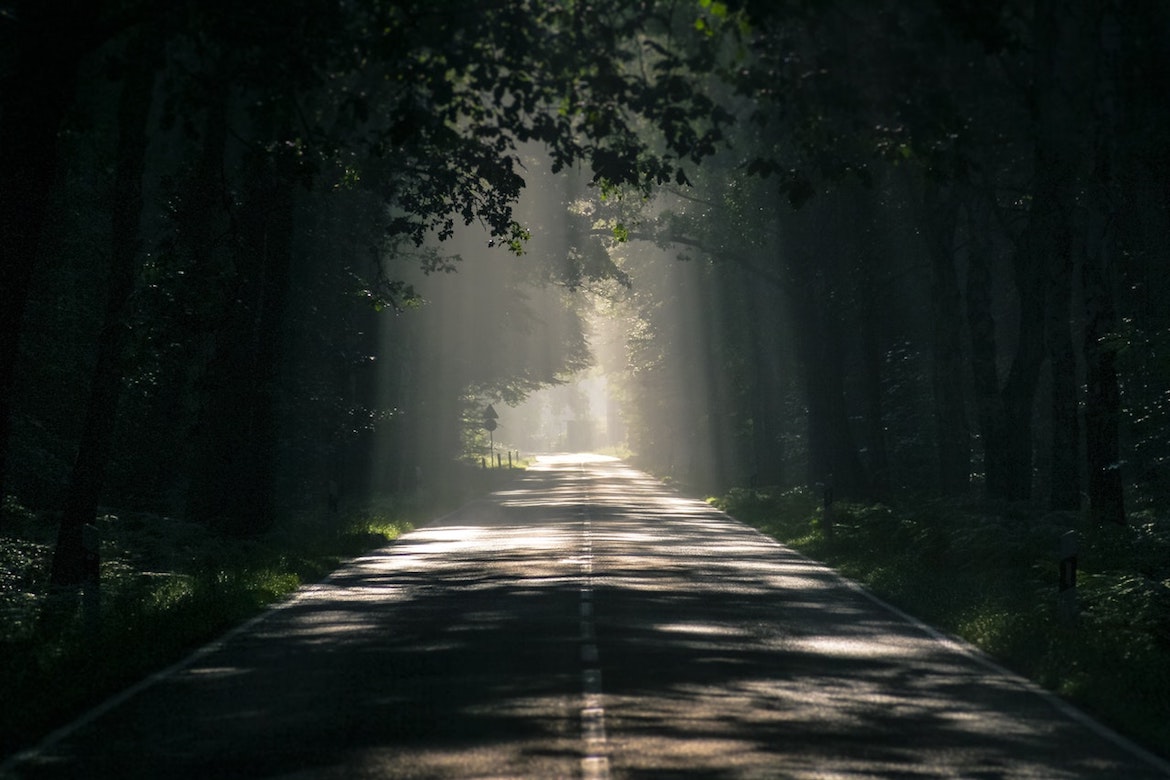 Being a big sports fan, I’ve always hated halftime. Calling a break in the middle of the game is immensely frustrating. Just as the game is in play and two teams are wrestling for ascendancy, a siren, a whistle or a hooter goes off and everything comes to a stop. Imagine for a second that you have to call halftime on your life—just when you are winning!

Having faced this quandary, Bob Buford, wrote in his book Halftime that for someone to shift their life’s game plan from success to significance,  he has to call halftime on his life.

Buford, who died last year at the age of 78, was a second-generation Texan entrepreneur who took over his family’s extensive business interests at the age of 31, becoming the president and CEO of a highly successful cable television network. Juggling a business career while devoting his time to his wife, son and his Christian faith, he approached his 40s discovering that he was unfulfilled in life.

Reflecting on the first half of his career, Buford realized that his success had driven him far from hearing God’s still small voice. Having suddenly lost his mother, the matriarch of the family business empire, a grieving Buford asked himself one question: “If my life was absolutely perfect, what would its elements be?” From this reflection, he wrote down six goals for his life.

Seeking advice on how to implement these goals and wanting to work out how best to use his God-given talents, Buford worked with a renowned strategic planning consultant to help put his goals in place. Unprepared for what he was about to hear, he was completely floored when the consultant asked him three simple questions: “What was in your box for life?” “Was it money, or was it Jesus Christ?” “What is your one thing in life?” When he experienced another family tragedy—the drowning of his only son—Buford decided to set his new life plan in place. During the time spent listening to God’s voice, one overriding question came to him: “What will I do with what I believe?” and from this further questions came, “Is this what I want to be doing for the rest of my life? Is this what faith in Christ ought to be about?”, all leading back to his original question: ”What is in your box?”

Stumbling over these dilemmas, he came across Ephesians 2:10— “For we are God’s workmanship, created in Christ Jesus to do good works, which God prepared in advance for us to do.” Buford placed Jesus Christ in his box, having realized the “one thing” was the key to achieving God’s calling in his life.

Seeking to correct his current work and life situation, Buford carefully went about “seismic testing” to see where his area of usefulness would be. With a mindset of shifting his life goals from success to significance, he stopped to focus on using his human organizational skills in God’s Kingdom.

Now knowing where his talents lay and what he wanted to do with them, Buford wrote a mission statement for his life. During this process, he found his biggest challenge: regaining control of his time. “To be effective in the half time and second half of your life you have to create capacity,” he wrote. “Desire alone will not allow you to do something new in your second half; you must create the capacity to do it.”

Buford left his position as CEO of his company, and eventually divested the family’s business interests. He went on to establish the Halftime Institute, which aids churches in identifying future leaders; improves performance of social sector organizations, and helps to inspire leaders to embrace God’s calling on their lives. Buford does his best to paint his plan as a transition plan for  every man,  but his advice sounds somewhat tone deaf and elitist. Repeatedly citing his own network of CEOs, lawyers and other successful business people, it’s not hard to come away thinking that business success is the only precursor to finding significance in life. Perhaps the tone is such because this book was written in the ’90s when conglomerates ruled the earth. But the scant examples of people who fall into the middle management or perhaps, the small business owner, further underscores my belief that this book was written for the corporate elite. If that was Buford’s intended audience, he has succeeded, but for readers wanting more practical, real world advice, I think this book is an opportunity lost.

That said, Buford’s legacy remains through his institute, which works with top level executives to relook how to use their gift, talents and abilities to make a difference in this world.

Buford also followed up his hugely successful Halftime with four other books:
Game Plan
Stuck In Halftime: Reinvesting Your One And Only Life
Finishing Well: What People Who Really Live Do Differently!
Drucker and Me (2014)