The Heart Of Obedience “Behind Closed Doors”

The pandemic has put a crimp in many of the key activities that City Harvest Church members have been used to all these years—and worshiping God corporately is one.

However, not being able to gather does not mean not being able to worship. CHC’s music ministry CityWorship has in fact discovered it is entirely possible to arrange, perform, record and edit a brand new worship song with everyone working from home (see our story on “You Bore The Waves”).

Music director Jessel Yam was listening to CHC’s praise and worship and felt drawn to doing instrumental covers of spontaneous songs that had come out of worship, songs that “carry great moments but have never been produced,” he said. He recorded a sample using “Draw Me” and sent it to Sun Ho, the church’s executive pastor and to Mark Kwan, CityWorship’s Creative Director. It turned out that Sun and senior pastor Kong Hee had planned to worship with exactly that song for that week’s Churchwide Bible Study lesson.

When he sent a second recording—this time of “In The Quiet Of The Night”—Sun again said that it was the song she had planned for worship that week. Clearly, it was no coincidence. Before Jessel knew it, a four-track album was planned, featuring those two songs along with “Holy Spirit Come” and “More Precious”. 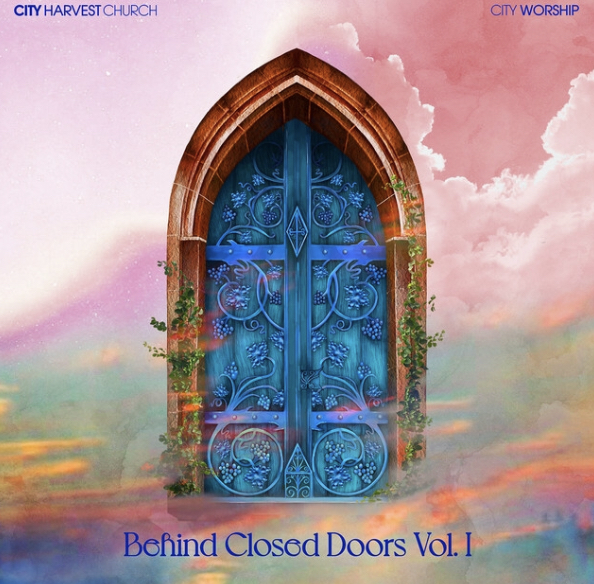 The instrumental tracks are not your typical soft piano tunes, but rousing renditions led by electric guitar. It was all produced by a sparse team:  “The only other person involved is Mervyn (Lim) for bass and Pierson (Wong) who did the mixing and the mastering,” says Jessel. “All the tracks you hear, even the atmospheric stuff is all 100 percent guitar.”

He shares that he has been listening to a lot of ambient music on Spotify while on long bus rides. “There’s actually a ton of guitar ambient music, so I got ideas from there,” he explains. “Even C3’s Ryan Smith did a worship instrumental with guitars, that was my main inspiration. The guitar is my best form of playing music so I thought, why not use my best form of playing in this instrumental album?”

Jessel’s only desire for the EP is that anyone listening to these songs will have their own ‘”close the door, pray to our Father” (Matthew 6:6) moments where they experience God’s presence “that leads us to greater boldness in worship, and greater intimacy with Jesus.”

The music director shares that he misses being in church for service. “I miss hearing the roar of congregation and the prayers of the people,” he says. 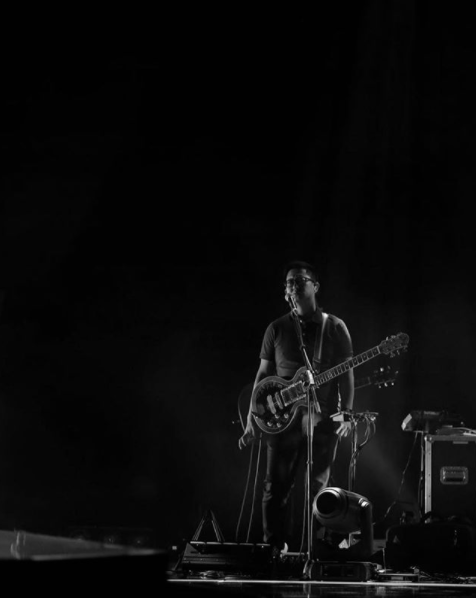 “In this season of enforced rest, I just felt vexed and weary at first, but God reminded me of the parable of the talents in Matthew 25: 14-30. I read it and thought, ‘Woah, this season, I don’t wanna become the one talent guy. I wanna multiply my skill to bless people around me. My real talent is in guitar playing. So instead of hiding it and doing nothing besides playing for the recordings for service and altar calls, why not multiply it and make it into an album? So I won’t kena gnashing of teeth!” He laughs, referring to the outcome of the man with one talent.

“So really, why not do something this season rather than think about how the old days were, or just sit there and wonder how it’s gonna be in the coming days? Multiply your talent, lah!” he exhorts.

This story draws information from an interview with Jessel Yam by Fiona Wai.

Behind Closed Doors Vol 1 is available for streaming on Apple Music and Spotify.

The Sound Of Our Faith