What Happens When People Pray

“We’ll be starting 2023 with a season of prayer,” said Kong Hee, City Harvest Church’s senior pastor in a video announcement to the church.

The church’s online Early Morning Prayer Meeting, held every year, will take place from 16 to 20 Jan (Monday to Friday), from 6 to 7am. Late-Night Prayer Meetings will be held in the same week (from Monday to Thursday), from 10 to 11pm. “Jesus wants us to imitate Him, and He was a Man of prayer. He rose up early in the morning to pray and was often praying late into the night. What a great way it is for us to start a brand-new year! As we follow Jesus in this manner, we will draw closer to the Holy Spirit. We will find supernatural strength and wisdom. And there will be a revival in our family, our home, our business, our cell group and in our church,” he said, encouraging the church.

For many of those who sought Him in prayer, breakthroughs were experienced. The church held early morning and late-night prayer meetings twice in 2022, and many wrote in to the church to share their testimonies of answered prayers.

U-Jin, who attended the prayer meetings, submitted a prayer request for his 100-year-old grandmother who had pneumonia. His grandmother received healing. He wrote, “Grandma was discharged from the hospital the next day, and the whole family celebrated her birthday together! Praise the Lord!”

Another attendee, Shauna, asked the church to pray for the salvation of her grandmother who was diagnosed with kidney failure,. She wrote, “My grandmother was not a serious believer, but now she wants to be water baptised! Praise the Lord, she has decided to follow Jesus!’

In March, Lucy submitted a prayer request for her father, who had a lung infection. They visited three different doctors from different hospitals—and all the diagnoses reports came back negative.

After the prayer meeting, Lucy’s father went for an MRI scan, and it showed that his lung was totally clear. “There are no more spots, and all the nodules on his lungs are gone! Praise the Lord!” Lucy wrote.

Rhoda wrote in to share that her brother had hyperactive thyroid which caused an erratic heart rate fluctuating from 140 to 40 bpm. The church prayed for her brother’s heart rate to stabilise.

“Praise the Lord! With a successful treatment plan from the doctor, my brother is healed of his thyroid and erratic heart rate!” she wrote to the church. 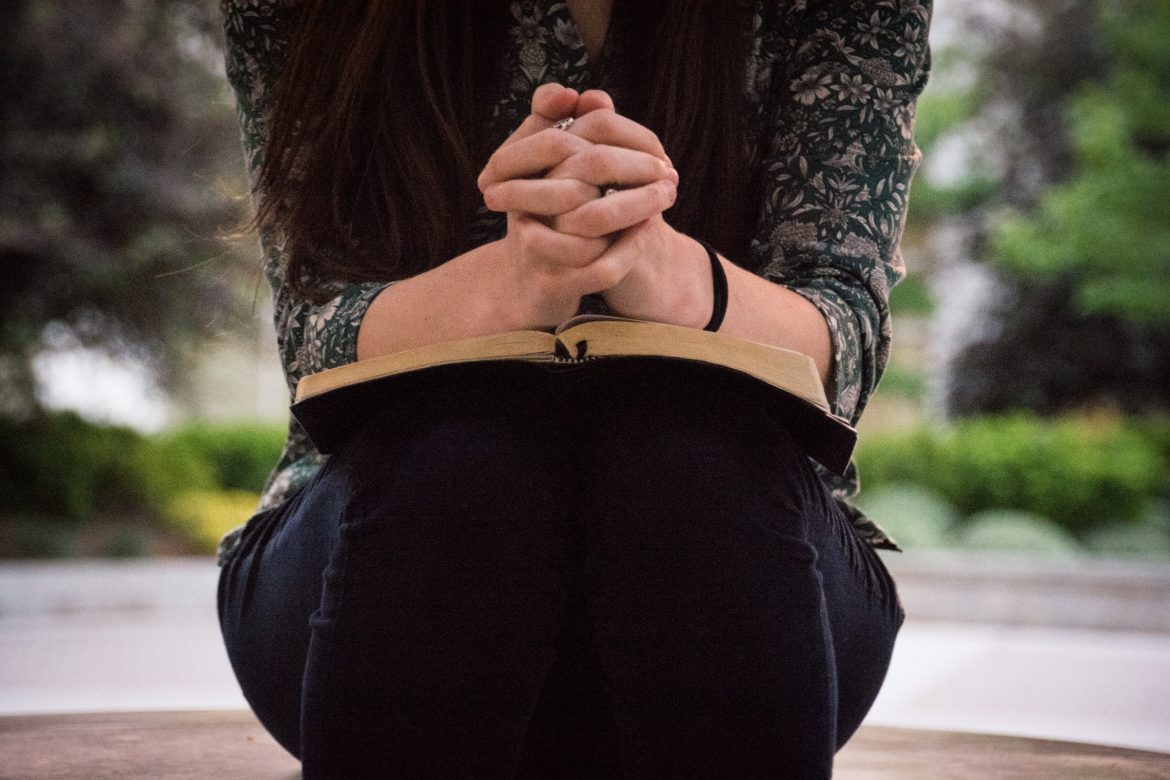 Photo by Olivia Snow on Unsplash

Baby Josiah was born with a heart issue and in March, his parents submitted a prayer request for his recovery. A few months later, the doctor discharged Josiah from a heart issue during a follow-up visit. “The problem with the heart valve was miraculously corrected!” Josiah’s parents wrote to CHC.

Larry shared that he has had rashes all over his body for many years. He soon began experiencing pain at the bottom of his feet too. On the first day of the prayer meeting, he attended the night session and on the second day, he attended the early morning session and prayed for his condition.

While he was praying, Larry noticed that the rashes on his body had disappeared. By the morning on the third day, the pain at the bottom of his feet was gone as well. “Praise God for healing and total body restoration!”

Several attendees also had their prayers for a child answered. One of them was Brenda who suffered two miscarriages in 2021. She prayed for a baby during the prayer meeting in March and became pregnant soon after.

Timothy shared his anxiety over a contract renewal that he had been waiting a few months for. In the prayer meeting, Pastor Kong prayed for those who needed career breakthroughs. On Wednesday morning, Timothy received news that his contract has been renewed. “Instead of the usual 1-year contract, I was offered a 2-year contract!” he wrote.

Another attendee Shawn Ashley shared that she was looking for a new career and was feeling discouraged because she had just been rejected in one of the interviews. At the prayer meeting in March, she was encouraged to trust in God who loves her unconditionally.

She felt led to search for a job at Amazon. She was soon hired with a salary three times her existing salary.

Ken shared that he left his job to return to Kuala Lumpur, Malaysia to visit his parents. Upon returning to Singapore, he started looking for another job but was unsuccessful. His cell group member submitted a prayer request for Ken at the prayer meeting and the next day, Ken received a job offer for the position of an accountant in a company he was eyeing—beating out 136 other applicants. His new salary was higher than his last drawn salary.

In the Bible, Jesus told His disciples to ask in prayer, and they will receive. God is truly a prayer-answering God. Whether you need a breakthrough in your life or simply want to start the year right, join CHC for its early morning and late night prayer meetings next week here or through The CHC App.