At the final weekend services of 2019, City Harvest Church pastor Wu Yuzhuang delivered an insightful message about God’s preferential love for His people. 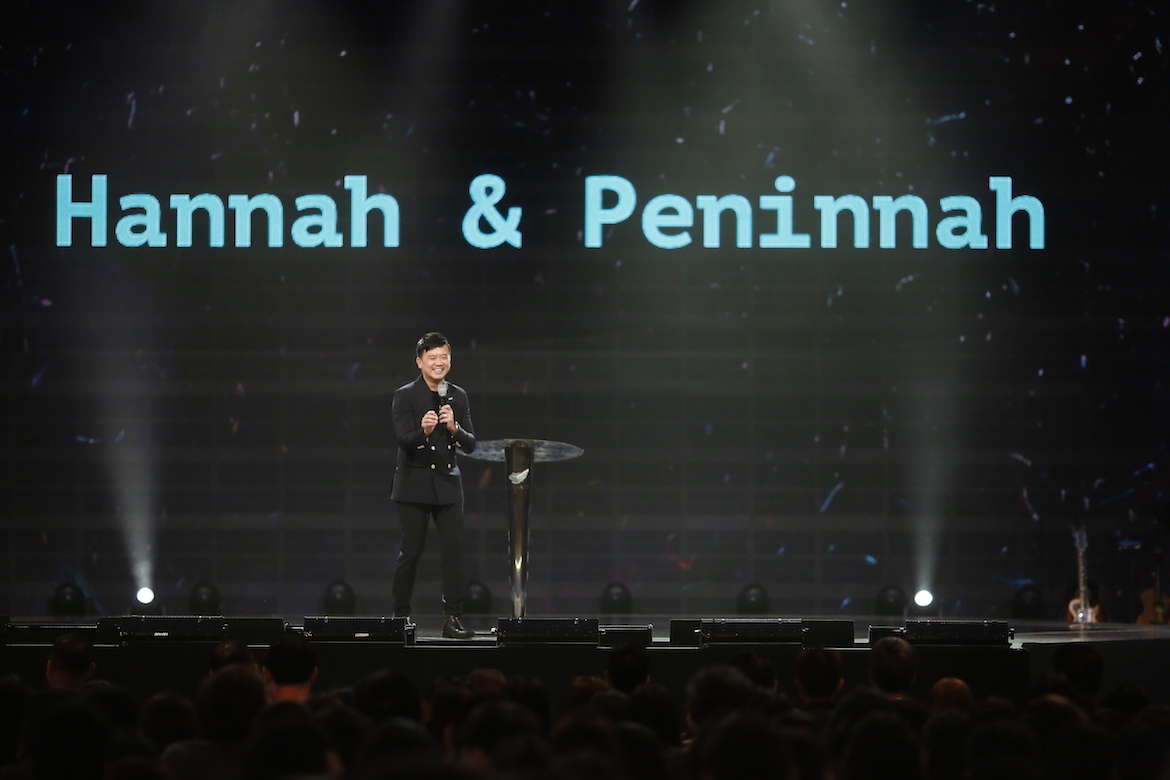 1 Samuel 1:4-6 tells the story of Hannah and Peninnah, the two wives of a man named Elkanah.

Elkanah’s first wife Peninnah was very fruitful as she bore many children. On the other hand, Hannah remained barren. Despite this, Elkanah generously showered his love upon Hannah, and he would give a double portion of his temple sacrifices to her (1 Samuel 1:5). Although Hannah was deemed unworthy of this portion because of her barrenness, Elkanah’s love for her was not based on her ability to bear children.

At the final weekend services of this year, Pastor Wu Yuzhuang drew from Elkanah’s actions to show how much God loves His people. “We serve a God who loves us in spite of our weaknesses, failures, inadequacies, and unfruitfulness,” he pointed out. “God does not give us what we deserve, but rather what He desires. We may not be the most productive, successful, or fruitful person, but His love for us is not based our abilities.”

He then went on to share four key points about Hannah that set her apart from other women of faith who had trouble conceiving.

One, Hannah waited on the Lord. When Hannah could not bear any children, Peninnah would provoke her incessantly (1 Samuel 1:6-7). Even then, Hannah did not allow her situation to give her an excuse to sin against God by retaliating against Peninnah. “We may not always be responsible for what happens to us, but we are always responsible for how we respond to our situation.” Pastor Zhuang explained. “Sometimes life gives us something that we cannot change, but instead of being bitter about it, we need to learn to wait on the Lord.” 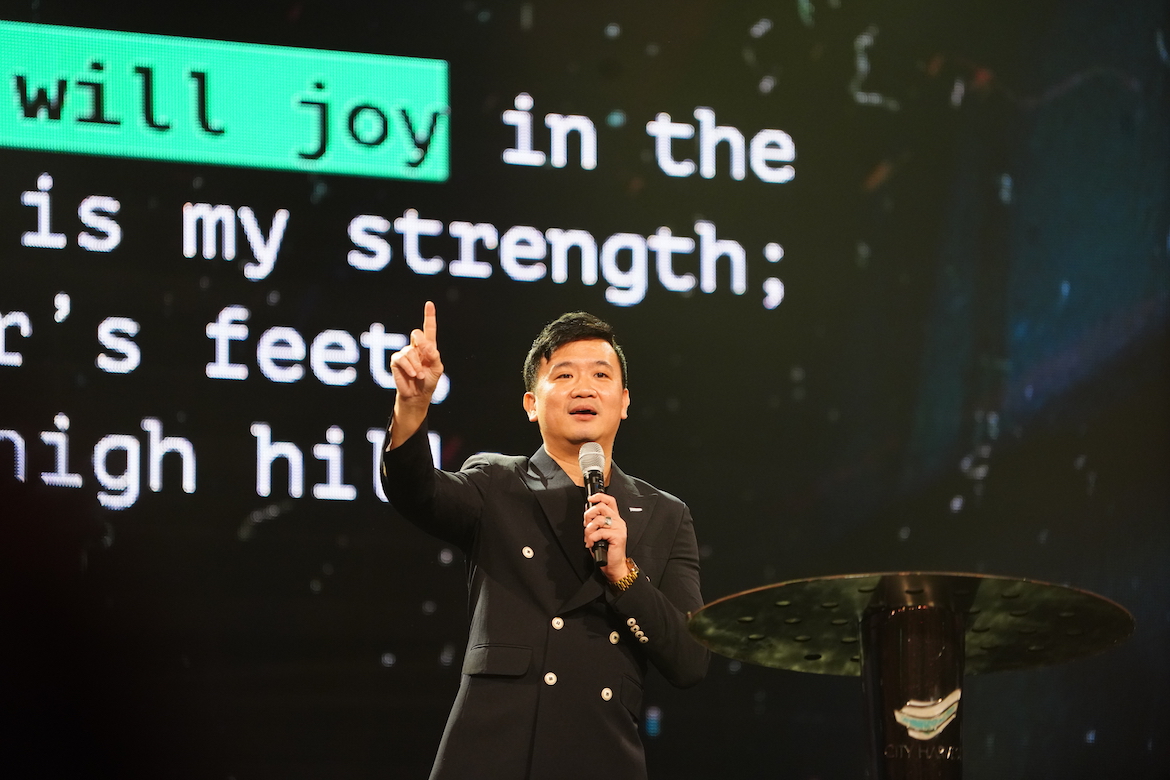 He also taught that unlike Sarah, Rebekah and Rachel, who were also barren, Hannah waited patiently for God’s timing instead of taking matters into her own hands. Quoting Isaiah 40:31, he encouraged the congregation to be like Hannah and wait patiently for God to fulfil His promises.

Two, Hannah went to the house of the Lord. Even when Hannah suffered immense misery because of Peninnah’s provocations, she did not stop going to the temple to pray to God to give her a child. Eli the priest mistakenly thought that she was drunk, and chided her harshly (1 Samuel 1:12-16). Even then, Hannah treated Eli with respect, and submitted herself to his authority. “Never allow your troubles to keep you away from the Lord and from the house of God.” Pastor Zhuang preached.

Three, Hannah was thankful when she had nothing. In the midst of her anguish, Hannah turned her bitterness into thankfulness, and she vowed to dedicate her future child to God (1 Samuel 1:11). Instead of blaming God for her barrenness, she chose to remain thankful for the baby she didn’t have yet.

Pastor Zhuang told the congregation about a couple in church, Thaddeus and Pamela, who finally conceived after many years. But an enlarged placenta threatened the life of the foetus, and they were advised to abort the baby. The couple held on to their faith, praying for a miracle and being thankful for the friends who joined their faith with theirs. Eventually Baby Kate was born nearly two months early, and weighed just 1kg at birth. However, the doctor was surprised that though small, Baby Kate was perfectly formed and she functioned well. Today, she is a beautiful and healthy young baby. 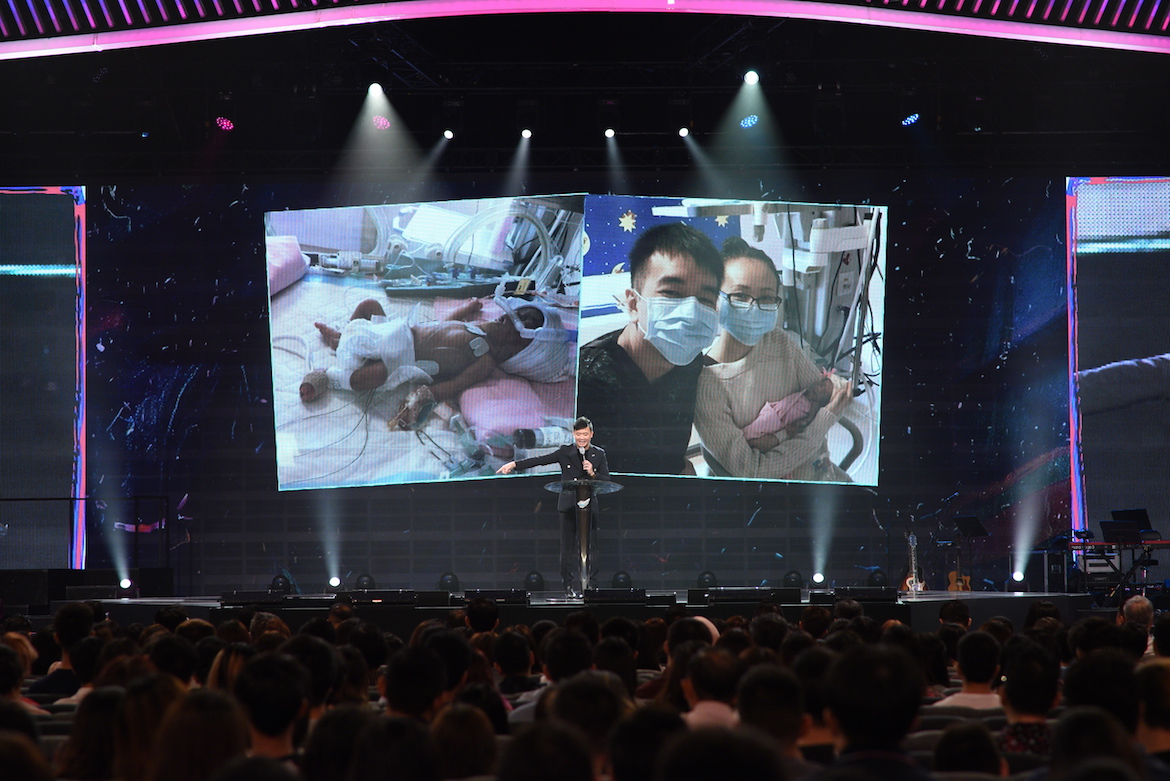 Four, Hannah was thankful when she had something. When Hannah conceived and gave birth to Samuel, the child whom she had hoped for, she did not forget the vow that she had made to God. Hannah fulfilled her promise, and dedicated Samuel to God (1 Samuel 1:27-28). Pastor Zhuang pointed out that Hannah was thankful before, when, and after she gave birth to Samuel. “Whatever you are thankful for, God is going to multiply. When we are thankful, not only will we be preferred by Him, but we will also become productive,” he taught.

Pastor Zhuang concluded the message by encouraging the congregation to be thankful for what God has done in their lives in 2019, and to believe that He will fulfil His promises. No matter how 2019 has been for the believer—whether good or bad—he can be thankful that “God still prefers and loves us for the way we are.”

The service ended with the singing of “Give Thanks” and “Auld Lang Syne” as the church members embraced one another and welcomed the new year. 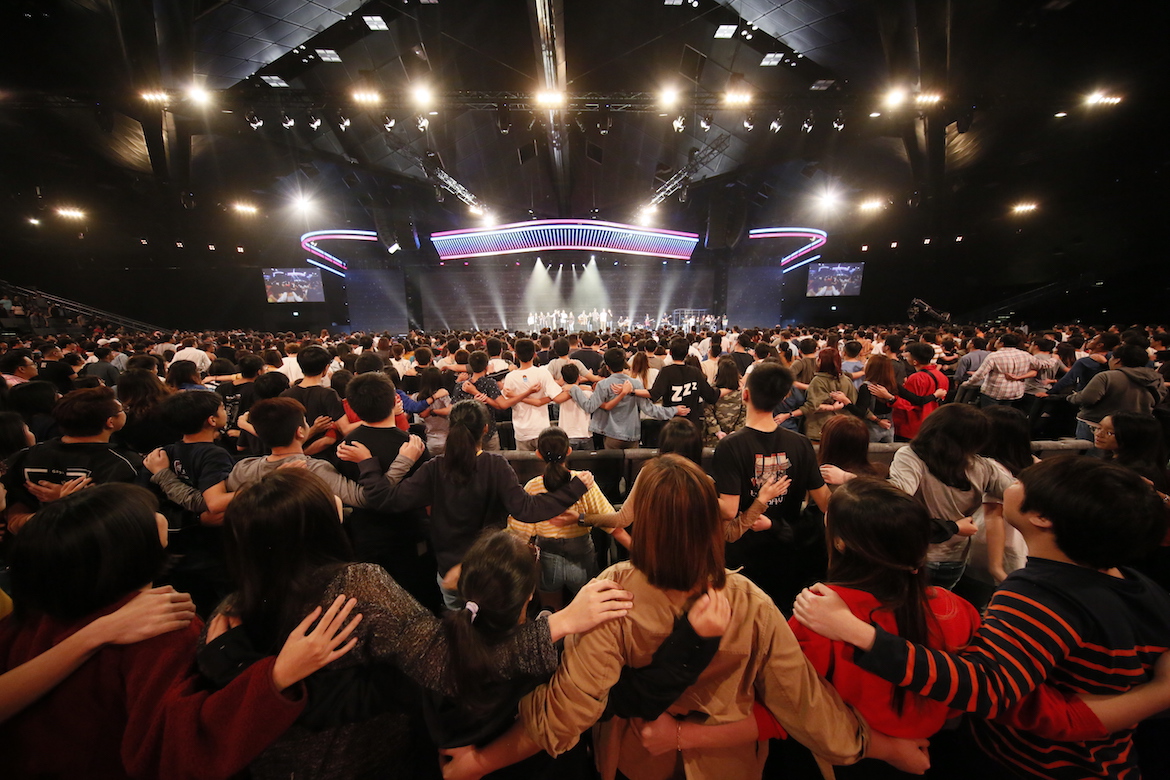