The Law, The Great Commission & The Common Good

Traversing society as a Christian in Singapore can be quite a challenge. Where are the lines drawn between maintaining social order according to the law of the land and obeying the Great Commission to preach the Gospel? 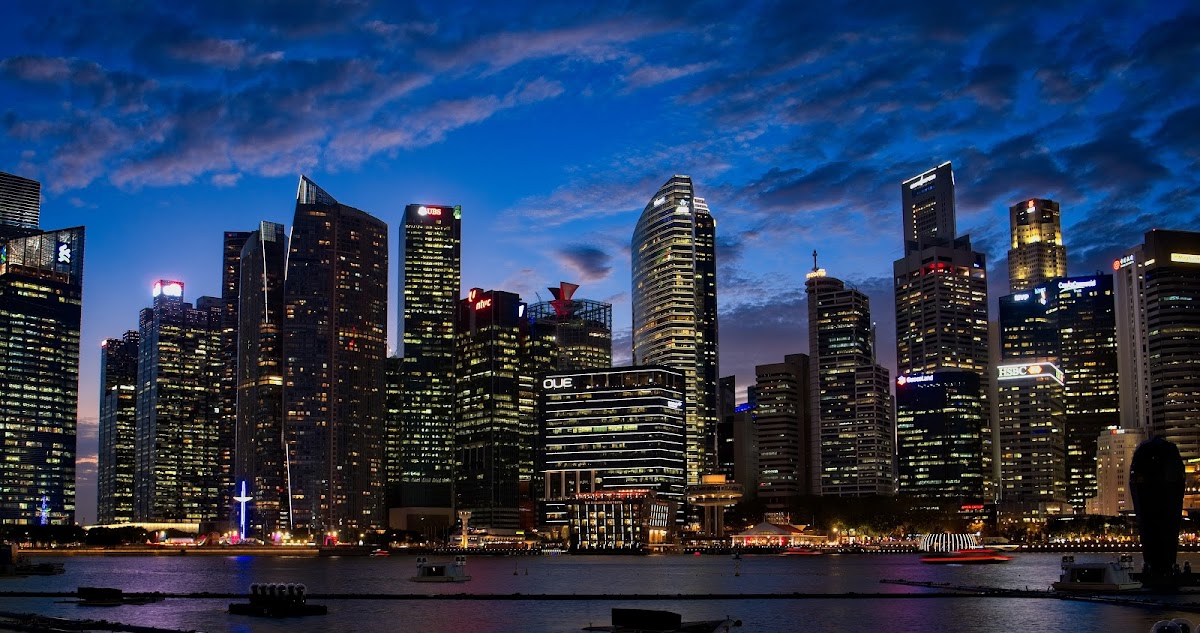 Photo by Jahoo Clouseau from Pexels

Truth: Christians do enjoy religious freedom in Singapore. As do Muslims, Hindus, Buddhists and many other people of faith.

Truth: There are restrictions when it comes to propagating one’s faith. It applies not just to Christians but to Muslims, Hindus, Buddhists and other people of faith.

So, how is freedom of religion promoted or restricted in Singapore? This is not a matter so easily understood, although one may glean some idea from observing certain incidents that have happened in the last few years.

In 2017, two Islamic preachers were banned from preaching on a religious-themed cruise departing from Singapore because of messages they had preached that were deemed “hardline” and posed a threat to religious harmony in Singapore. That same year, two American Christian preachers were also banned for references to Islam and Buddhism as inferior religions.

In March 2018, American preacher Lou Engle spoke at Kingdom Invasion, an annual Christian conference. Rice Media, a local media start-up, then reported on a controversial comment made by the preacher during the conference about Muslims in Spain—at the same time questioning the rigor and transparency of the Ministry of Home Affairs in permitting Engle to speak at the event. The organizers, apart from issuing a public apology to the Islamic Religious Council of Singapore (MUIS) lodged a police report against Rice Media, claiming the article was a “scurrilous attack” and that it had a “seditious tendency”. Since March 2019, Engle has been banned from preaching in Singapore.

In the flurry of all these events and actions, people are left to wonder how religious freedom is actually promoted or restricted in Singapore, and how to manage such a tender balance.

Firstly, the right to profess. It is believed that a human being is “a moral and rational agent who is responsible for the consequences of his choices” and, hence, Singapore recognizes that every individual should have a freedom of conscience. The right to profess is, therefore, recognized to be a right that is not subject to any restrictions. In other words, nothing should hinder a Christian in professing that he is a Christian and that he subscribes to the beliefs of Christianity. The idea that the right to profess is not subject to any restrictions is supported by the Singaporean Government when it acknowledges in the 1989 White Paper on the Maintenance of Religious Harmony Bill that the choice of religion is a personal one.

The Government recognises that professing a belief can manifest itself in practice and propagation, but it believes that in a society with competing values and beliefs, one cannot simply practice or propagate his religious beliefs as he pleases. For example, evangelism may be integral to the Christian faith—and the State recognizes this—but there is a certain extent to which a Christian can carry out his act of evangelizing that the State is willing to accommodate. The Government’s approach towards drawing the line on religious differs depends on the circumstances and the subject matter of the dispute. 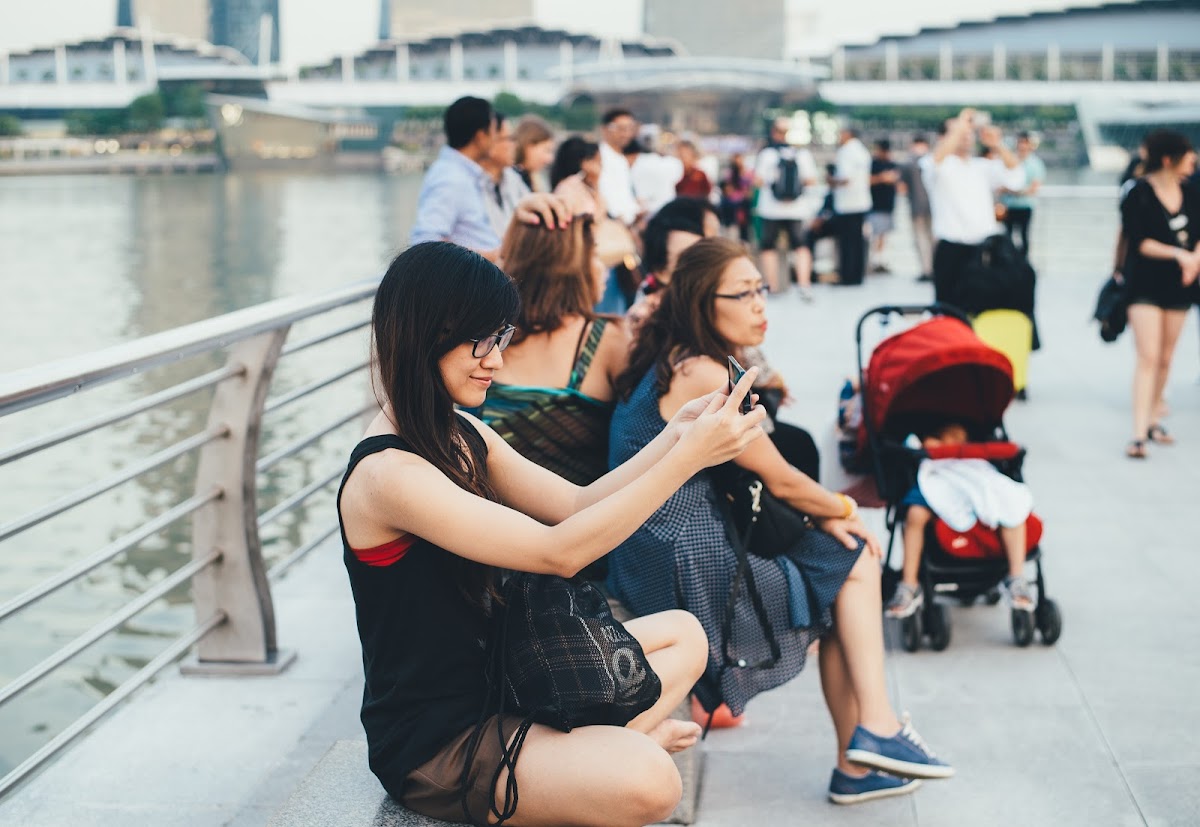 Photo by Annie Spratt on Unsplash

Restriction 1: When Public Order Is Involved
Firstly, the right to practice and propagate certain religious beliefs is restrained when there are public order considerations in play. These public order considerations also include issues of national security.
In the 1994 Singaporean High Court decision of Chan Hiang Leng Colin v Public Prosecutor (PP), the applicants were Jehovah’s Witnesses whose religious beliefs compelled them to refuse to perform National Service on religious grounds, thus, contravening the laws on National Service. The applicants argued that their beliefs were not against “public order” until their beliefs presented a clear and immediate danger. The court, however, refused to accept their argument and deferred to the then-Minister for Trade and Industry Lee Hsien Loong’s view that the Jehovah’s Witnesses “constituted a threat to national security.” The court then dismissed the application by the Jehovah’s Witnesses and asserted that the laws of National Service which contravened their religious beliefs were valid.

In the 1998 Singaporean High Court decision of Peter Williams Nappalli v ITE (Institute of Technical Education), the court asserted that the taking of the national pledge and the singing of the national anthem are not a religious ceremony; hence, one’s “[refusal] to take the [national pledge] or sing the [national anthem] on religious grounds cannot be countenanced.”

Restriction 2: Overstepping The OB Markers
The Government has instituted OB (out-of-bounds) markers to allow for the Government to perform a “balancing act” to decide when it should step in to constrain the practice and propagation of certain religious beliefs.

Before the enactment of the Maintenance of Religious Harmony Act (“MRHA”), the 1989 White Paper on the Maintenance of Religious Harmony Bill provided guidelines on the extent to which one should propagate one’s religion:
• a distinction must be drawn between an interested seeker and someone with no desire to be converted
• aggressive proselytization activities by one group would incur resistance from other groups and upset sensitivities, which should be taken into account
• while it is legitimate during religious instruction to point out doctrinal differences showing why other religions are considered mistaken, this may be taken too far.

Restriction 3: When Religious Content Is Seditious
Thirdly, the right to practice and propagate certain religious beliefs is restrained when the content that is being propagated is deemed seditious.

The 2009 Singaporean District Court decision of PP v Ong Kian Cheong, the accused couple were charged for distributing publications that condemned Islam. In this case, the court asserted that “religious fervour to spread the faith, in our society, must be constrained by sensitivity, tolerance and mutual respect for another’s faith and religious beliefs.” The court further asserted that the accused’s distribution of the “seditious and objectionable” publications reflected their “intolerance, insensitivity and ignorance”. This suggests that merely the nature of the materials propagated— notwithstanding the intention of the accused—would be sufficient for the court to assert that the accused had crossed the permitted bounds to practice and propagate one’s religion. The court further asserted that the right to religious propagation must be balanced with the right of another’s freedom from offence.

All in all, we see that in Singapore, the right to religious freedom is viewed to be very much a private matter. It is only when it progresses into the public sphere that the Government insists that one, the right to religious freedom should defer to public order considerations; and two, there are separate spheres to be carved for each recognized religion and any one should be cautious of infringing on the sphere of another.

SO WHAT SHOULD CHRISTIANS DO?
At his recent services at City Harvest Church, Dr AR Bernard reiterated the role of Christians in society, and highlighted that religions (i.e. the non-profit sector) can set aside their differences for the common good. This is really what Singapore holds as an ideal: while every person has freedom to worship as he chooses, the expectation society has of religious institutions in the society is quite uniform across all religions: help those in need, improve lives, provide solutions to societal problems. 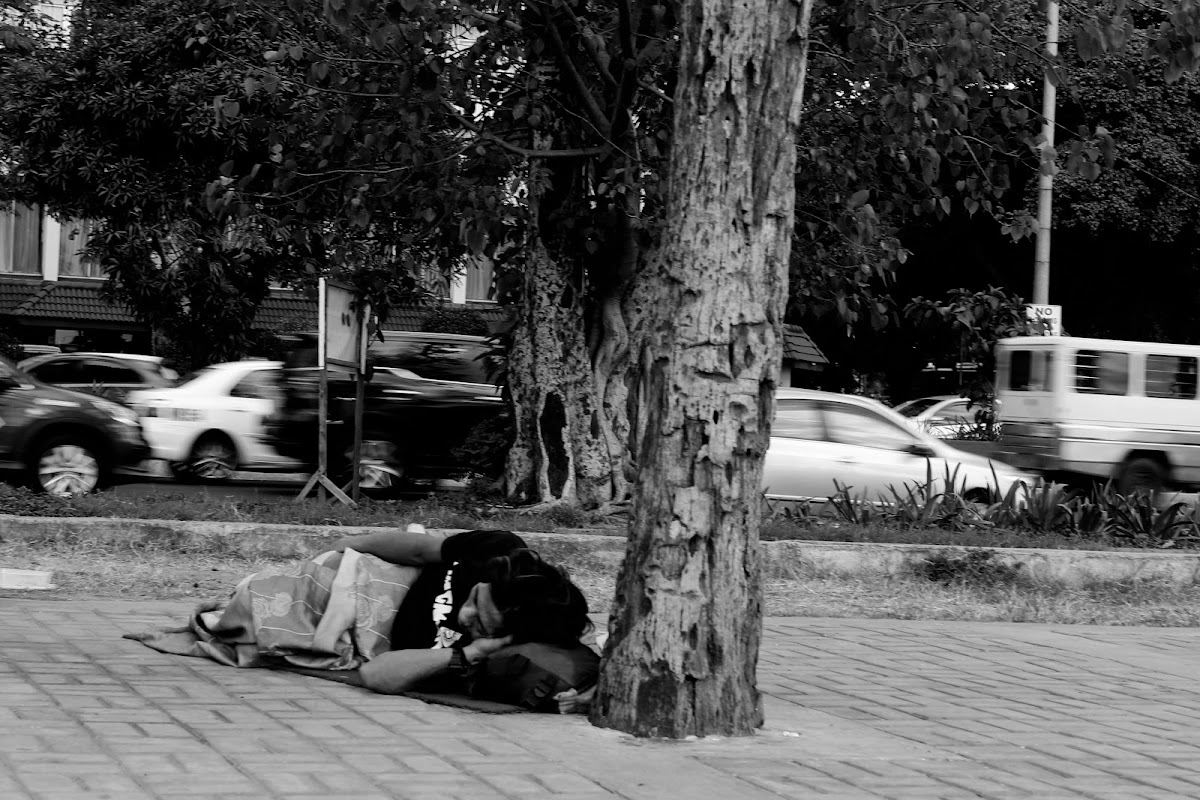 Photo by Alvin Decena from Pexels

A good example of this are the two Catholic churches that have opened their doors to the poor and homeless in Singapore for more than a year. Parishioners also take turns cooking and feeding the homeless. This is the sort of “common good” that society expects and respects. Christians are called to be the salt of the earth (Matt 5:13)—salt is sprinkled, not dumped. Nobody likes an overly salty Christian. As Pastor Kong Hee has taught many a time in CHC: “People don’t care how much you know until they know how much you care.”

The Bible says in Romans 13:1-3, “Let every soul be subject to the governing authorities. For there is no authority except from God, and the authorities that exist are appointed by God. Therefore whoever resists the authority resists the ordinance of God, and those who resist will bring judgment on themselves. For rulers are not a terror to good works, but to evil.” Hence, it is imperative that Christians understand the law and observe it with respect.

This dovetails with Dr Bernard’s teaching that, like the exiles in Babylon, Christians are called to pray for the prosperity of the nation they are in—even if the nation is not a Christian nation—because when it prospers, they prosper.

There’s ultimately no quick five-step guide to being an effective Christian in society. The responsibility falls on every Christian to seek the Lord and ask earnestly for wisdom to preach Christ without compromise, to win others to the Lord without breaking the law.

Fun And Games At The Dialect Harvest Carnival