Jean-Jacque Lavigne testified that the church members were supportive of the Crossover Project and the bond transactions. 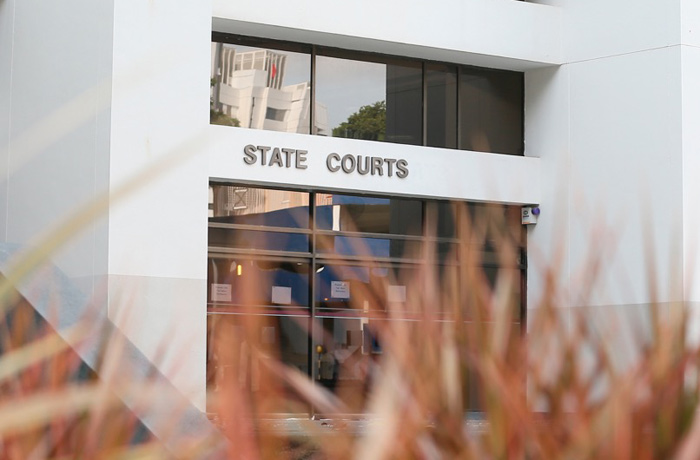 This morning marked the final day of hearing of the City Harvest trial at the State Courts. CN FILE PHOTO

The final defense witness, Jean-Jacque Lavigne, a business owner and former business development manager of SUTL, took the stand this morning to tell the court of his impression of the Crossover Project and the bond transactions. He was called by former fund manager Chew Eng Han who represented himself in the trial. Lavigne was a member of the Business Breakthrough Group led by Chew. The other defendants did not call any witnesses.

Lavigne told the court that he started attending the church in 1999 and became an executive member sometime in 2008 or 2009. He said he had been present at the August 2010 Extraordinary General Meeting during which deputy senior pastor, Tan Ye Peng, explained the Xtron and Firna bond transactions and the use of advance rental to redeem both the bonds.

He said that he had always understood that Crossover Project was going to be expensive. When he saw how much it actually cost and the business model put together for it, he was glad that there will be a return in investment for the church.

In response to Chew’s question, Lavigne said that he was “absolutely delighted” when he heard that the bond interest was set at seven percent. He added that even if the interest had been just one per cent, the members would have been satisfied. He said that any tools used to alleviate the financial contribution of the members would have been well-received because giving continually could get taxing, even though they were all in support of the Crossover Project.

Lavigne also shared his belief in the Crossover Project. He told the court that the Crossover was one of the two strategies the church had to evangelize the gospel. He personally prayed for the project and had faith in Ho’s music albums.

Chew also questioned Lavigne about a petition that Business Breakthrough Group had initiated in May 2012, calling for an end to the Commercial Affairs Department’s investigation into the CHC leaders. The petition was eventually quelled by Tan Ye Peng.

Lavigne clarified that he knew of Tan managing the Crossover Project‎ with Ho because it was announced in church meetings. Since he was not aware of Xtron having any general manager, he concluded that Tan handled that role.

However, Lavigne concurred with Sreenivasan that he had no knowledge of the decisions referred to the Xtron directors, or the resolution passed by them.

Sreenivasan also asked Lavigne if he was aware that Tan had been warned by CAD not to “stir up” church members to take action, which was why he had put an end to the petition. Lavigne admitted he was not aware of it, but maintained that he still disagreed with Tan’s decision to stop the petition.

The prosecution also questioned Lavigne’s knowledge of the bonds. He confirmed that he first heard of the bonds in the EGM and had no other information about it.

This morning marked the end of the hearing of the CHC trial after 137 days. Oral submissions are scheduled for September 2015.