Chew Eng Han fought the prosecution’s attempts to determine that the Advance Rental License Agreement and the Special Opportunities Fund were sham. 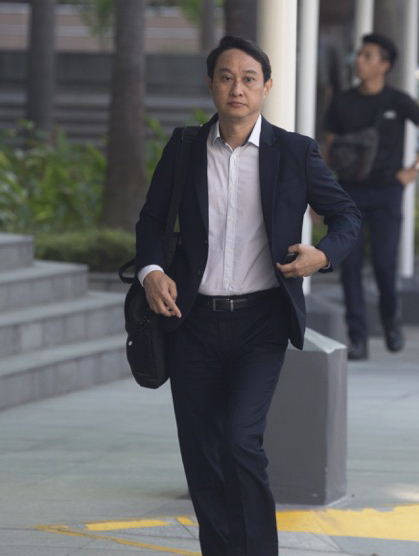 This morning’s court proceeding saw Deputy Public Prosecutor Christopher Ong questioning Chew Eng Han on a series of Blackberry messages between Chew and his co-defendant Sharon Tan on the plan to redeem the Xtron and Firna bonds using the Advance Rental Licensing Agreement.

The plan was for City Harvest Church to pay Xtron advance rental under the ARLA to give Xtron the mandate to search for a property for CHC. Part of the amount under the ARLA was used to offset the Xtron bonds. Xtron would also purchase Firna bonds using the advance rental under the ARLA. At the same time, CHC would also purchase two tranches of Special Opportunity Funds from its fund management company AMAC Capital Partners, owned by Chew. AMAC would loan the money to Ultimate Assets, which belonged to Wahju Hanafi, and Hanafi would use that sum to allow Firna to redeem the Firna bonds.

The prosecution claimed that Chew and his co-defendants tried to hide from the church’s auditors the fact that the Xtron and Firna bonds had not really been redeemed but transformed into the ARLA. Chew disagreed stating that the process was not relevant to the auditors because there would be no change in the balance sheet at the end of the day. The important thing was that ultimately, the auditors were able to evaluate the liability correctly.

The afternoon saw the prosecution challenging Chew about the Special Opportunities Fund, which it believes was just a conduit to complete the whole round-tripping exercise meant to conceal the use of the church’s building fund for the Crossover Project.

The prosecution charged that the retrospective manner in which the interest rate of the SOF was set showed that the SOF investments were not genuine investments and that these were not commercially motivated transactions.

Chew responded that an investment is defined by the expected returns and not the process or structure by which it is carried out. He also added that he had never claimed the SOF investments were commercially motivated, but were done because he understood auditor Sim Guan Seng had wanted the bonds off the books.