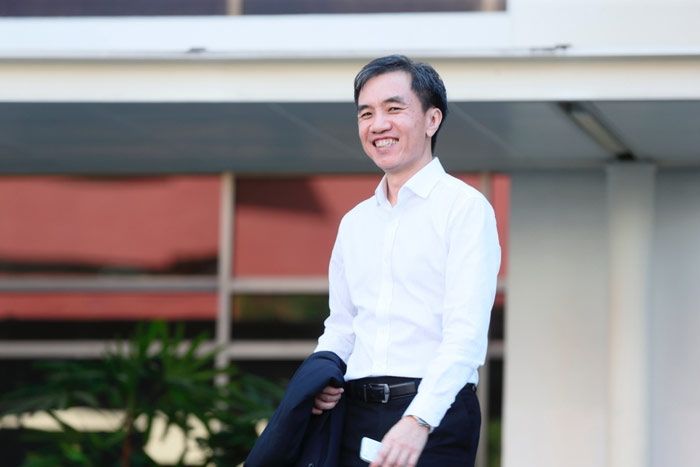 Court resumed past 3:30pm today as both defense and prosecution were engaged in discussion in the judge’s chambers.

For the rest of the afternoon, deputy public prosecutor Mavis Chionh tried to elicit evidence from defendant John Lam to support the prosecution’s claim that Xtron was under the control of the accused and thus no more than a shell company set up to channel the church’s funds for unauthorised use.

This she sought to do by showing emails which seemed to indicate that the accused had a say in the appointment of directors for several entities including Xtron.

Lam maintained that while these entities had common objectives with the church and that the directors were members of the church, they nevertheless had to make their own decisions in as far as their role as company director called for.

Lam firmly disagreed with Chionh’s suggestion that his evidence about CHC and Xtron being two separate entities operating independently from each other was not true.

He explained that it was natural for parties from two separate companies to cooperate and make decisions together in their collaboration on a common project—in this case, the Crossover Project.

Lam also testified that the church’s board, as a whole, was concerned about Xtron being publicly known as the artiste manager for Sun Ho, as it may not be viewed favorably that Xtron was taking a profit from CHC.

Additionally, given that Ho had built homes and schools in China, riding on her status as a pop star, it was prudent that the fact she was managed by a company in a close working relationship with a church be kept discreet, Lam explained.

The cross examination resumes on Aug 4.