This morning, deputy public prosecutor Christopher Ong continued his examination-in-chief of Sim Guan Seng, the managing partner of Baker Tilly and the 12th witness for the prosecution. He was the engagement partner for the City Harvest Church audit for financial year 2008 to 2010, and the engagement partner for Xtron’s audit from financial year 2008 to 2009.

Ong began by questioning Sim on the statutory audit process and how an audit team would typically detect fraud in the client’s books. Ong asked the witness if anyone other than the engagement partner would have had the final say in the audit decisions, or if there was anyone, in particular, the then-managing partner Foong Daw Ching, who could override the decision of the engagement partner. Sim’s reply was no.

Foong had been Baker Tilly’s managing partner before Sim took over in 2004. The court had heard throughout the trial that Foong held a close relationship with the senior management and had given auditing and accounting advice to the defendants who relied on his advice.

Sim claimed that he did not know why the management had communicated with Foong; neither was he aware of any specific advice Foong had given. 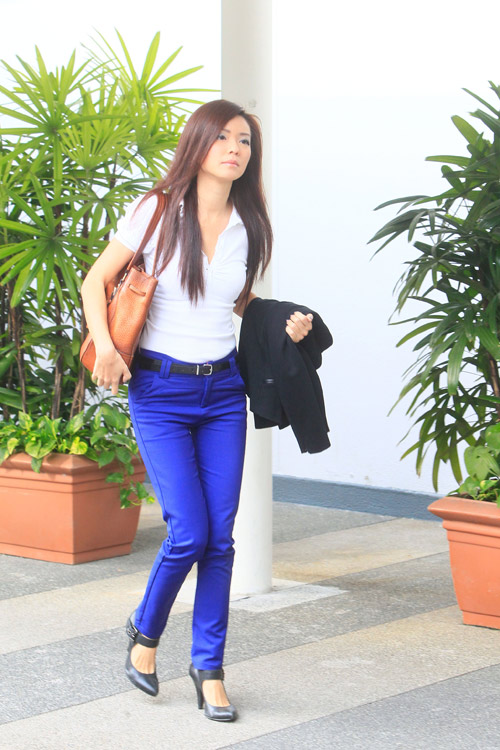 Sim told the court that while Xtron did not appear to be profitable in terms of cash flow, he was assured that the directors of Xtron were of high net worth and would honor whatever was due back to the church.

Ong also produced several documents that Sim had not seen before, and asked his witness how would these documents would have affected the final audit. One of these was a letter of personal guarantee signed by Wahju Hanafi, a director of Xtron at that time. Sim said the knowledge of the personal guarantee gave him comfort with regards to the recoverability of the bond because whatever loss Xtron made, Hanafi would by the guarantee make good. The court also saw a letter of “cross guarantee” to Hanafi from Kong Hee, Tan Ye Peng, Koh Siow Ngea and Chew Eng Han stating that they would support Hanafi in his guarantee to Xtron. Sim commented that if he had seen this cross guarantee, he would have been curious to know why the four bothered with a guarantee or to backdate it to 2007 when it was 2010 and the audit was already over.

The issue of the purchase of Riverwalk also resurfaced when Ong showed emails that suggested the amount stated in the amended bond subscription agreement would not be enough to purchase Riverwalk. This would mean that the objective of the restated bond was not accurate. Sim said that he had no idea if Xtron had other funds to purchase Riverwalk.

Ong then questioned Sim on the loan S$10.7 million Xtron took from Standard Chartered Bank in order to make up the sum for the purchase and the deed of subordination that CHC signed. Sim commented that the subordination would have impacted the value of the Xtron bonds and there was a need of disclosure for the 2009 accounts. However, the bonds had been redeemed by October 2009 by the advanced rental license agreement, and thus it was no longer relevant for the church to disclose the deed of subordination.