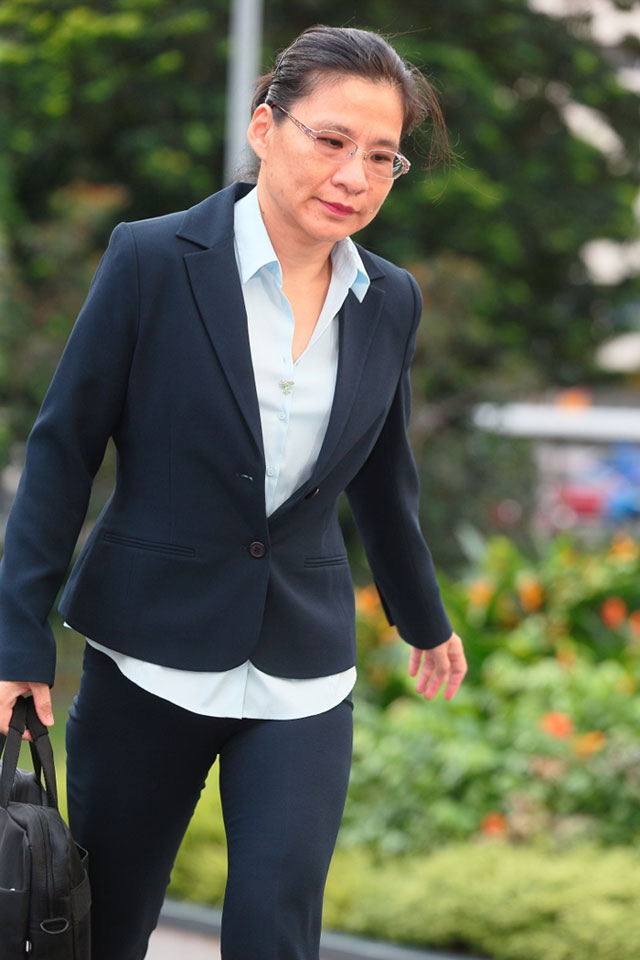 This morning’s court session saw defense lawyers producing evidence via documents to establish that Baker Tilly auditors were aware of the transactions made by Xtron and City Harvest Church.

In the defense’s cross-examination of Tiang Yii, the 10th witness in the trial and a former engagement partner overseeing CHC and Xtron’s audits, the court was shown again the July 21, 2008 document that defendant Tan Ye Peng had sent to former managing partner of Baker Tilly, Foong Daw Ching. In this document, the relationships between CHC, Xtron and AMAC were spelled out.

Tiang told the court that she had not seen the email nor was she told of its contents. However, when she was questioned by Senior Counsel for Tan, N. Sreenivasan, Tiang confirmed that she was aware of many of the facts in the document, including the reason Xtron had been set up and that AMAC Partners was CHC’s fund manager.

Tiang was aware that Xtron had used money from the bonds to spend on Sun Ho’s music career and she admitted that the Baker Tilly auditors knew this was an investment out of the Church’s building fund. She also knew that the investment was done through AMAC Partners, on behalf of CHC, and she had even asked Foong Ai Fang, the audit manager, to check if this was in line with CHC’s constitution, which it was. Sreenivasan had sought to establish earlier that “to the world at large”, the managing partner is the head of the firm, and is the one responsible for the strategy of the audit firm. He concluded that when the management of CHC communicated to Foong Daw Ching, the former managing partner of Baker Tilly, it would be fair for them to assume that they were communicating to the firm, and that would include Tiang, the engagement partner.

Sreenivasan noted that in yesterday’s examination-in-chief by the prosecution, Tiang had “taken great pains to distance herself” and her firm from the comments and actions of Foong, to which Tiang conceded.

The defense counsel also produced an email that Foong had sent to Serina Wee and Tan Ye Peng in which he had presented himself as the “Consultant Partner to the whole of CHC group of companies”. Though Tiang pointed out there was no such official role, the senior counsel submitted that this email challenged her assertion that that the engagement partner has final say in an audit.

It was also established in court today that Tiang had been the audit manager for CHC for the financial year 2000-2001, and that she was aware of expenses for a music video Sun Ho had recorded. She agreed with Maniam that it did not come as a surprise to her in 2007 to find out that the beneficiary of the bonds was CHC and that CHC was involved in the music project.