Heard In Court On August 28

Here are some excerpts from the transcripts of the cross-examination of Choong Kar Weng in court today. 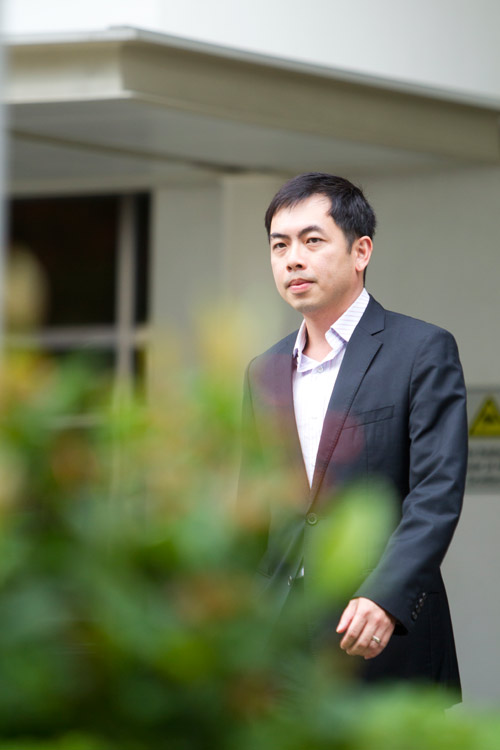 Kenneth Tan, reading out the origins of the Crossover Project from the book:

“There is a real and present need for us to ‘cross over’ into a world that is oftentimes foreign to the Christian faith and culture; a world where the Lord has told us to be ‘wise as serpents and harmless (or innocent) as doves’ (Matt 10.16). In fact, in the same verse, Jesus makes no apology that He is sending us out ‘as sheep in the midst of wolves’.”

Kenneth Tan, on the fact that board members were aware of Xtron’s management of Sun Ho and supported financially:

“Not only did the board know that Xtron was managing Sun Ho, several of the board members, at least in 2006, just looking at the 2006 sponsorship list, were giving monies in support of the Crossover Project to Xtron?”

An exchange between Kannan Ramesh, senior counsel for Sharon Tan, and Choong Kar Weng on an email about the bonds issued by Xtron to City Harvest Church:

KR: So all the bonds that were issued by the church to Xtron were issued at the time when you were sitting as a director of Xtron, right?

KR: At that time, did you harbour any doubts as to whether these were proper investments?

KR: In 2010 when you were writing this e-mail to Pastor Kong, did you — of course, you are now writing in the context of dishonesty, and Penal Code and so on and so forth, so there were somewhat troubling issues — did you have any doubts that these were anything other than investments?

KR: Today, sitting in the box, do you have any doubts — and this is from the perspective as Xtron director and all those capacities that were described — that these were anything other than investments?

KR: My question, Mr Choong, is this: if Sun Ho was sent out to the secular world and to wolves, as is stated —it is a quotation — and she was overtly an ambassador of City Harvest Church, going to places like China, would the Crossover Project have succeeded? Was there a need for the church to be discreet in its support of Sun Ho’s secular career so that the evangelism of the Crossover Project could succeed?

KR: Can you explain that?

CKW: We wanted to use —for Sun, we wanted to use Sun to penetrate the — use pop culture to influence the lives of the youth, especially in China. If Sun were to go in as representative of the church, the people would not accept Sun or her message so readily. That’s number one. The government may — okay, from our — from what we know about the persecutions suffered in China, the churches suffered in China, the government may not be as cooperative. As such, Sun’s influence may not be so great.

Kannan Ramesh establishing that Choong did not think it dishonest to use money donated to acquire a property.

KR: From your perspective — I want to bring you back to the Penal Code example — if members of the church had donated money for the acquisition of a property, for the investment of a property, and the monies were then used by the church as an investment into Crossover, you would not regard that as dishonest, would you?

KR: It would not be an issue because that act would be an act in good faith?

KR: It would be an act in good faith because it was perceived, or at least that was your perception, that that investment was for the purpose of the church?

Senior counsel for Chew Eng Han, Michael Khoo, asking why Choong trusted Foong Daw Ching, accounts advisor of both CHC and Xtron, who also sits on the advisory committee of Commissioner of Charities.

MK: So would it be fair to say that if Mr Foong, or his company, Baker Tilly, were the auditors of both CHC and Xtron, and sitting on the advisory committee at some point in time of COC, if he had thought that anything was amiss with any of the transactions between CHC and Xtron, would you have expected him to have highlighted this to you as director of Xtron?