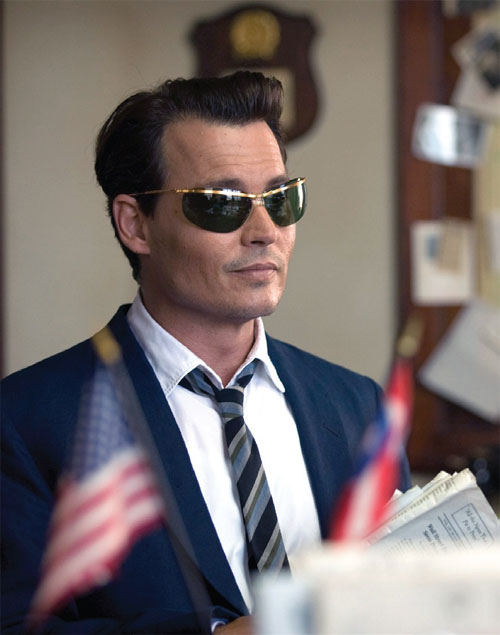 With Johnny Depp as the male lead in The Rum Diary, which is based on the debut novel of the same name by Hunter S. Thompson, one goes in expecting much more than what the movie can offer. Premised on a simple plot that most can identify with—the protagonist has to choose between an alluring but unscrupulous job offer or stick to his current stifling job—the movie unfortunately falls flat with weak dialogue and bad acting.

Depp plays journalist Paul Kemp, who travels to the exotic island of Puerto Rico to write for a local newspaper. Adopting the rum-soaked life of the island, Paul soon becomes obsessed with Chenault (Amber Heard), the wildly attractive Connecticut-born fiancée of an American entrepreneur Sanderson (Aaron Eckhart). The secondary plot featuring Sanderson’s scheme to convert Puerto Rico into a capitalist paradise in service of the wealthy fails to come forth strongly.

Besides the obvious lack of chemistry between theactors, the characters are neither likeable nor endearing. Depp’s usual wit and charm are painfully absent. A rather disappointing and forgettable show. What I enjoyed most, sadly, was the beautiful scenic landscapes of Puerto Rico.