As the world’s third most visited destination in 2010 according to the UN World Tourism Organisation, behind only France and USA, there is no shortage of traveler information on China. Discover China, Lonely Planet’s first edition of its China guide was launched in Singapore recently.

Lonely Planet guide books are known and respected for their tried-and-tested editorials (with the exception of one unfortunate incident in 2008). Researched and written by a team of 11, each of whom spent about three months on average on the road, the full-color book is divided into four main sections detailing not-to-be-missed sights and sounds of Beijing and the Great Wall, Xi’an and the North, Shanghai and the Yangzhi region and, Hong Kong and the South. For those who want to cut to the chase, China’s top 25 experiences, as well as suggested itineraries, are listed out at the beginning of the book.

“It’s sort of a ‘best of China’ book,” says Shawn Low, Lonely Planet’s Asia Pacific travel editor and one of Discover China’s writers. The Don’t Miss list picks the brains of locals for their personal recommendations and secret highlights; the Detour section reveals places off the beaten track; and the cautious traveler will appreciate the Be Forewarned section which lists out tourist traps such as taxi sharks and audacious on-the-street scams.

As for food, “Don’t worry about the horror stories, just try everything; you might eat something weird but chances are it’s gonna be good, even if it sounds horrible,” encourages co-writer Daniel McCrohan, who has been living in Beijing for the past six years.

That said, he recounted his most distressing gastronomic experience in vivid detail, “We were filming a TV program at a Beijing night market, so we were standing in front of a stall selling barbecue scorpions. The seller turned to me and asked if I wanted to try a live scorpion instead. He then snipped off the sting from a wriggling scorpion, which had its pinchers aimed at me. I bit into it, and it was literally the most disgusting thing I had ever eaten, like biting into a pod with the most bitter medicine. Everything squirted out but I had to swallow it because the camera was on me!”

To get the best out of the guidebook, Low’s advice is to use it “as a guide and navigation tool, but as a traveler you need to leave room for serendipity, like meeting random people who will bring you to some hole-in-the-wall place. Just being curious and wandering about the place, that should be innate in every traveler.”

One thing McCrohan tells those who have never been to China: “Don’t try to see everything in one trip. Flip through the book before planning your trip and decide on a particular province or town to explore. Use the guide during the first few days to get to the major sights and must-eats but once you have a better feel, go off on your own; it’s more rewarding when you really get under the skin of each place rather than do a whistle-stop tour.”

Lonely Planet’s Discover China guide is available at all major bookstores at S$54.57.

In Their Own Words … Shawn Low
“I spent 10 grueling weeks on the road, going through four provinces (Anhui, Jiangsu, Shandong and Fujian). Through that time, I climbed five mountains, visited Confucius’ birthplace, had my wallet stolen in Xiamen, visited the Hakka Tulou (huge round stone houses which the US military mistook as missile silos!); I visited mountain villages so perfectly preserved that Ang Lee used them as sets for his movie Crouching Tiger, Hidden Dragon. Of course, there was much beer consumed as well. How could I not, when I visited the Tsingtao factory, birthplace of China’s most famous export.” 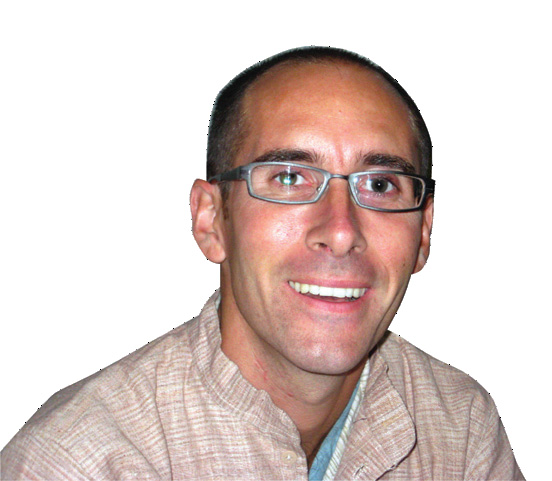 Daniel McCrohan
“What was my highlight on this trip? Easy. Sichuan province. It’s a magnificent region, with so much to offer; almost like three provinces in one. In the south and east, I explored the steamy Sichuan basin, with its bamboo forests and historical riverside teahouses. Having recharged myself on cups of Oolong, I then trekked north to discover the alpine-esque forests and mirror-clear lakes of places such as Jiuzhaigou. Magical. But the ultimate highlight in Sichuan was heading west to climb up onto the Tibetan plateau. Western Sichuan is Tibet in all but name; its scenery, people, culture, language, food; they’re all Tibetan rather than Chinese, and so too is the traveler’s experience. I bunked with a group of monks in one monastery, sipped yak-butter tea in another and completed countless kora (holy hikes) around sacred mountains, lakes and temples. Look at a map and you’ll see that Western Sichuan is very much a part of China. But travel around it and it feels like another world.”