A Toast To A Year Of Achievements

Congratulations to these shining lights.

Sharing weal and woe. That’s what being a family is all about. But fear not, this will not be a sob story. Instead, here, we want to celebrate the success of each other. Indeed, this is the place where dreams are achieved, and success is celebrated. Let us rejoice with those who had been recognized for their outstanding performances in the marketplace.

Ranging from the arts and entertainment arena to social entrepreneurship, these are the people who embody the pinnacle of success in their respective fields of expertise. Our winners have received national and even international recognition for their hard work and excellence.

More than mere celebrations, this look-back is to spur on and inspire both the recipients and readers to reach higher and to go further in the new year. Endless possibilities await each and every one of us as we look forward to the future.
As the end of the year approaches, looking back, there is much to be thankful for. So, pop the champagne, make a toast, and join in the celebrations with us, as we give an encore to success. 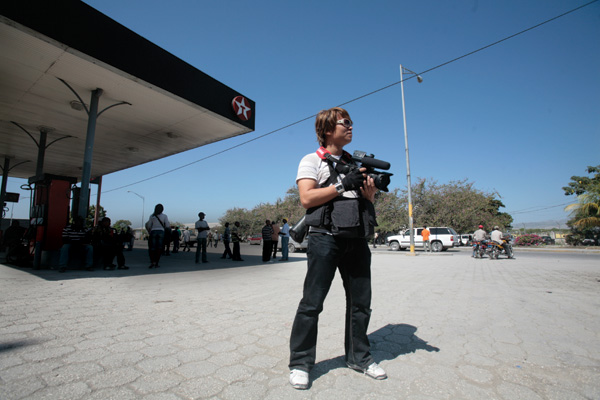