The Gathering Of The Superheroes (Their Creators, That Is) 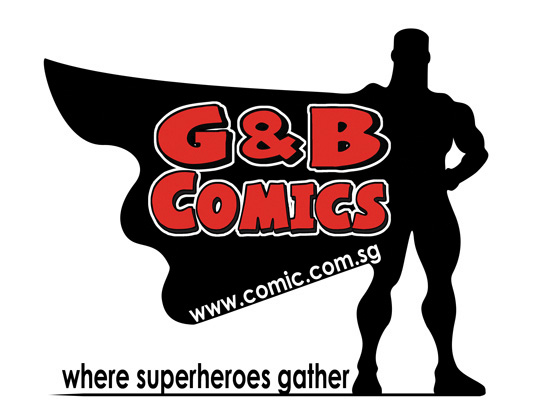 Whether you’ve always wondered about the creative process behind the production of a comic book, or if you’re just an overgrown comic fanboy, hit up the Singapore Toy, Games & Comic Convention from Dec. 10 to 12 at Suntec Singapore, as the who’s who of the comic world fly in for a three-day comic, toy and game bonanza.

On the list is comic book heavyweight, Marvel Comics, which will be exhibiting in Asia for the first time. Local comic book store, G & B Comics, will also bring in British sequential artist and comic writer, David Lloyd, famed for co-creating the acclaimed V for Vendetta comic strip (adapted into a box office winner in 2006, starring Hugo Weaving and Natalie Portman) with Alan Moore, having devised V’s iconic Guy Fawkes-inspired appearance as well as manipulated the absence of sound effects and thought balloons to great effect in the franchise. Lloyd will be showcasing his latest work, KickBack, at the convention.