How To Get Out Of Debt And Achieve Financial Freedom

Managing one’s finances is not a skill that most of us are taught. Consequently, one slip-up can cause a person to fall into what seems a bottomless pit of financial trouble. If this sounds familiar, fret not: read on and find out how CHC member Gerald Wu got out of debt.

Gerald Wu was an ambitious young man. After graduating from university, he started working for a luxury car dealership as a sales representative and soon he was taking home an average of $25,000 a month.

The problem was, he was spending $26,000 a month—on branded clothes, shoes, watches, sports cars and other luxury goods. At one point, he was paying off three cars at the same time. He was also making many reckless investments into the stock market using leverage. He did not save a single penny, even during months he made $55,000. 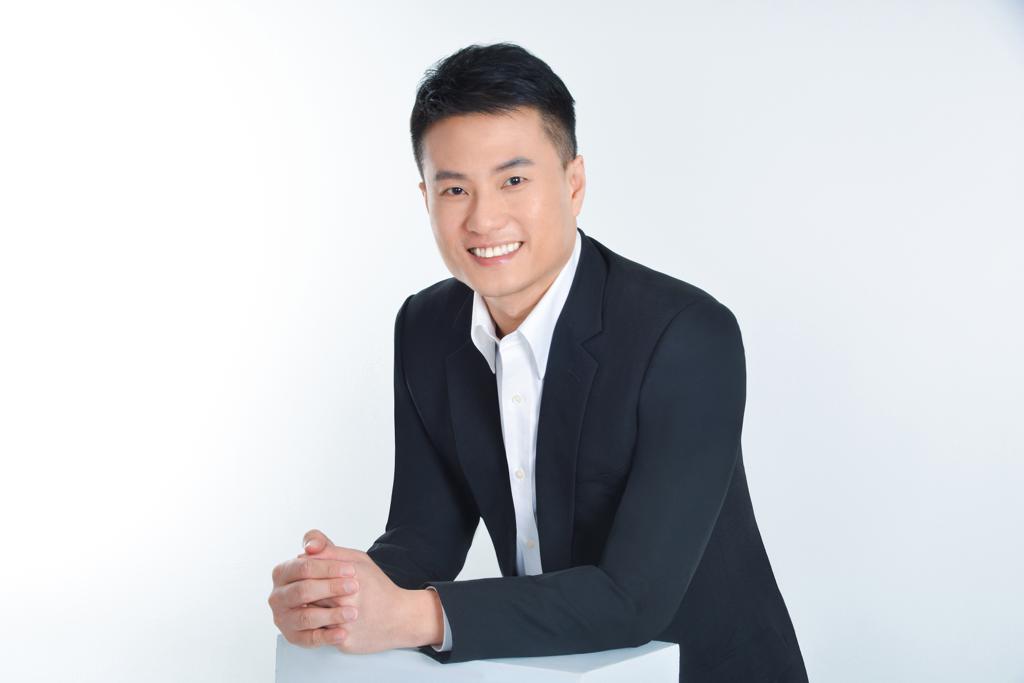 Gerald was performing well at his job, which made him decide to start his own car business to make even more money. He borrowed some capital from his parents and started a business with a partner. Everything went smoothly for the first two years and their business expanded rapidly. At their peak, they had a staff strength of 25, turning around $23 million in business revenue.

However, the global financial crisis in late 2008 affected Gerald’s business badly. Soon, he and his partner found themselves struggling to pay off six-figure overheads and expenses every month. Business got so bad that they were forced to sell off their inventory at loss.

After receiving a phone call from his church elder, Gerald gathered the courage to face reality: his business was $2.97 million in the red. After a period of prayer and seeking the Lord, Gerald shut down the business. By the time the company was finally wound up, its losses had ballooned to nearly $4 million.

That was how Gerald found himself in debt to the tune of a few hundred thousand dollars at the age of 30. His future seemed bleak.

Gerald received an invitation to join Prudential as a financial planner. Even though he had no interest in it, he could see no other way out of his debt. In this industry, he learnt about financial planning and took a great interest in the financial markets as well as trading and investments.

He embarked on a long, arduous journey to get out of debt—he was determined never to struggle with his finances again. At a virtual missions conference organised by City Harvest Church’s The Harvest Network in November last year, Gerald shared how he slowly walked out of his financial troubles at a workshop titled “How To Get Out Of Debt”.

1. Work hard
Colossians 3:22-25 (MSG) reads, “Servants, do what you’re told by your earthly masters. And don’t just do the minimum that will get you by. Do your best. Work from the heart for your real Master, for God, confident that you’ll get paid in full when you come into your inheritance. Keep in mind always that the ultimate Master you’re serving is Christ. The sullen servant who does shoddy work will be held responsible. Being a follower of Jesus doesn’t cover up bad work.”

Another verse in Proverb 13:4 (NKJV) emphasises that “The soul of a lazy man desires and has nothing, but the soul of the diligent shall be made rich.”

Whether a person likes their current job or not, they must have a mindset of working hard. Gerald shared that he was the managing director of his once-thriving car business and having to start all over as a financial consultant was tough for him. However, he worked hard in Prudential and within six months, he achieved his Premier agent status, which mean he fell into the top six per cent of consultants in the company at that time.

It was not a smooth-sailing journey and there were certainly many bumps along the road but Gerald managed to climb up the ranks of agency management and was promoted to director early last year.

2. Believe God for restoration
Joel 2:25-26 reminds Christians that God will “restore to you the years that the swarming locust has eaten…and you shall eat in plenty and be satisfied, and praise the name of the Lord your God,”

Never give up! Over the years Gerald spent overcoming debts, he always believed that God would turn the situation around for him. He shared that he never stopped believing even when it was so tough, even when he had less than a dollar in his bank account! He never stopped tithing and giving to the Lord.

So, continue to be faithful in the little things, and God will come through for you, he advised.

He shared that he spent years confessing and meditating on God’s promises, and that’s what kept him going even when there seemed to be no light at the end of the tunnel. He never allowed himself to slip into depression or despair.

Slowly but surely, He began to realise that God had always been with him, even when he had his back against the wall. God was always on time! It took Gerald 8 years to become debt-free through hard work, sacrifice and putting financial wisdom into practice. Today he and his wife Amanda enjoy all that God has restored to them.

4 PRACTICAL TIPS TO GET RID OF DEBT

1. Stick to a strict budget
Draw up a monthly budget and cut away as many luxury items as possible. When Gerald was dealing with debt, he drastically cut his dining expenses. He didn’t buy clothes for a few years. When you are in debt, don’t try to save up or stash money away into small investments, said Gerald. Instead, use every single penny you have to pay off your debt.

2. Pay the highest interest-bearing debts first
If you have credit card debts, focus on clearing those first because they usually have the highest outstanding interest; in Singapore, the interest is about 24 to 26 percent. Gerald shared that he consolidated many of his outstanding credit card debt into medium-term loans with interest of 5 to 10 per cent. Speak to your banker and ask them to help you work out a consolidation loan. Banks are more than happy to help you because if you file for bankruptcy, they will have to write off your loans as bad debt.

3. Sell off assets and items you don’t need
People who are in debt typically have a history of impulsive and reckless spending. Gerald admits that he was one of those people, and he bought expensive watches, clothing, electronic gadgets which he did not need. He sold off his watches and many other items and managed to raise a sum of money. He also sold off his car and house to pay off his debts. You will be surprised at how much you can raise by selling off these items!

4. Share your predicament with those you trust
Gerald urged the attendees not to suffer in silence either. When he realised how badly his business was doing, he opened up to his wife and family about his financial situation. They prayed for him and also helped him out with some interest-free loans. With more minds to help think of a solution, you’re not likely to run out of ideas!

If you can put these four practical tips in place, you will be on your way to a debt-free life.