Novels That Bring You To A Land Far Far Away

What we can’t do physically, we can always do it in our imagination, fueled by the books we read.

“Reading gives us someplace to go when we have to stay where we are,” says author Miki Bennett. This encapsulates the very situation the world is in, with restricted travel and socialising. Travelling overseas for a holiday has become a fond memory that also evokes a sense of sadness and cabin fever, particularly for us living on this sunny, tiny island of Singapore.

Since we can’t board any planes right now, why not let a novel bring us to a magical place for a couple of days? Book: Next Year In Havana
Location: Havana, Cuba
Author: Chanel Cleeton
South America has been gaining popularity among tourists from Singapore. If old world charm, vintage cars, mojitos and cigars are your thing, the city of Havana in Cuba might be just the place for you.

Next Year In Havana by Chanel Cleeton, transports the reader to the heart of Cuba through the story of Marisol Ferrera, a Cuban-American woman who smuggles her grandmother’s ashes back to Havana. Growing up in Miami, she has never set foot in Cuba. Through Marisol’s eyes, we see a tired Havana that has fought a long civil war. 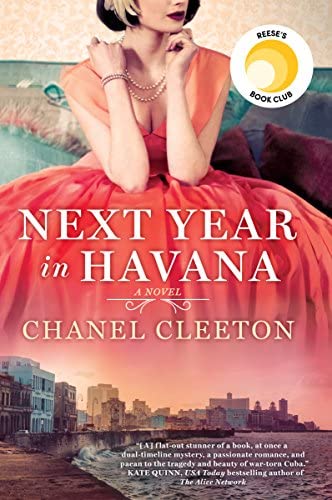 Cleeton describes Havana as an aging grand dame: “Havana is like a woman who was grand once and has fallen on hard times, and yet hints of her former brilliance remain, traces of an era since passed, a photograph faded by time and circumstances, its edges crumbling to dust.”

Marisol’s grandma, Elisa Perez is one of the four daughters of a sugar baron. Through the eyes of Elisa, we experience a Cuba set in 1958, when the nation was divided by he revolution. She was eventually forced to flee with her family, but not before falling in love with a revolutionist.

“The Malecon is one of my favourite parts of the city—five miles of seawall that showcase Havana at her most beautiful, especially during the moments when the sun sets, the sky exploding into a series of golds, pinks, and blues like the colours that adorn the heavy paintings that hang on our walls.”

While making the reader feel like visiting Havana, this novel also checks many other boxes: love, history, politics and family secrets.

Prior to reading Louise Penny’s Chief Inspector Armand Gamache book series, I knew close to nothing about Canada. I’d heard of Quebec, but never knew about its French heritage. But since Gamache introduced me to Three Pines, the fictional village in Quebec, I’ve not stopped dreaming of visiting Canada one day.

If you’re a fan of crime novels and love to plumb man’s deepest desires and thoughts, I highly recommend this modern crime fiction series. Chief Inspector Gamache solves a murder case in each book and at the same time explores the relationships between the characters.

Not only do you get to muse over the human mind with Gamache, you also get to immerse yourself in French Canadian culture. Penny is a master when it comes to bringing the make-believe village Three Pine to life, engaging all five senses in her descriptions, down to the smell of the forest, the touch of the stone walls and the taste of the buttery flaky croissants. There were moments I felt I was among friends in Three Pines, drinking large bowls of café au lait and eating croissants with butter and jam. I would, no doubt, have to find some fresh croissants to satisfy my imagination each time I’m reading one of the books.

While there are many quotable quotes in this award-winning series, my favourites are her description of the village that exists only in her imagination. “Three Pines was robed in white. A foot of snow had fallen in the last few weeks and every old home round the village green had its own tuque of purest white. Smoke wafted out of the chimneys as though the homes had their own voice and breath, and Christmas wreaths decorated the doors and gates. At night, the quiet little Eastern Townships village glowed with light from the Christmas decorations. There was a tender hum about the place as adults and children alike prepared for the big day.”

Watching K-dramas (who isn’t these days?) can easily transport you to South Korea, so I’m recommending you a book that brings you back to the Korea of old.

Set in 1938, leading up to the Korean War and World War II, this tale is set in an era when women, known as haenyeo, head their households. They tend their “wet fields” on Jeju Island, diving as deep as 60 feet in sometimes freezing waters to harvest seafood. The story explores the lives and ways of these female divers, as told through the eyes of a girl, Young-sook.

Young-sook has been friends with Mi Ja since they were both 7, and together they trained as baby divers. After many tragedies and hardships, Young-sook and Mi Ja grew up to follow different paths—Mi Ja was an orphan had little choice but to marry a Japanese collaborator while Young-sook had an arranged marriage to a childhood friend. See continues to explore the theme of civil war and political unrest through the conflict experienced by her characters throughout the book.

Interwoven with the life journey of her characters is the way of life on Jeju Island. Since the women had to work in the sea, the men looked after the children. “Like all haenyeo husbands, he would spend the rest of the day under the village tree in Hado’s central square with other fathers. Together, they’d look after infants and young children.”

Marriages were arranged by the elders in the family and a wedding was a simple but lively affair. “The banging and clanging got louder until finally, Jun-bu came through the fate, with the wedding box on his outstretched arms. He wore a tunic that reached midcalf over several layers of ritual undergarments, all of which were tied shut with a strip of cloth wrapped several times around his waist.”

Through the memories of young Young-sook, we see what living on Jeju Island was like across the four seasons. “Every fall, Grandmother Seolmundae’s slopes were aflame with leaves in yellow, orange, and red. At this time of year, Mi-Ja and I liked to climb oreum, the smaller parasitic cones Grandmother Seolmundae had given birth to when she erupted.”

The Island Of Sea Women not only draws readers into the compelling life on Jeju Island, it also educates on the troubling history of Korea, taking you through the Japanese Occupation, the battle against communism to arrive at what is South Korea today. 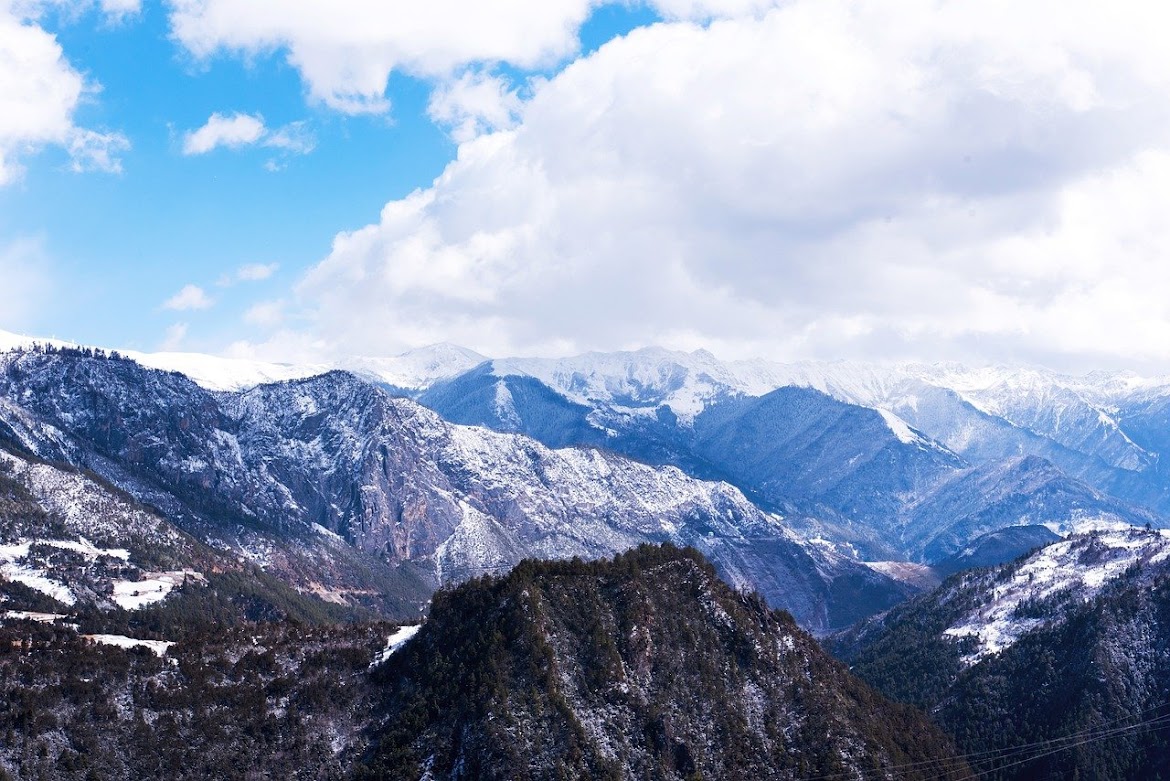 I cannot resist recommending another book by Lisa See. The Tea Girl Of Hummingbird Lane begins its story in Nannuo Mountain, China and continues into the city in Yunnan, and later to Los Angeles, America.

Young Li-Yan introduces us to a day in her life, plucking tea leaves with her Akha family, an ethnic minority, and travelling for two hours on foot to the tea collection centre afterwards. “Together we walk along the dirt lane that divides Spring Well Village, which has about forty households and nestles in one of the many saddles on Nannuo Mountain. Most of the homes are sheltered by old tea trees. The tea terraces and gardens where we work, however, are outside the village.”

The Akha tribe lives in a rural village with harsh living conditions. Despite that, Li-Yan attends school and becomes a top student. After giving birth to a baby out of wedlock, she has no choice but to travel to the city and give her baby up for adoption. The baby is adopted by well-off Californian parents but grows up yearning to find her roots. Li-Yan herself grows up to be a tea dealer, and like her daughter, moves to America.

Through Li-Yan’s story we get to hang around in the rural mountains of China, experience the big city through her untrained senses as she struggles to fit in in Los Angeles. Her story also gives the reader rare insight into the traditions and beliefs of a rural Chinese tribe, tea trading and intercountry adoption.

All the books featured are available at Kinokuniya and select book stores. You can also borrow these books or e-books from the National Library Board.