Christian music stalwarts Shane Barnard and Shane Everett—collectively known as Shane & Shane—have gone from writing, recording and performing to training up worship leaders through their website The Worship Initiative. We take a look at where God has led them in their career.

If you’ve been listening to Christian music for a while, you’ll very likely know Shane & Shane, a contemporary worship band based in Dallas, Texas. Comprising Shane Barnard and Shane Everett, the duo is well known for its acoustic praise and worship music. With 32 studio albums under their belt, they are beloved for their albums like Bring Your Nothing, Everything Is Different and Psalms.

More recently, Shane & Shane have “diversified” into a worship leader training and resource website known as The Worship Initiative. 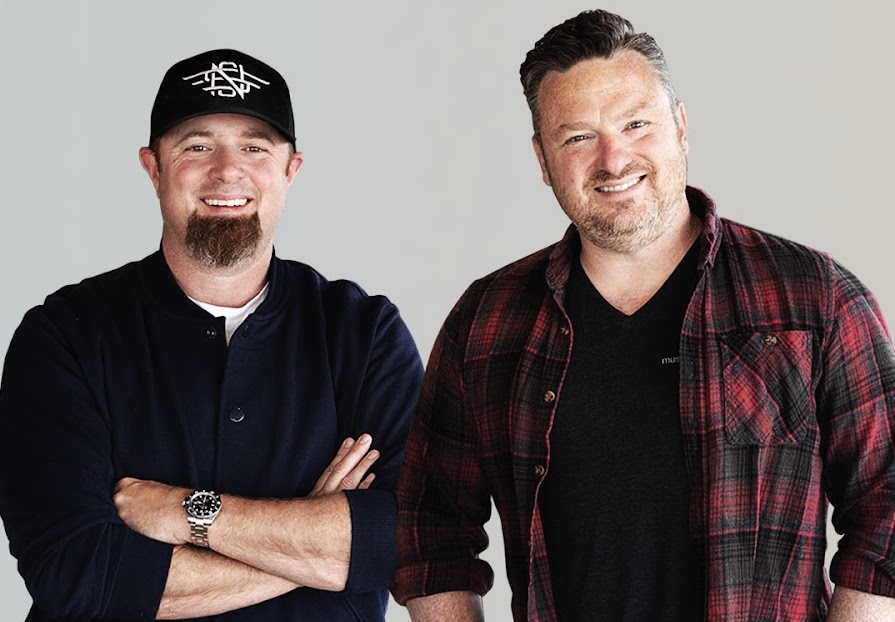 Shane Barnard was born in Placerville, California and moved to Texas with his family when he was in junior high. It was during this time that he received Jesus, and picked up the guitar. He attended college at Texas A&M University where he lead praise and worship in a student fellowship called Breakaway.

In an interview with American Songwriter, Barnard recalled, “In my junior year, I was asked to play in an outdoor concert. I’d never sang at a microphone. But, I borrowed a ‘real’ guitar from a guy down the hall named Shane Everett and did the concert.”

The lender of the guitar Shane Everett, also a student at Texas A&M at the time, was a singer in a cover band at a bar. He had his own encounter with God around that time: he suddenly felt convicted by God one night after a show which led to him quitting his band and attending church regularly.

The accidental friendship between Barnard and Everett blossomed, and the two decided to pursue music full-time. They became Shane & Shane, releasing more than 30 albums in the last 21 years.

Over the years, Shane & Shane has been touring relentlessly, doing as much as 300 performances in a year in various churches and conferences all over. But when they started their own families—both Shanes are married with daughters—their perspectives changed. They made the decision to cut down on touring so that they could spend more time at home with their respective families.

With that, the focus of their ministry shifted. According to their official website, their current season can be summed up in two words: discipleship and community. It was with these two words in mind that the duo started The Worship Initiative.

The Worship Initiative is an online school for the church community for training and developing a new generation of worship leaders, songwriters and musicians for the Kingdom of God.

What sets The Worship Initiative apart from other online resources is that the content goes beyond just training in the technical aspects of worship, it deals with the heart and the spirit of a worshipper as well.

On their official site, Shane Bernard explained, “Just making music and playing concerts, I know that there’s a small aspect of discipleship involved in that. But we want to encourage people to go into the Fountain, enjoy the Fountain, drink from the Fountain. That’s the ethos of The Worship Initiative. Not just training in songwriting and musicianship.”

Many of the songs are stripped down versions of both current and old worship songs. Without the frills, the songs create a deeply intimate setting for the listener to encounter God. 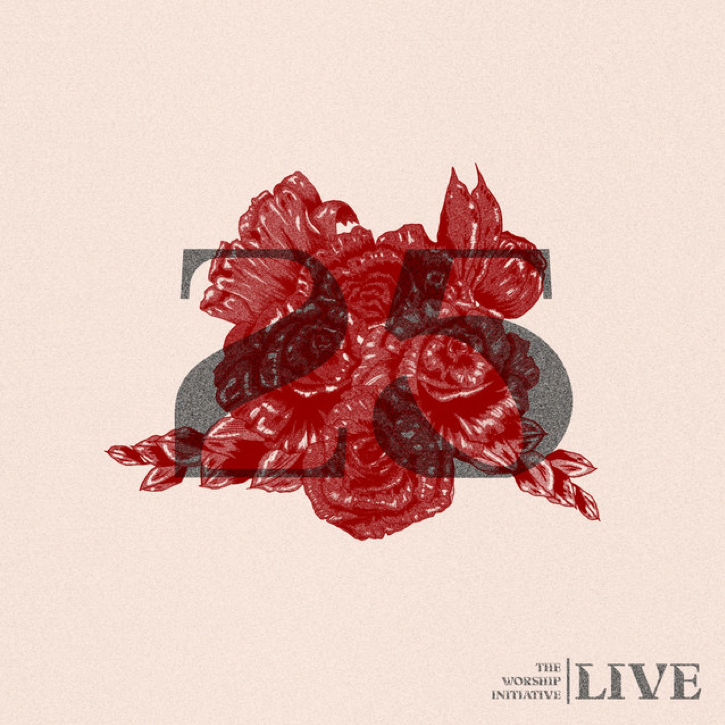 Cover of The Worship Initiative Vol. 25

Shane Everett explained, “We want to set the table for people to experience the Lord on a daily basis. We want these records to really encourage people in their walk.”

2020 also saw the duo release two albums, Vintage and Hymns In The Round. These albums would, in true Shane & Shane fashion, be stripped down and updated acoustic versions of worship anthems and hymns that the older generation would have grown up listening to such as, “Ancient Of Days”, “Lord I Lift Your Name on High” and “Turn Your Eyes Upon Jesus”.

Shane & Shane in the recording of Hymns In The Round (Source: Shane & Shane’s YouTube Channel)

What Shane & Shane has done is to bring hymns into the world of those who may not have grown up in a traditional church. At the same thing, the duo is making these songs relevant to a new generation of worshippers.

Indeed they are not in it for the limelight, but are two Shanes after God’s own heart in everything they do.

You can catch songs from The Worship Initiative Vol. 25,  Vintage and Hymns In The Round on CityRadio Online.