Carmelo Domenic Licciardello, or better known by his stage name, Carman, passed away in February this year. He would always be remembered as the man who changed the landscape of Christian music by making Jesus relevant to everybody.

On Feb 16, 2021, the world lost a true legend in the Christian Contemporary Music scene–Carmelo Domenic Licciardello, or better known by his stage name, Carman. He was 65. 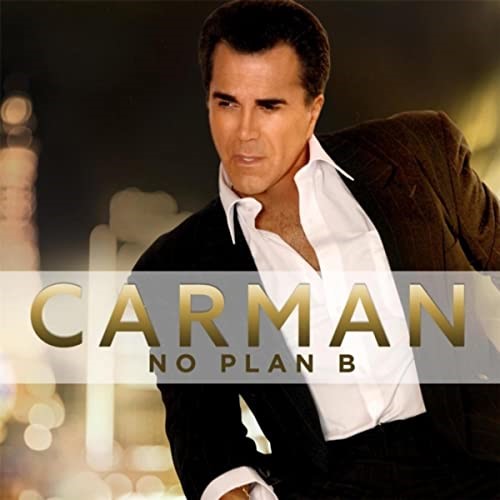 Album cover for No Plan B. (Source: Wikipedia)

Carman died at a hospital in Las Vegas, Nevada after a series of complications resulting from a hernia operation.

The name may not ring a bell to many of the youth today but his songs such as “Sunday School Rock”, “Our God is An Awesome God” and “Who’s In The House?” were performed around the world, even till today.

BORN FOR THE STAGE

His performing days started in his childhood when he filled in for one of the members in his mother’s band. From there, he realised that performing on stage was his calling in life. After dropping out of high school, he soon made a name for himself singing at various casinos in Atlantic City.

Following his move to Las Vegas, Carmen received Christ at a concert by late gospel singer Andraé Crouch—in Disneyland, no less. It seems fitting that the man whose concerts and videos gave many such joy and entertainment like no other CCM artist in his time would find Jesus in a music festival at the “Happiest Place on Earth”.

In 1980, Carman released his first album titled “God’s Not Finished with Me”. Gospel singer Bill Gaither gave him his first tour when he invited Carman to tour with his band, The Bill Gaither Trio.  Carman then moved to Tulsa, Oklahoma and released his eponymous debut album; but it was his 1983 album “Sunday’s on the Way” that brought him success on the CCM charts.

His first number one song came from the title track of his 1985 album “The Champion”, and this was followed by the chart-topping album “Revival in the Land” in 1989.

Over the following decade, Carman released 12 more albums comprising genres from rock to pop and even rap, accompanied by MTV-style music videos that wouldn’t look out of place among popular pop songs of that era.

Screengrab of Carman in the Music Video of “Who’s In The House” (Source: Carman Licciardello Official YouTube Channel)

Not one to shy away from the “entertainment” aspect of CCM, Carman readily embraced the lights, the spectacle and the glamour, using it to share the message of the gospel and spread the name of Jesus. In essence, he was the original “crossover” artist.

In an article by Christianity Today, Carman said, “The music is the best means I have of reaching the most people in the quickest way to win them to Christ. I think an artist owes it to his audience to thrill them and impress them. It lets people know there is joy in being Christian.”

Indeed, Carman brought Christ to the seemingly Christ-less culture of music and entertainment. Pop and pock music, rap, large-scale concerts, music videos and even movies—nothing was too outrageous for Carman to use as a tool to share the message of Jesus. His concerts were some of the most well-attended ones for a Christian artist, with the one held at Chattanooga, Tennessee in 1994 had about 80,000 attendees—allegedly holding the world record for the largest single Christian concert. He was also named Contemporary Christian Artist of the year in both 1990 and 1992 by Billboard.

A series of setbacks came his way in the noughties. From being dropped by his record label to losing a close friend in a plane crash, it seemed like Carman would fade into obscurity. But the man was not one to sit back and give up on life.

In 2011, he was involved in a car accident just before one of his performances. However, like a soldier, he carried on with the show. He collapsed shortly after and had to undergo surgery for his injuries.

His biggest battle came in 2013 when he was diagnosed with multiple myeloma, a cancer of the plasma cells. His doctor gave him just three to four years to live. Again, he overcame the odds and was declared cancer-free just over a year later.

While going through his cancer treatment, he launched a Kickstarter campaign for a new album and a music video. A whopping US$230,000 was raised in just several weeks and he was back on tour once his health improved. The 60-city tour in 2014 was called “No Plan B”, after his album of the same name. 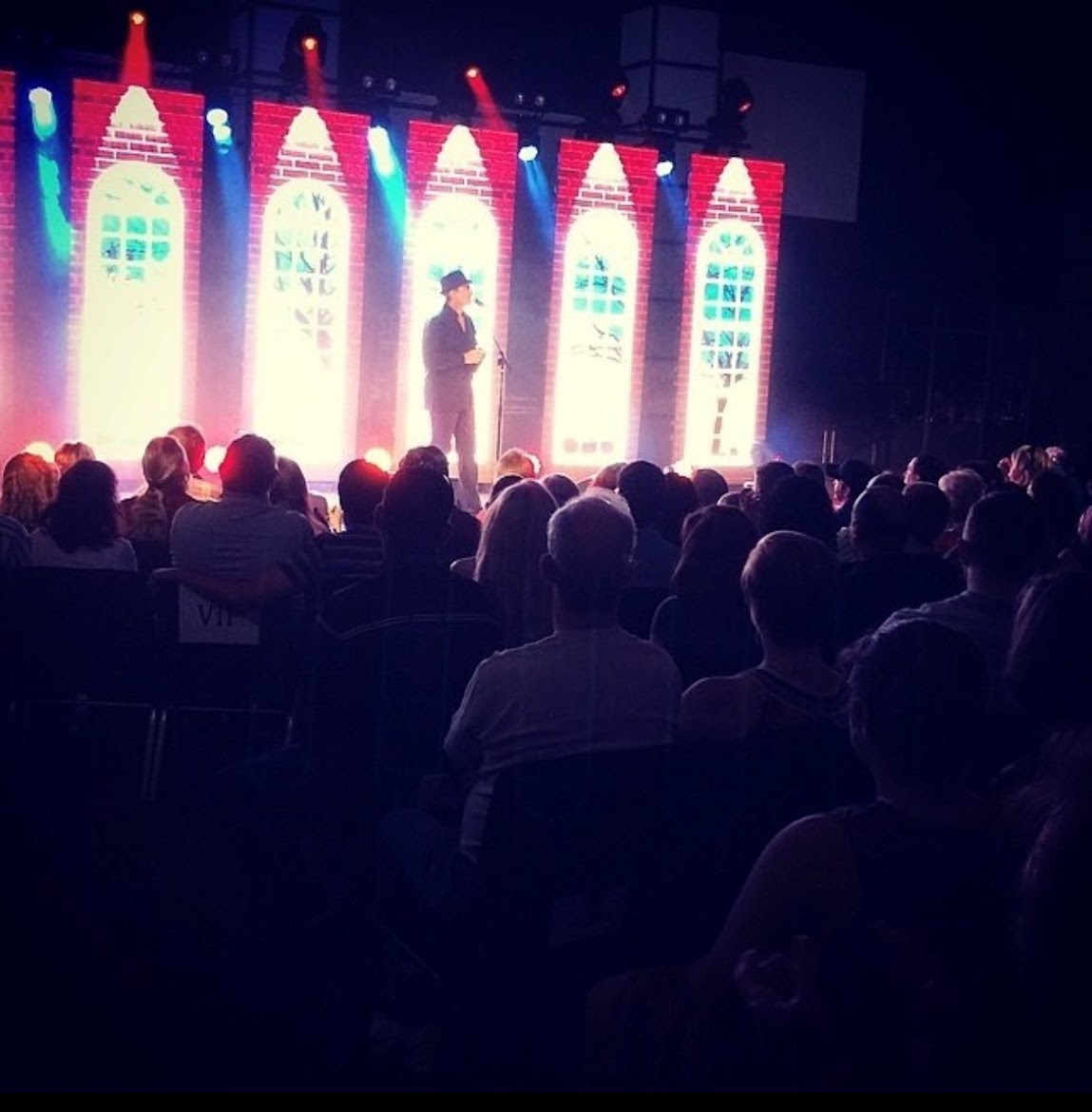 Carman in concert in the ‘No Plan B’ Tour. (Source: Carman’s Instagram)

In January 2020, Carman announced a relapse of his cancer. However, he overcame that too and resumed touring by June of the same year.

He was to embark on a 60-concert tour this year before he was called home to be with the Lord.

In a career spanning some 40 years, 23 albums, 12 movies, four Grammy nominations and seven Dove Awards, Carman has solidified his status in the CCM scene as a true legend. We salute the man who has changed the landscape of Christian music by making Jesus relevant to everybody.

Tune in to City Radio Air in the month of March to be blessed by some of Carman’s greatest hits.