Fasting Brought Her Closer To God

The season of Lent began on Ash Wednesday and continues till Good Friday. One traditional practice during Lent is to go on a fast or abstain from various pleasures. If you’re on a fast and find it challenging, let Elaine Chan inspire you with her journey. 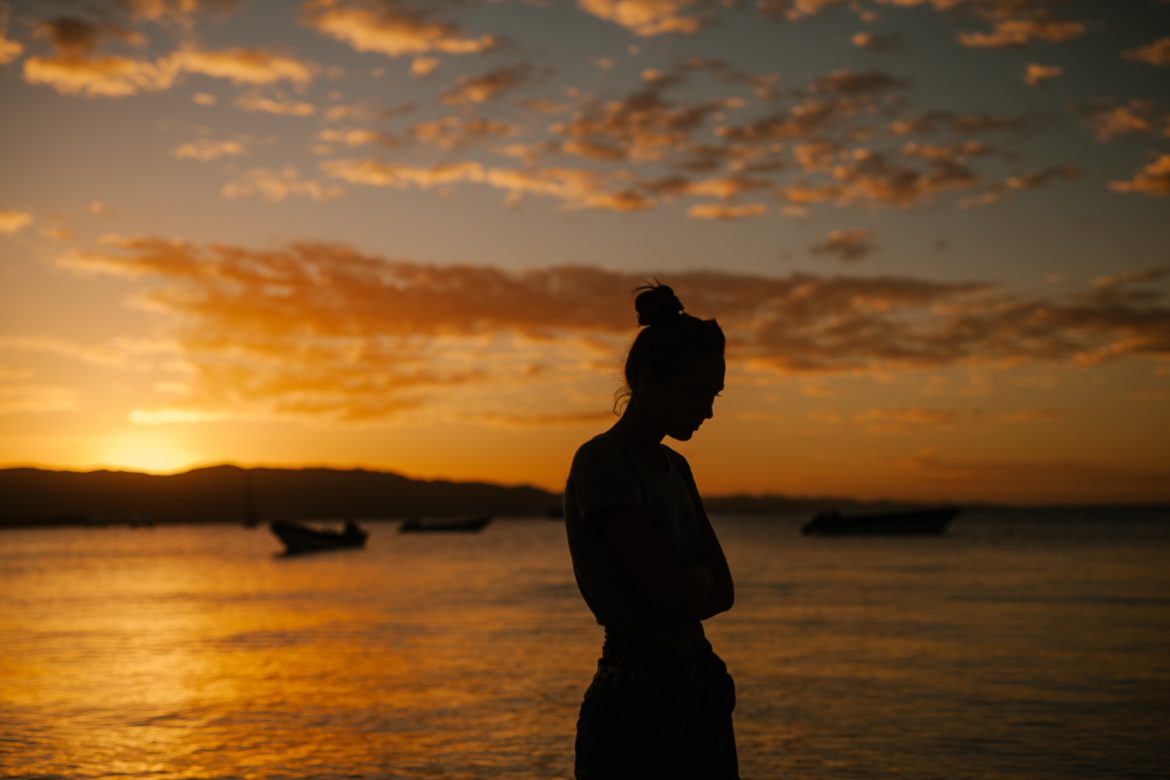 Photo by Julia Volk from Pexels

Fasting is a spiritual discipline that is hard to do. It involves the crucifying of one’s flesh by denying the body what it craves the most: usually, food. But those who have gone through a prolonged period of fasting often have enthusiastic things to say about it.

“For those people who do 40-day fasts on a regular basis, they often experience a ‘fasting high’,” says Elaine Chan, 32, a member in City Harvest Church’s Intercessory Ministry. “This means that they come to a point where food has lost its grip on them, and they find that they function better, think sharper and hear God’s voice so clearly and easily.”

That, she says, is because hearing God’s voice is like talking to a close friend. “As long as you don’t doubt and there is no blockage in your spiritual life, you can hear God. You don’t have to shout—the exchange is soft and intimate; you just know it’s His voice.”

Last year, Elaine went on a 10-day fast last year leading up to Yom Kippur, the Jewish Day of Atonement. It was an act of “fasting together with Jews all over the world,” she explains. She was doing the fast together with a group of friends with whom she had travelled to the prayer mountain in Korea, at the beginning of the year.

Her fast which started on Sep 17, 2020, lasted longer than expected when Eileen Toh, the pastoral head of the Intercessory Ministry and Harvest Kidz, introduced the 10-day Fasting and Prayer Challenge starting on Oct 1. Elaine decided to continue fasting until the Challenge ended, although an infection caused her to end it early. In total, she fasted 21 days. 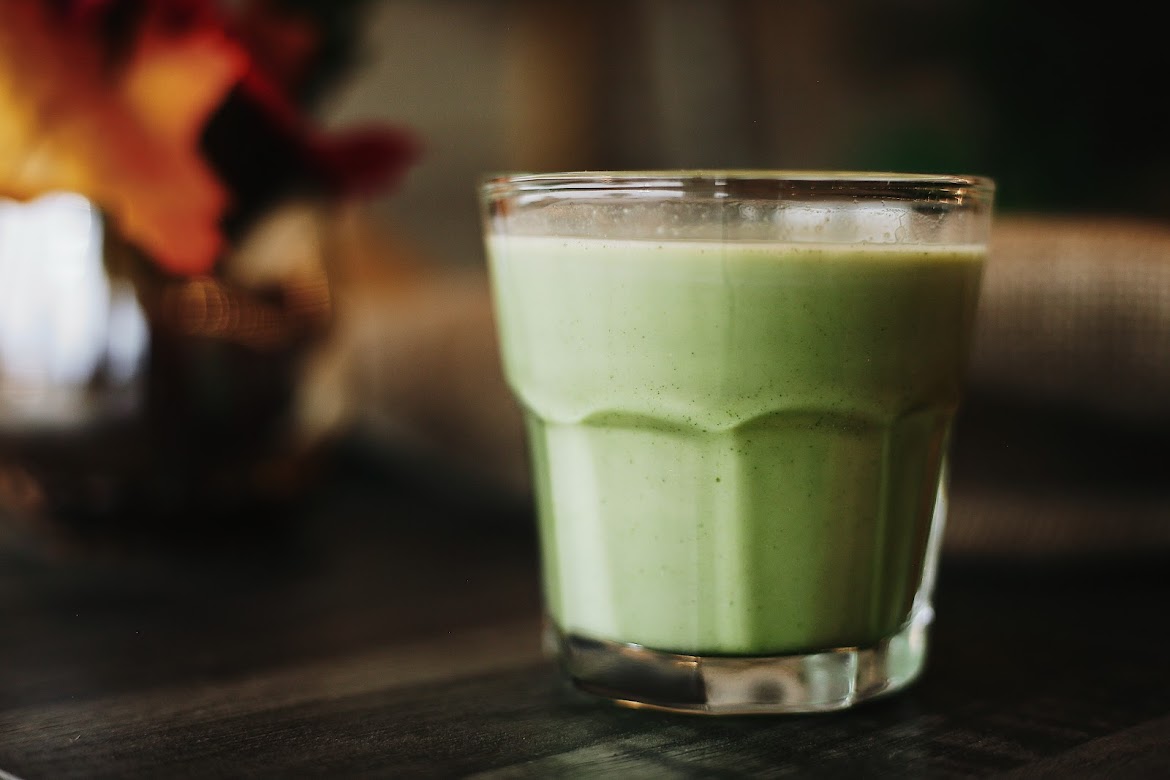 Photo by Michael Fallon from Unsplash

WHAT SHE LEARNED IN HER 21-DAY FAST

In those three weeks, Elaine lost 8 kg and gained an acute sense of hearing from God and a huge injection of faith.

“In the initial stages, I was thinking that I won’t be able to make it. In the natural, I kept thinking, how can I not eat? I was asking God to help me, to give me grace, and give me strength,” Elaine recalled. It did not help that she has a weak stomach. “During the first day of the fast, I was in a lot of pain and felt very tired. On top of that, I still had to commute to work daily. It was very challenging but every day I told myself to keep trying until midnight, then I would say that to myself again the next day.”

But being on a fast with a group of friends made everything easier to bear. “We formed a prayer group and shared testimonies to encourage one another,” she explained. They followed a fasting plan that taught them how to prepare for the fast, the schedule to follow and recommended reading materials during the fast.

“We would pray together in the morning, and then we would read the Bible on our own and wait upon God to hear what He wants to say to us that day,” she explained. “The scheduled plan helps because it takes our mind off food. There comes a certain point in the fast that I stop thinking about food altogether and even if someone were to eat in front of me, I would be okay.”

Elaine found herself growing closer to the Lord after the fast. Not only could she hear His voice clearly, she could also trust Him more and had more joy and peace in her heart.

Even when her mother, who suffers from a chronic illness, was back in hospital, Elaine found herself reacting from a place of peace after her fast.

“Usually when my Mum is in hospital, I go all cranky and don’t want to talk to anyone,” she admits.

“But out of the fast, I learned to trust the Lord in a deeper manner. Since my Mum had nothing to do while in hospital, I gave her the devotion schedule from the fasting plan, so she could pray in the morning, listen to the Lord and read the Bible. I have found that when the Lord speaks, He will confirm it with His word. I told my Mum that when she gets into a routine of prayer, of reading the Word, and worship, she will build up her Spirit Man. Then, when she comes out of the hospital, she will have confidence that God is with her and she would have no problem going through any challenge.” 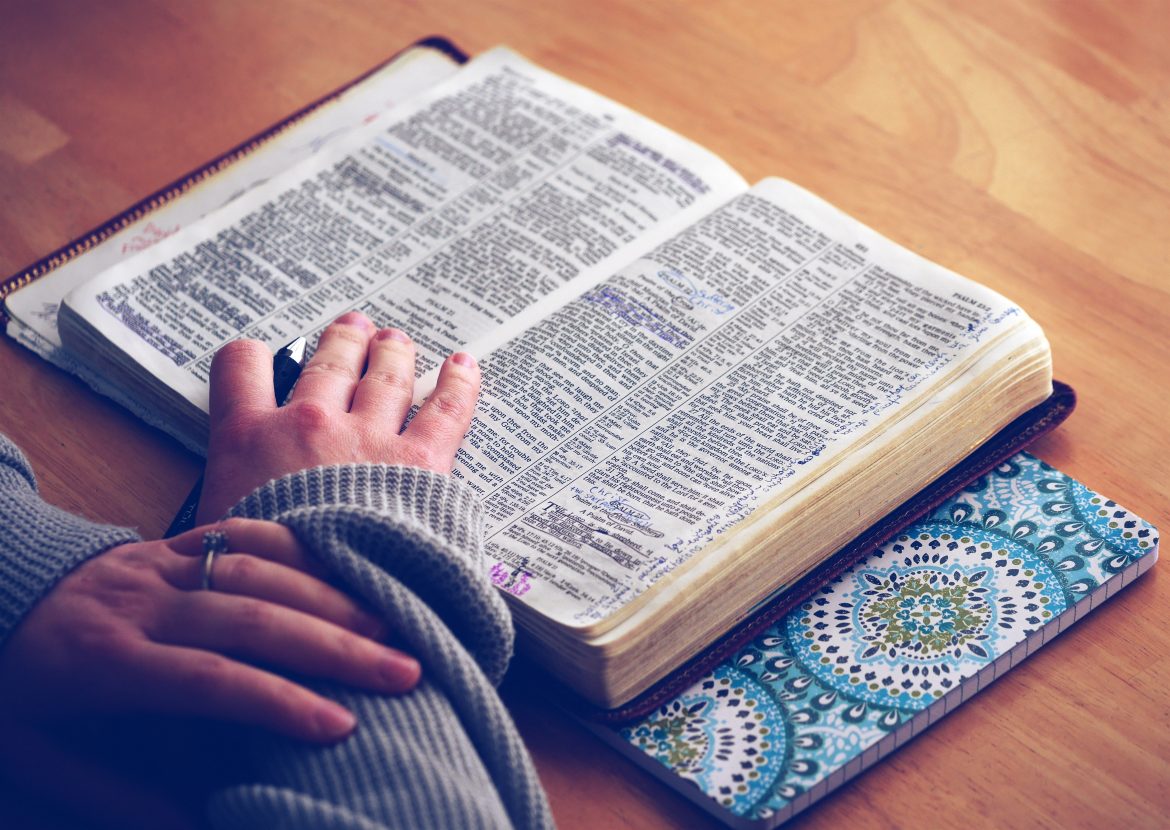 Photo by Aaron Burden from Unsplash

GOD GRANTED THE DESIRES OF HER HEART

During the fast, God told Elaine that He would grant her the desires of her heart. Sure enough, He blessed her with a pressure cooker, a dressing table for her mother and a brand-new Samsung Note 20, all within her budget.

“I had been thinking of buying a pressure cooker that cost around $200. However, I found one on Carousell for only $70, and it came with a six- month warranty,” she shared. The seller even gave her a stainless steel pot worth $59, for free. A few months after she bought the pressure cooker, she found several issues with the cooker and sent it back to the manufacturer. She was very surprised to get a one-for-one exchange for a new unit, because of the warranty.

“Truly God does exceedingly abundantly more than what we could think or imagine!” Elaine marvelled.

When Elaine celebrated her birthday in July, God spoke to her about a brand new mobile phone that He would give her. “God told me at the start of the fast, that He would grant me the desires of my heart. One of my desires was that I could get a Samsung Note 20 for less than $1,000. Somehow, I just had the faith to believe,” she recalled.

Her search for the phone taught her to trust God. “Someone was selling the phone at $1,300 which was already below the original price, so I thought maybe this is God’s deal for me. I was going to buy it but I didn’t have peace and eventually, the deal got called off.” This happened a second time but Elaine knew that she had to trust that God’s word would come to pass: she would pay less than $1,000 for the phone.

“The fast officially ended on Oct 10 and the night before, I had a dream,” Elaine said. In the dream she was asking God for a phone and she woke up with that same question on her mind. Later that day, when she tapped on an online shopping app, the first thing she saw was a flash sale for the Samsung Note 20 5G set at $967. There were only seven sets for grabs.

“I was very specific when I was praying–right down to the colour of the mobile phone. To be very sure that this time it was really from the Lord, I even waited until 10:10 pm–since the date was 10/10–before I made the payment. I got the exact phone I wanted! One thing I have learned is that what God speaks, He will surely bring it to pass.” What Is Lent & Why Is It Important?

Lent 2020: Journeying With Jesus From Suffering To...

Fasting Unto The Lord: The Christian Intermittent Fast

They Fasted, Prayed, Praised For 72 Hours