CHCSA’s recent Higher youth event City King was nothing short of heartwarming—inspiring youths to chase their dreams and bridging generations. 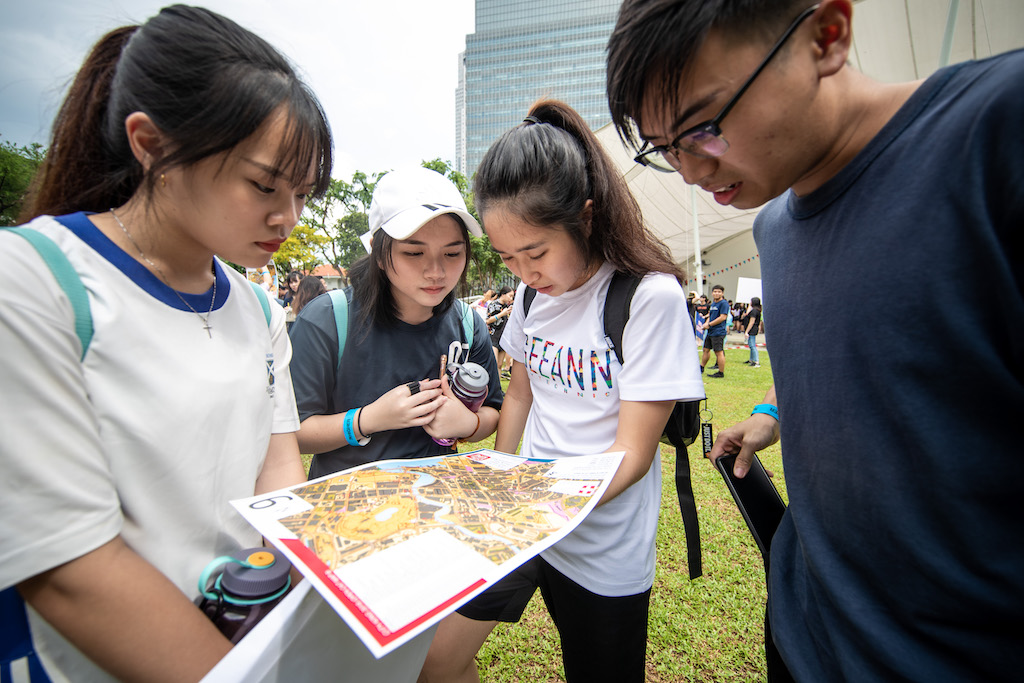 A dark cloud loomed over the streets of Clarke Quay, followed by a heavy downpour that wiped the “Dream Wall”—a chalk wall for youths to write their dreams on—completely clean. Despite the gloomy weather, participants of City King donned their ponchos and continued registering for the event in the hope that the rain would stop.

Held on Nov 24, City King was an orienteering race supported by Osportz and organised by Higher, the youth wing of City Harvest Community Services Association (CHCSA). The 620 participants were split into teams of four and above. Every person in each team was assigned one of seven character profiles: teacher, straight-A student, designer, YouTuber, green ambassador, fitness enthusiast and social entrepreneur. Each team was given maps to navigate the area stretching from Fort Canning, Downtown CBD and Suntec. The mission was to complete all the game stations, collecting dreams for each team member’s profile. Participants could opt for either a 60 or 90-minute gameplay. The team that collected the highest number of dreams would be crowned City King 2019.

Miraculously, the rain stopped as the horn sounded to flag off the first batch of players. Each team planned its own route and set off in a different direction from others to hunt for game stations. 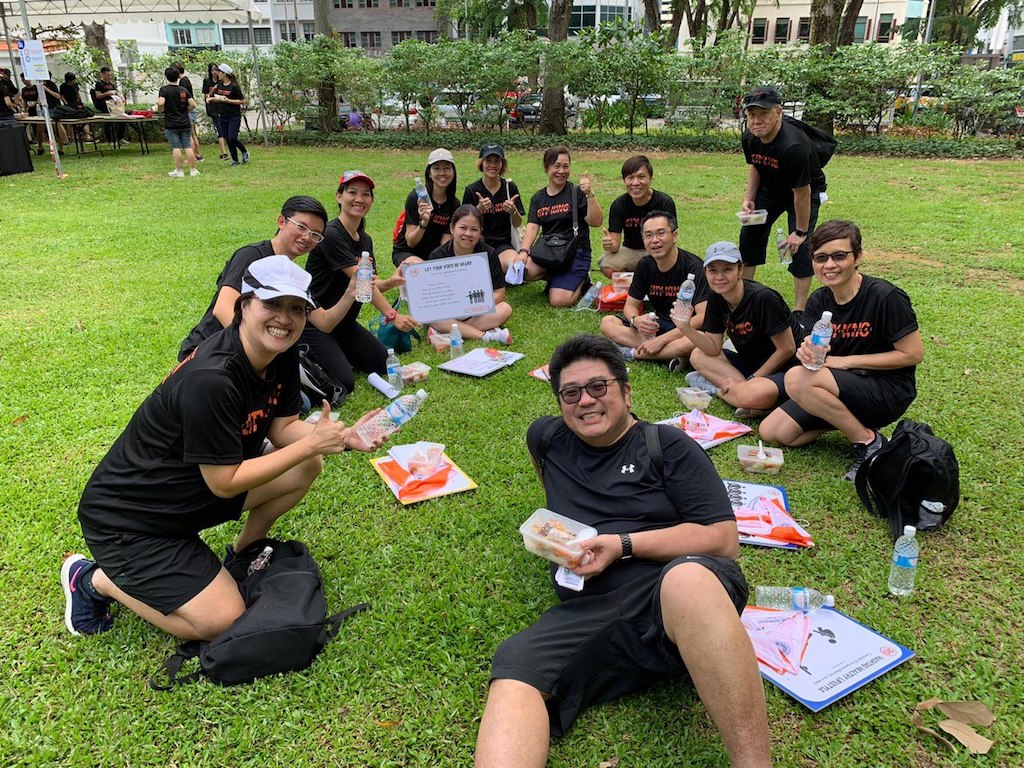 Mickel Ydan Chua, a 16-year-old student who participated in City King, felt that the fun was in the challenge, as the maps provided were without street names. “It was very intense,” he said. “We didn’t know what to expect when we were walking to our very first station, but we slowly got the hang of it!”

Another participant, Ryan Angelo Wong, enjoyed City King as it was a novel and creative concept. The 19-year-old student said, “I really love that the playing area was super huge. It gave us free rein to go anywhere we want and still be in the zone.”

Apart from having fun, Ryan bonded with his teammates, which consisted of two new friends and a new member. “City King allowed my friends to be involved in the gameplay, and that really aided our integration process!” 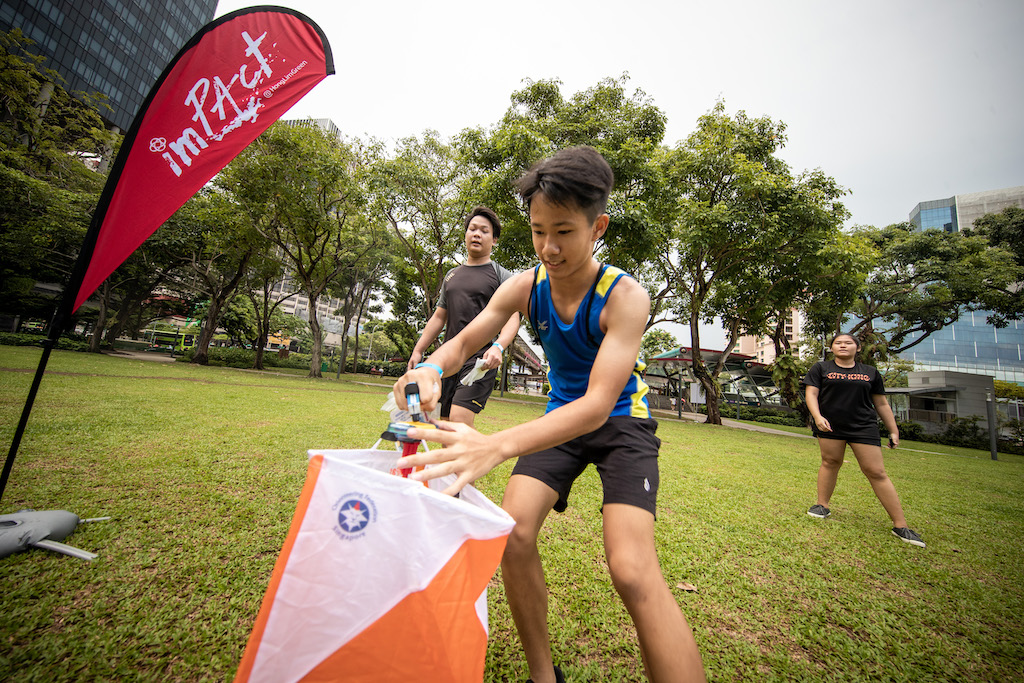 As the game concluded, participants were entertained by singer-songwriter Sherman Zhuo, who showcased his works from his debut album that was to be launched the next day. The event concluded with a sharing by Phang Yu Zheng, a youth leader from CHC, who encouraged young people to chase their dreams. Participants were then told to write their dreams on pieces of paper, fold them into paper aeroplanes and watch their dreams take flight. 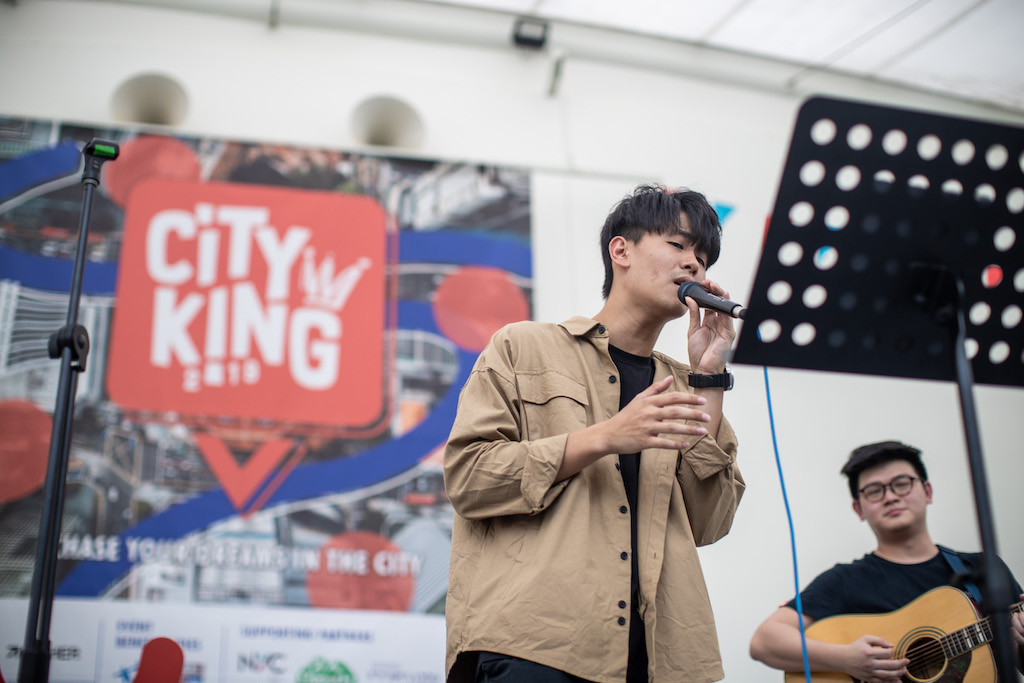 FOR YOUTH, BY ALL
While City King is designed to impact youths, the event served as a bridge between generations. Among the 174 volunteers were adults, making this the first Higher event to see “parent volunteers”. The event also witnessed both spiritual and earthly families coming together to serve God as a household.

An adult group with ages ranging from 34 to 60 also participated in the gameplay to support the younger generation, making this youth event an exceptionally special one. 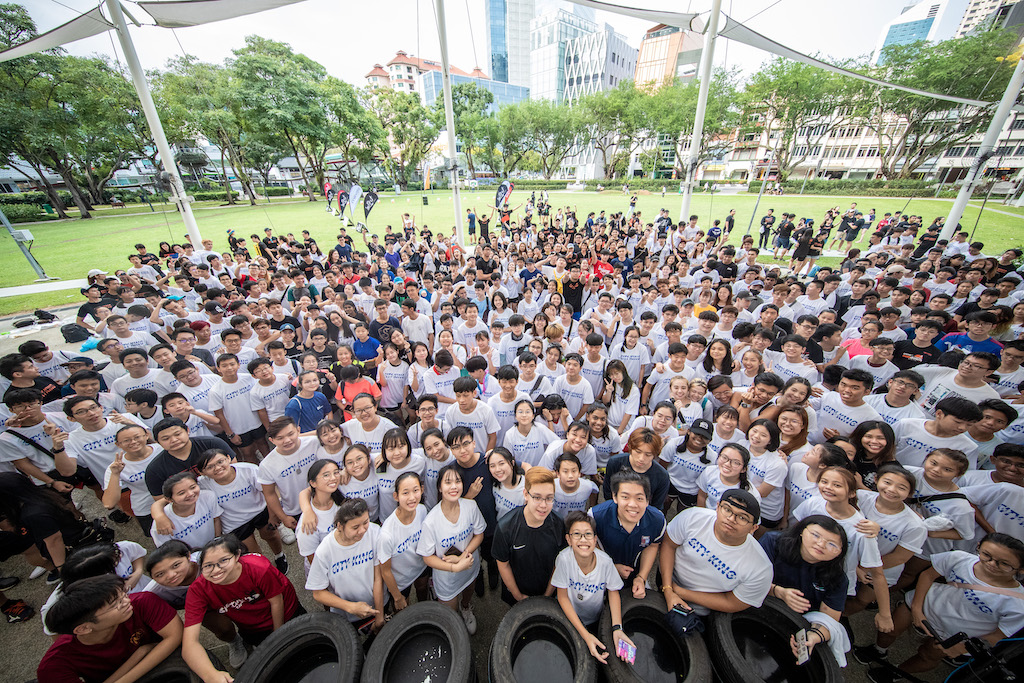