Johnny Ho is one of the key leaders of Missio Dei, City Harvest Church’s missions ministry that sends out teams nearly every week of the year. He shares how serving in this ministry, birthed out of the School of Theology, has the power to transform your life as he who sows bountifully will also reap bountifully. 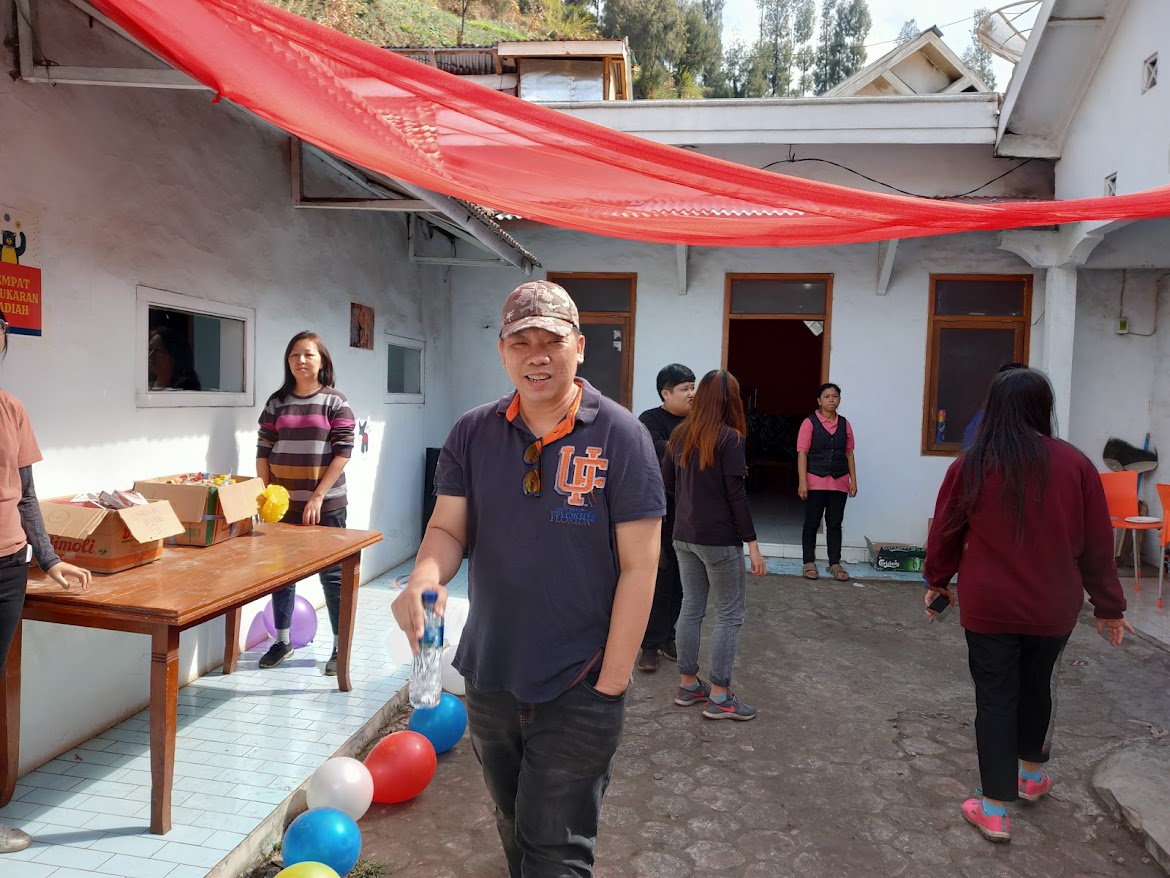 In 2012, Chua Kim Peng and I were both in School of Theology. We were sent to the same part of Indonesia for missions, but we were in different teams, ministering to different churches. We both graduated from SOT with a passion for missions, and that was how Missio Dei (Latin for “mission of God”) Harvest was birthed.

Missio Dei Harvest (MDH) was officially formed in April 2014. At that time, the regular group that went on mission trips numbered 16. Our trips were primarily to different parts of Indonesia: Bali, Probolinggo and Ranupani. Ranupani is a mountainous area, 2,114 meters above sea level, very cold—at night it goes as low as zero degrees. It’s an end-of-the-world church, one of those that really fall through the gaps because of its difficult living conditions, not many missionaries go there. However, we are grateful that the Lord gave MDH the opportunity to be a blessing to these people.

Ranupani is very, very cold, and they are forced to bathe in cold water. There are occasional volcanic eruptions, but the people remain there because the land is fertile and their main source of income is farming. When we minister there, we would be in one household praying, and there would be neighbors at the door waiting for us to finish so that they can lead us to their home. We don’t even speak Bahasa, but we bring the presence of God; they have someone to tell of the pain of living in Ranupani and we would pray for them. 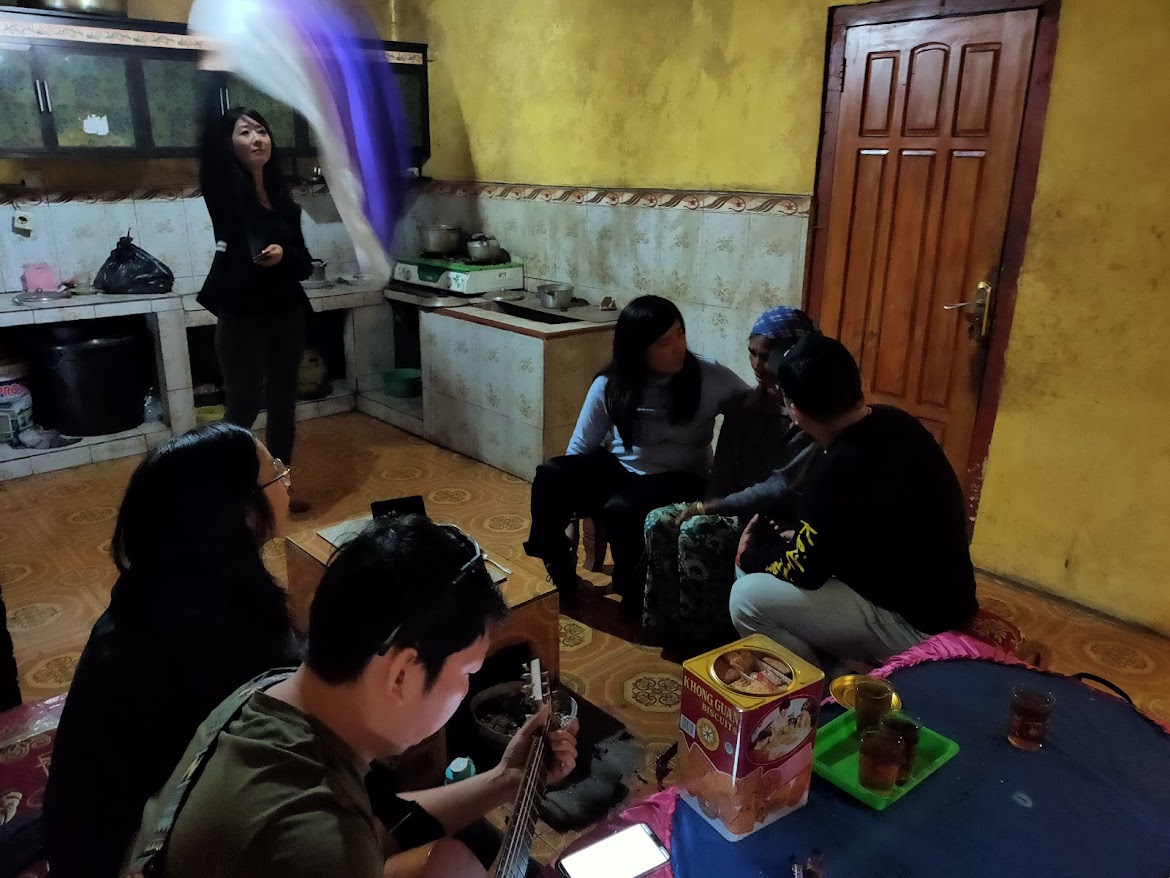 So apart from bringing them food and gifts when we go, we have been bringing practical support, like installing solar panels and heaters. On our last trip we set up a computer corner in the church for teaching, so that the villagers can improve their skill sets and, we pray, get out of the poverty cycle. Most of all, we bring them the Word of God and testimonies to encourage them.

In 2014, we conducted a medical outreach that included a carnival to bless the people. However, the night before the carnival, God told me to tear up the plans I had put on paper.

At 3am that night, He gave me a new plan, using the concept of Moses’ tabernacle. His plan is this: the carnival will be the “Outer Court”, to draw people in and there would be different game stations to signify the Tabernacle furniture. After they had fun, they would come into our medical area which was in the chapel. That was the “Holy Place”. We had testimonies, praise and worship there, while the people were being treated for illnesses. When we gave out medicine, we asked them if they needed prayer. Because of the atmosphere built by the praise and worship, nearly all of them said yes. When they did, we brought them to a corner—the “Holy of Holies”—and asked if they wanted to receive salvation. Almost everyone who went to the HOH received salvation—we saw 77 salvations that day! That was the breakthrough. Subsequent trips, we saw hundreds more come to Christ. 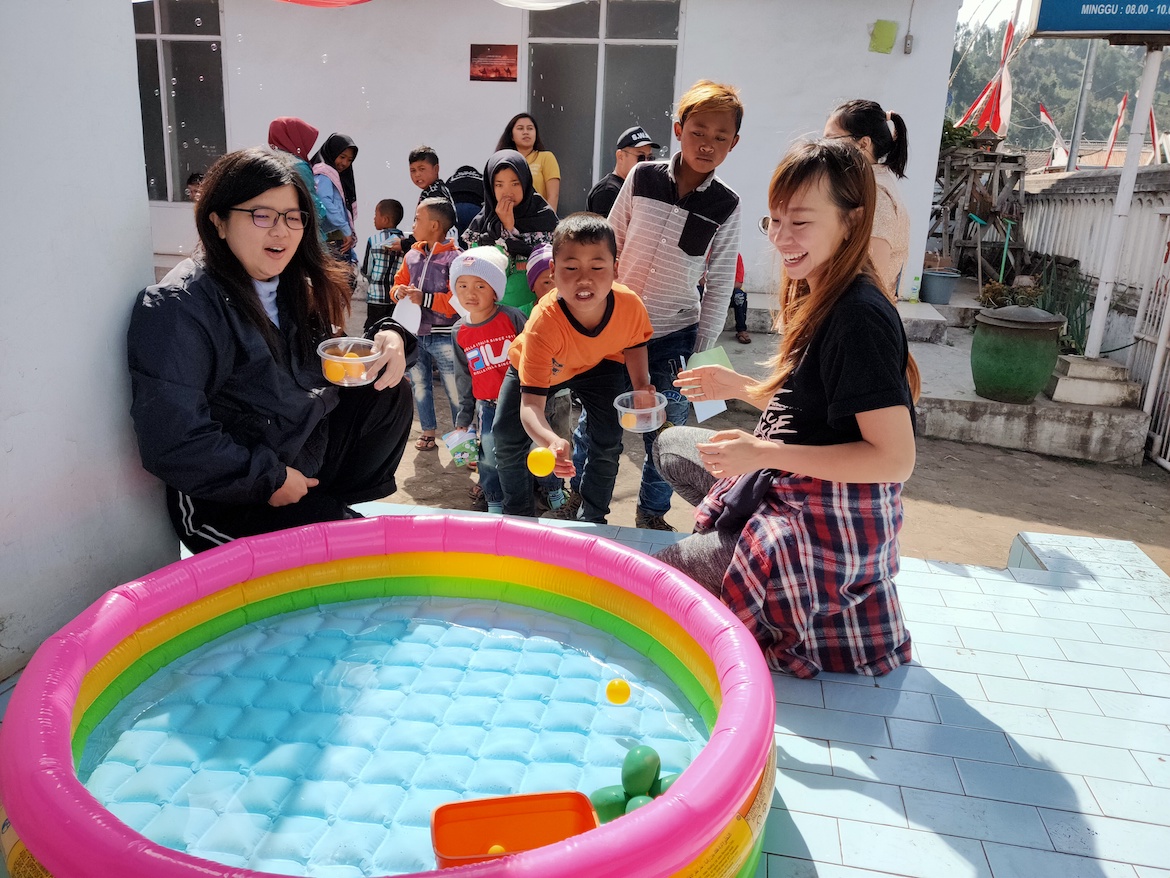 How did we grow? We are not full time staff but one thing we have in common: we are all ordinary people serving an extraordinary God! CHC is called to be a mission church, so when we serve in missions, there is a special anointing over all of us. This year, by God’s grace, we are going to 38 places across Indonesia, the Philippines, Vietnam, and Myanmar. 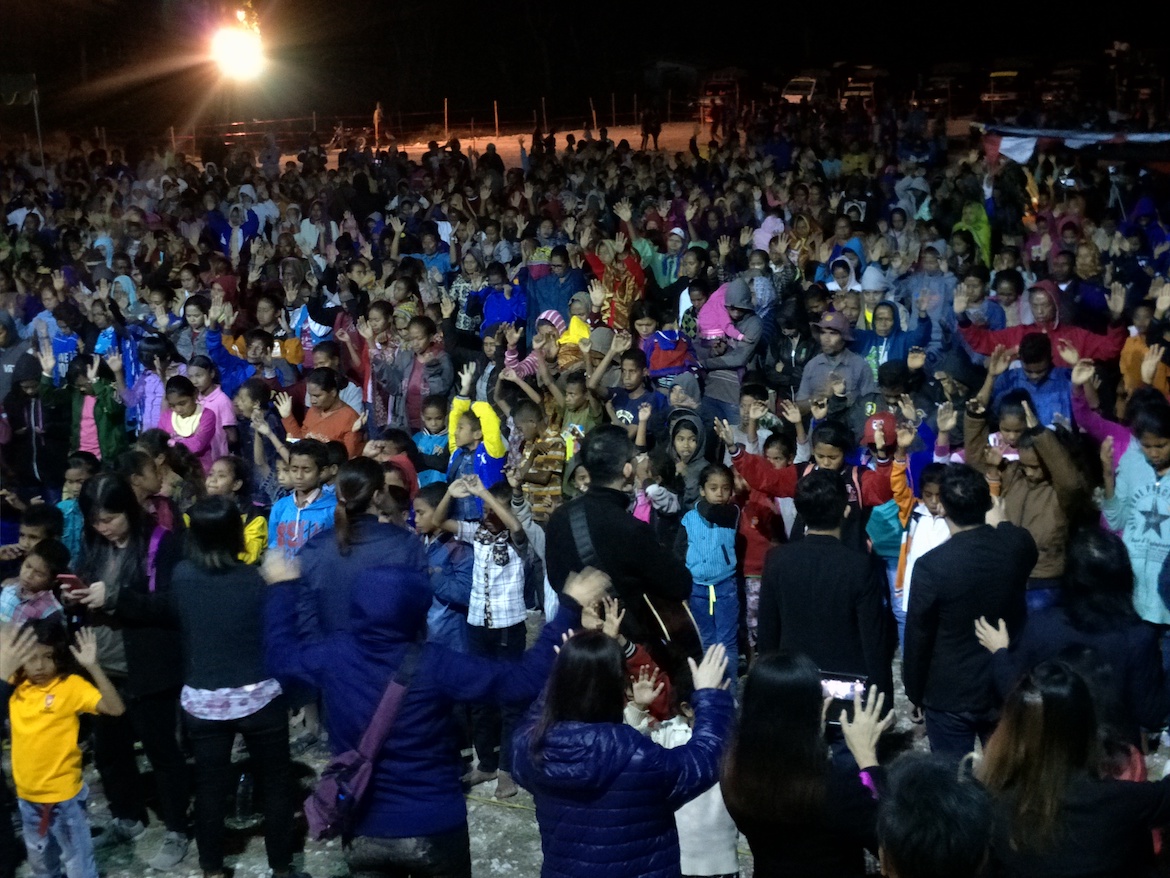 However, our main focus is making a difference in the mission field. As such, we are not planning more crusades—we want to help the local churches be self-sufficient and grow. As we are not full time missionaries living in these countries, our presence there is short-lived. So we aim to work with the local pastors to integrate the people who were saved. We focus on helping the churches to expand their church facilities, building schools and sponsoring members of their church staff to come to SOT to be trained.

Our prayer is that every cell group will have the burden for missions. CHC is a missions church. If the fire for missions can also burn in every zone and cell group, what a blessing we can be to the nations in the world!

God can easily bless the churches that we go to, but why does He send us? We travel all the way from Singapore because most likely there is a testimony they need to hear that only you can share. God is no respecter of persons. As long as you are willing, God can use you to be a blessing to the nations!