25 Years Of SOT: My Favorite Memories

The School of Theology celebrates 25 years this weekend. Four City News writers from different SOT cohorts share their favorite moments from their year.

SOT stands for School of Theology, but students and graduates will say SOT also stands for “School of Trials”, “School of Tribulations” and most of all, “School of Transformation”. As SOT marks 25 years of training Christians for the Great Commission and to become mature sons and daughters of God, four alumni share the things they loved and remember the most about their year in SOT. 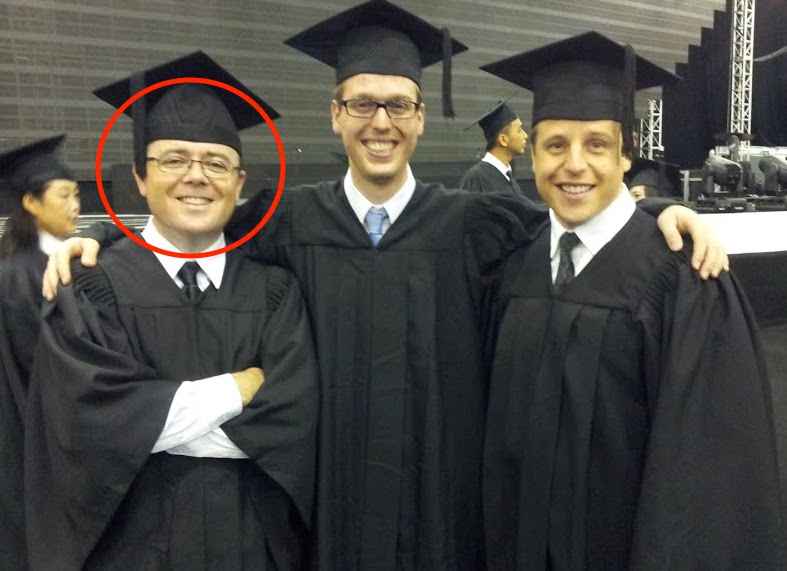 Seven years on after graduating from SOT, I still carry with me the many powerful spiritual encounters I experienced during my time of study.

Only arriving in Singapore from New Zealand a few months before that, and still dealing with the extended hangover of culture shock and change, I never considered enrolling in SOT until an encounter brought me there.

It was at SOT where the Bible was revealed to me in powerful new ways. It was there where the light of a new destiny forced me finally let go of my own pathway and it was there that I discovered an almighty Savior greater than I ever imagined. 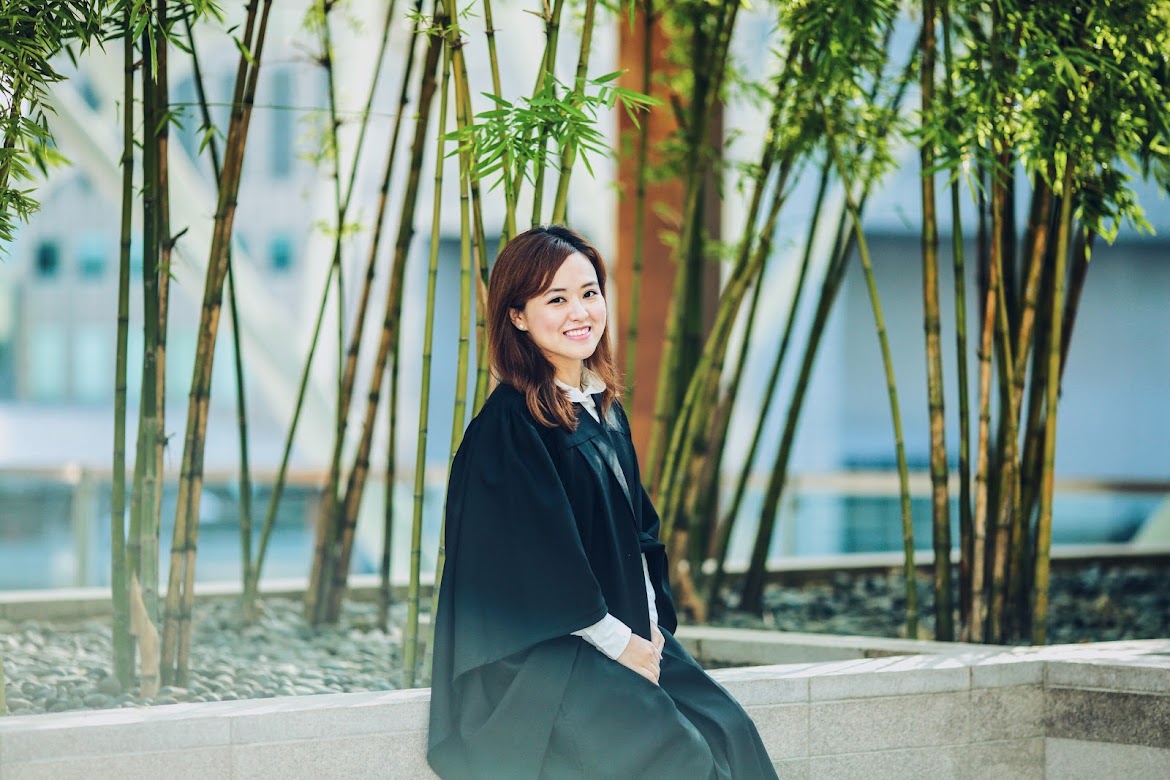 It was the Lord who called me to SOT. At that time, I was at the peak of my corporate career, looking to ascend greater peaks and I was highly ambitious. Unbeknownst to me, I had made an inner vow in my youth in the area of monetary achievements. So I was resistant towards God’s call; I told him “No, I won’t go to SOT in 2018; there’s too much at stake.”

But in October 2017, I was delivered of that inner vow and subsequently surrendered in tears to this call of God.

To this day, I have no regrets obeying the will of the Lord to go to SOT. The presence and power of God that led me to deeper surrender and consecration was impactful and life-changing. Being in SOT grounded me in the tenets of my faith and answered many questions about theology that I had, particularly on speaking in tongues corporately. I also greatly enjoyed the teaching of the Word, the praise and worship as well as moving in the supernatural. Every day at SOT felt like an open heaven was over us!

Meeting God face to face daily at the Children’s Church Room on Level 4 of our Jurong West church building radically transformed my heart and my spirit to possess a deeper desire for more of Him. Daily encounters with Jesus was the most precious part of SOT, one that I continue to experience today.

In the natural, I also took away close friendships that were deepened in our journey together through SOT. There were a group of us that used to pray daily or on alternate days for various needs in the Missions ministry and for our personal lives. Those moments of intercession and prayer outside of the school schedule—the foundation of a truly Christian lifestyle—set my conviction and created a pattern for my daily life even today! Going to SOT changed my life for the glory of God. 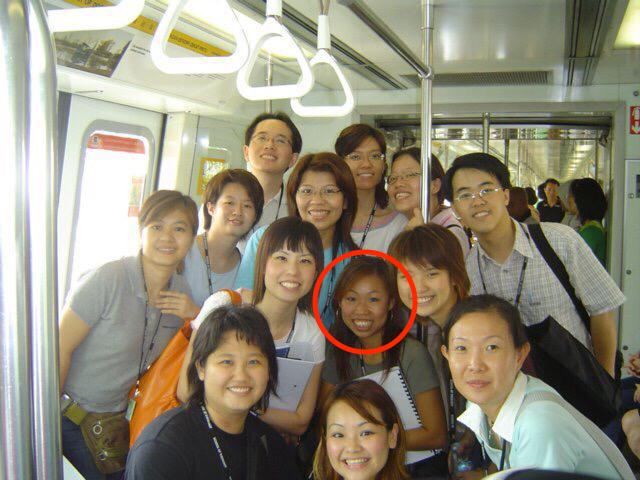 SOT taught me that I could accomplish many things on one MRT ride.

Staying in the far east of Singapore, the journey to SOT in Jurong required a direct train ride that took approximately 70 minutes to arrive in the far west. To be on time for SOT, I had to leave my home at 6 every morning. I was holding a full time job then, which allowed me to start work after class ended at 1pm. However, this also meant that I ended work at 11pm nightly, and I would arrive home past midnight on most days. Thus, that small window of time during my morning rides were especially fruitful, and necessary. I used to be self-conscious in public, but that part of me had to die—because I had no make up on my face each morning! Who had time? I had assignments piling up! I had Bible reading to catch up on! I had friends waiting for my text replies, many of which were prayer requests. Of course, on the train rides, I also got to sneak in 10 minutes of much needed sleep. This sometimes resulted in me waking up with wet patches on my shoulders because I was so far away in dreamland…

I learned to read my Bible, put on make up, complete my assignments, catch four winks, pray, counsel cell group members over the phone or text messages and more—all on a single train ride! This would be one (of many) precious life skills that I gained from my one year in SOT. 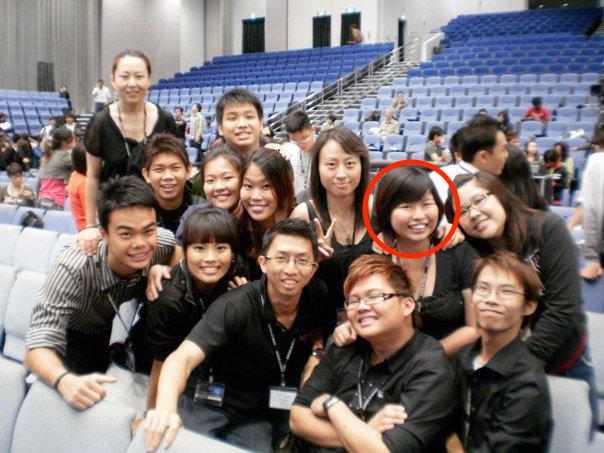 SOT holds a special place in my heart. As believers from different countries, churches and backgrounds gathered and soaked in His presence daily at SOT, it was not just head knowledge we acquired, but a real taste of God’s tangible love and presence.

Some days, the struggle to stay awake was real. Most days, the Word and the Holy Spirit brought such conviction upon our hearts that we declared again and again we would serve Him always. Some days, we would grumble about the exams, assignments, book reviews that we had to complete. Most days, we rallied around and encouraged each other to stay the course.

Our team’s “war cry” was Romans 8:37—more than conquerors are we in Him—and this holds true even today, 10 years on. SOT was a season that was possible only because of His surpassing grace, and it will always be a constant reminder of what it means to live by faith, not by sight; to rely on Him and not on our own understanding.

Join the Class of 2019 this weekend (Sep 28-29) at its graduating services at City Harvest Church, Suntec Level 6.