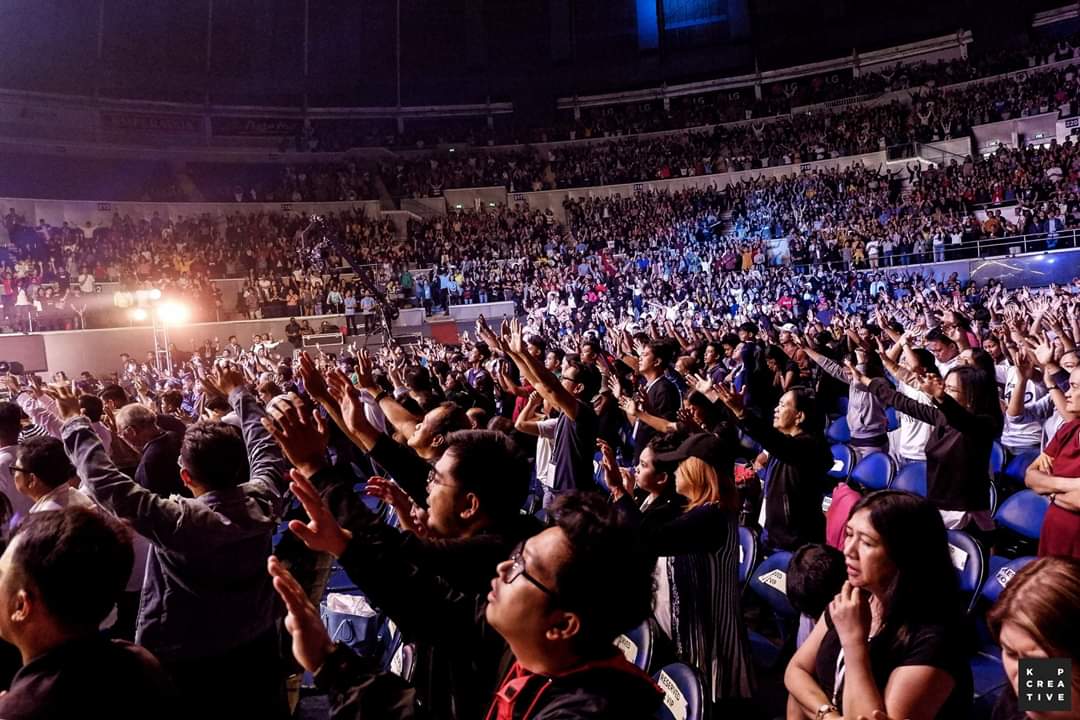 “It’s time to have a heart for this generation and the next!”

This is the cry of History Makers, the movement behind Puso Conference that happened on August 20, at SMART Araneta Coliseum in Quezon City in Manila.

History Makers is a youth organization that is dedicated to empowering young people to love God, love people and make history. Founded by four sisters who are all pastors, History Makers has been transforming the next generation of Filipinos for Christ.

Puso (Tagalog for “Heart”) 2019 was the first ever History Maker conference of this scale. Themed “Love Is The Bridge”, it was an interactive event with grand productions, short films, powerful testimonies and life-changing messages from different speakers. 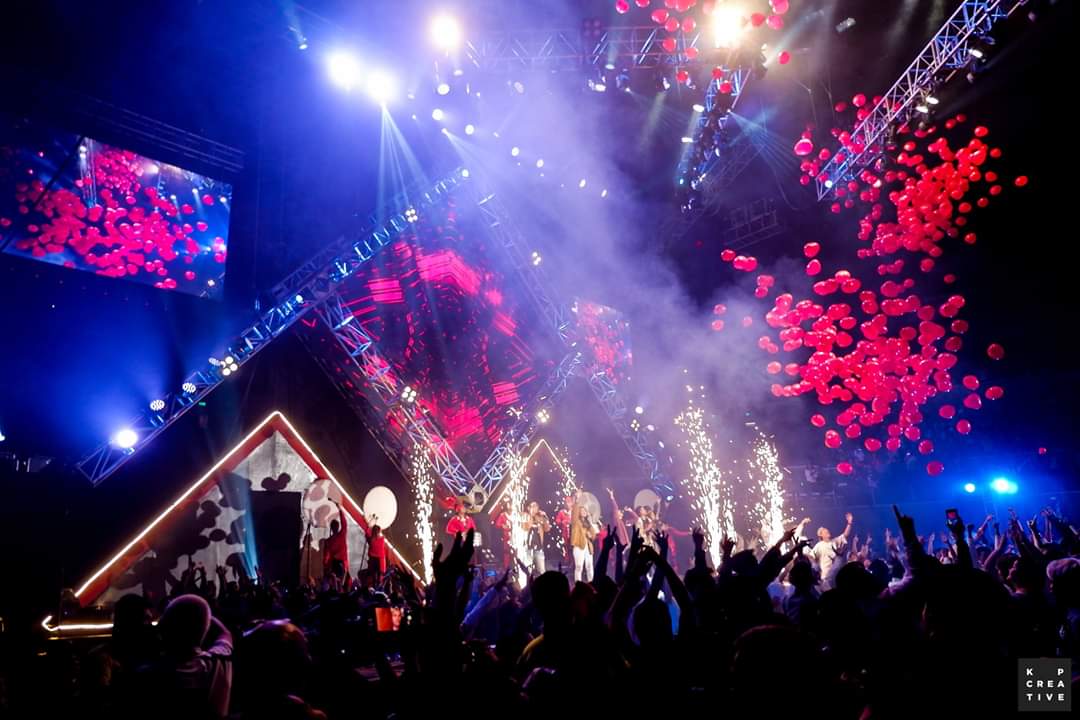 The event opened with a rousing praise and worship session, followed by the singing of the national anthem of the Philippines. More than 10,000 Filipinos all over the Philippines were gathered for this very first Puso Conference and their hearts were set ablaze to care for people and win the lost for Jesus.

All the messages at the conference centered around “puso”. Reverend Faythe Santiago-Mendoza is the senior pastor of Jesus The Lifegiver Church in Manila, and she preached on “How’s Your Heart?”. “Heart For God” was the message by Mrs Gina Osmena, the founder of the Jesus Reigns movement that many Filipino churches are a part of. Bishop Manny Santiago, Rev Faythe’s father, preached on “Heart For Others” and Pastor Mye Nunag from Victory Church in University Belt, Manila, delivered a sermon titled, “Heart for the Next Generation”. The finale sermon came from CHC’s executive pastor, Bobby Chaw, who preached on “Heart To Change The World”.

In his message, Pastor Bobby gave strong emphasis to the power of the Holy Spirit to change the hearts of the people and to change the world.  He read from John 20:21-22, “So Jesus said to them again, “Peace to you! As the Father has sent Me, I also send you.” And when He had said this, He breathed on them, and said to them, “Receive the Holy Spirit”. 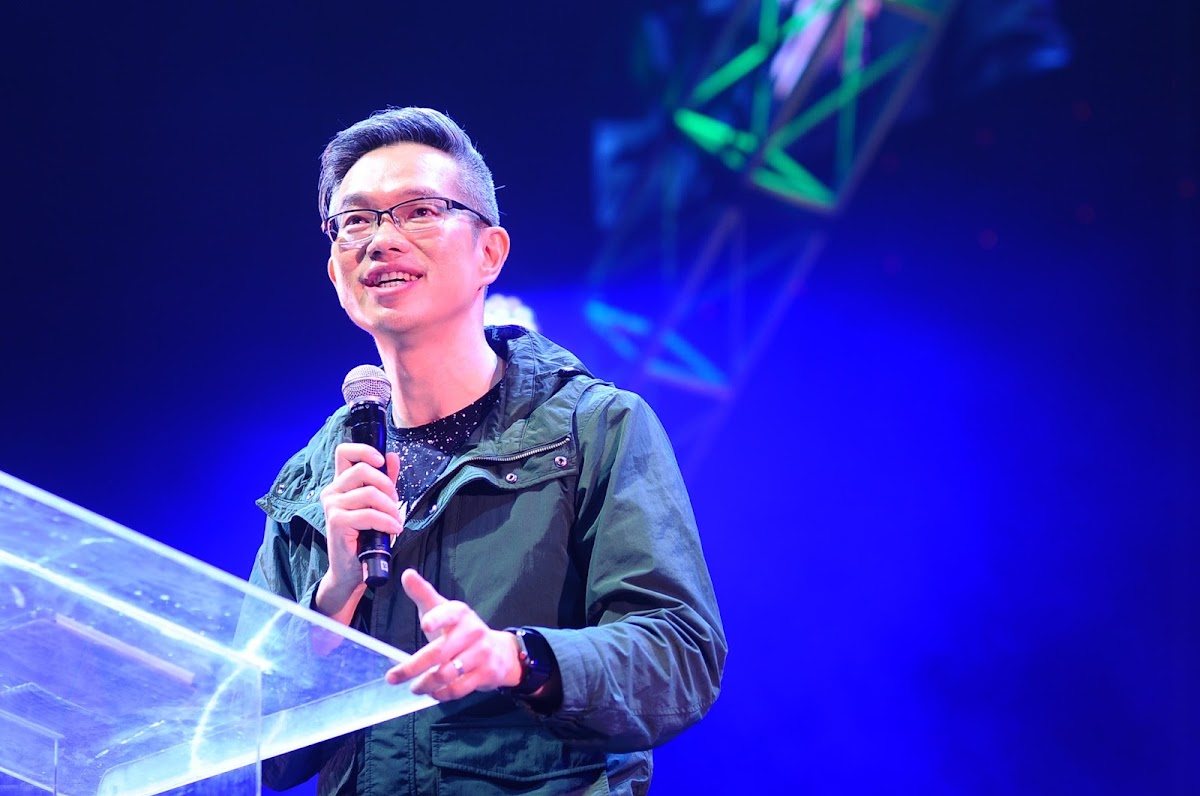 He told the stadium about the beginnings of CHC. “We were young and we were poor,” he said, “The average age of our members that time were 15 and 16 years old. We had nothing … all we have was the Holy Spirit.

“The Holy Spirit is the power to transform,” he declared. “If we want to fulfil the vision of Jesus to bring transformation to this world, we need the Holy Spirit!”.

When he ended his message with an altar call for the outpouring of the Holy Spirit, nearly every person in the crowd responded. 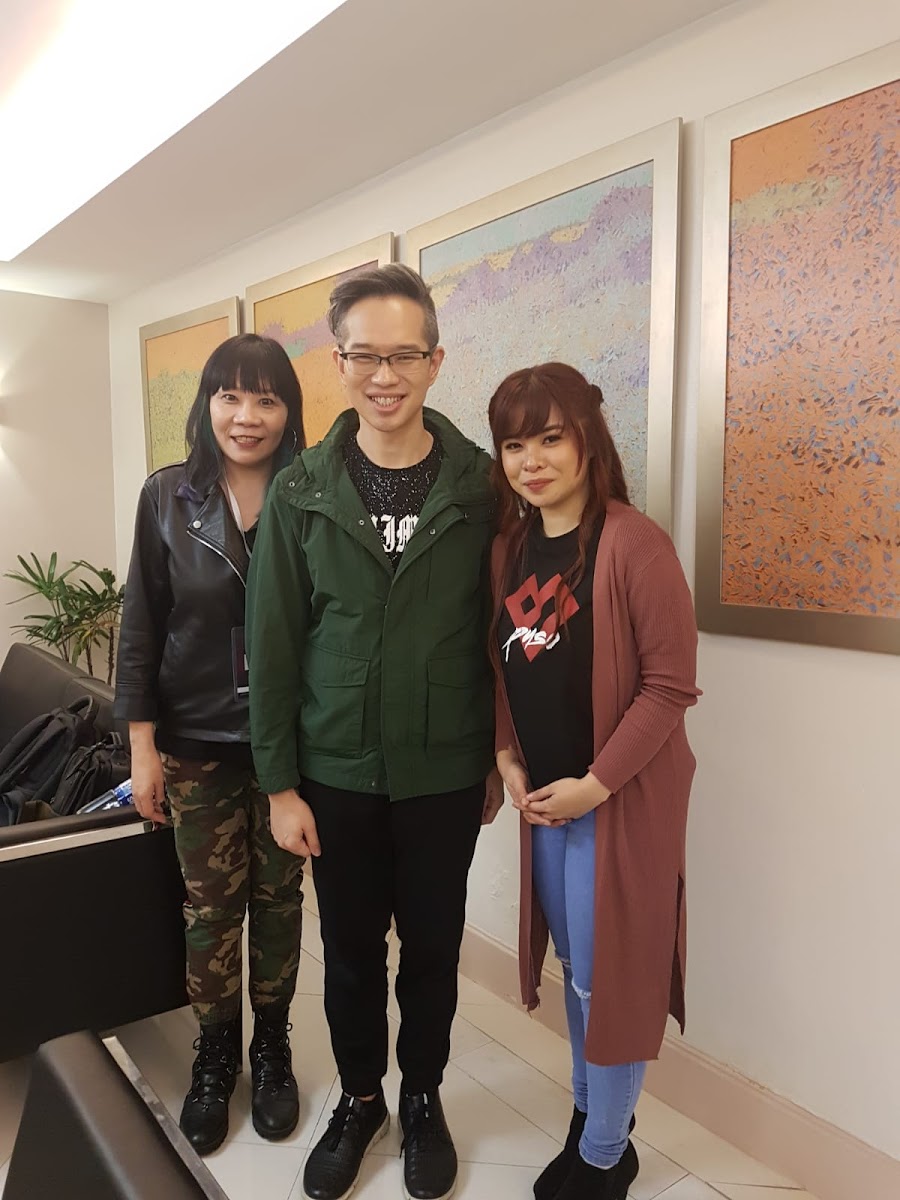 Pastor Mitchelle “Shobe” Santiago is one of the four Santiago sisters; she is also a School of Theology alumna. “I am so happy that Pastor Bobby Chaw visited the Philippines!” she said. “While preparing for this event, we felt that Pastor would the best person to share about having a heart to change the world, because CHC has been doing it for how many years. His preaching was the most remembered message in the conference. The Holy Spirit came down and empowered all History Makers to make a difference. Thank you Pastor Bobby and City Harvest Church!”

“There was no special part in the conference because the whole seven-hour conference was extra-special!” said fellow SOT alumnus Pastor Mark Salonga from Jesus the Living Water Worldwide Church in Gua Gua, Pampanga. “It felt like a three-day retreat. It was a turning point of my life: I came feeling exhausted and broken but Jesus met me once again. It was one of the best conferences I have attended! Indeed, I experienced a ‘heart surgery’.”

Puso Conference was birthed out of a God-given burden on the Santiagos, which was released through Matthew 9:36, “When Jesus saw the crowds, he had compassion on them, because they were harassed and helpless, like sheep without a shepherd.”

”That picture for this generation is that of a harassed, helpless and a shepherd-less sheep. And something needs to be done before it’s too late,” said Pastor Faythe Santiago, senior pastor of Life-Giver Manila who was also the head organizer for Puso Conference. 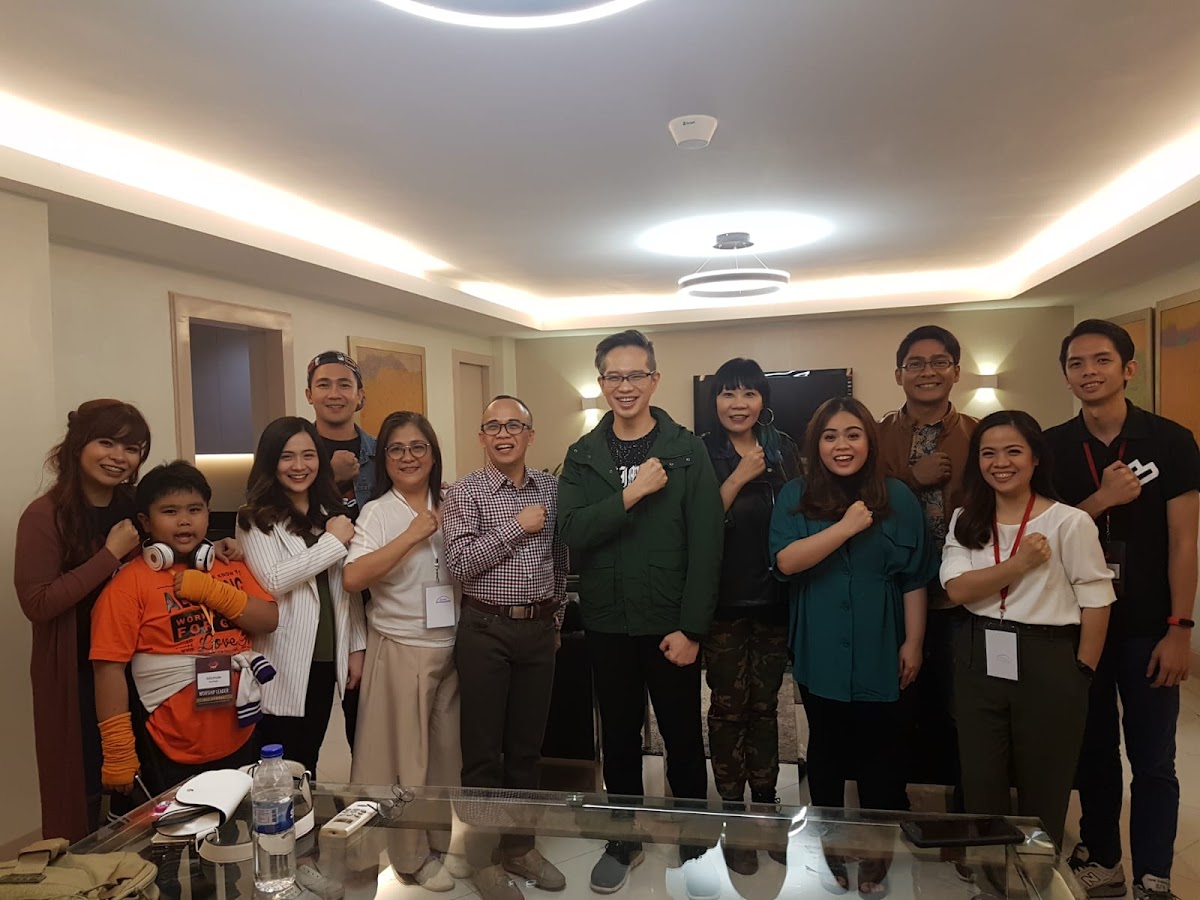 Pastor Bobby and Cindy Chaw with the family of Bishop Manny Santiago.

Puso Conference has a mission to create awareness among people of the different issues bombarding society today, but more important, to connect these people to God so that they can be used effectively to change the world. When that happens, explained the organizers, there will be a massive “surgery”, a changing of hearts that will be performed by the greatest Surgeon in the world. Puso is not just an event, but the start of a movement to transform this generation and the next.

The conference closed with a prayer for the nation of the Philippines and with the commissioning of every parent, adult, young person and child to protect the society and to win the lost for God.

Pastor Bobby also did a mentoring sessions with Pastors on August 21. It was attended by various pastors from different churches in the Philippines. During these session, he taught them about the Cultural Mandate. He said, “What is important is our heart. If our heart is transformed, we will be able to transform our society—one puso at a time.”