Entering adulthood and holding on to your faith isn’t the easiest transition for any Christian to make. The first meeting of young men and women in Sun Ho’s pastoral division, was a time of authentic and vulnerable sharing about adulthood. 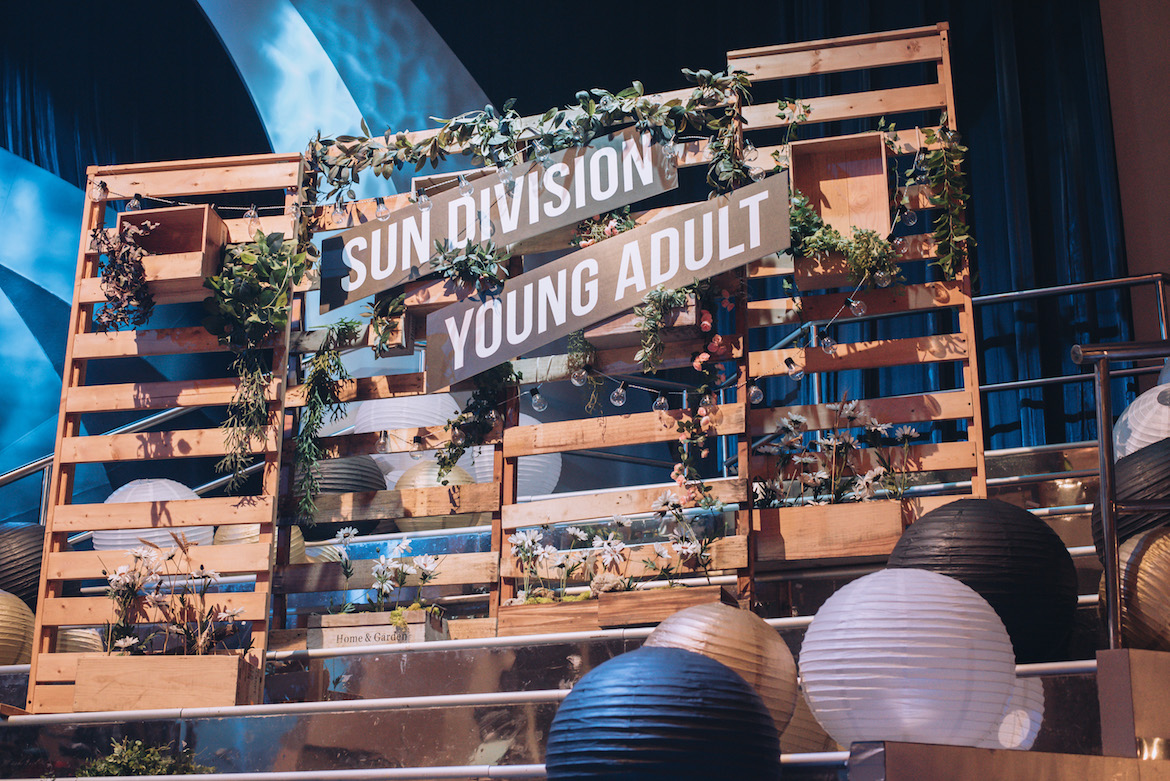 On Jan 25, the young adults from the pastoral division led by City Harvest Church’s executive pastor, Sun Ho, gathered at the church’s Jurong West premise for the first time. I was one of them. Stepping into the main auditorium, I thought for a second I was attending a wedding. There were tables, chairs and sofas set up across the auditorium under strings of fairy lights. Dinner bento boxes were accompanied by a delectable dessert spread , and the CityWorship team performed live music.

The beautiful space created a safe place for sharing, which was the key point of the evening—the church family is where Christians can be authentic and vulnerable with, and accountable to, one another. Young adults in CHC are the demographic of worshipers who may have entered the workforce and may be married and even have young children. 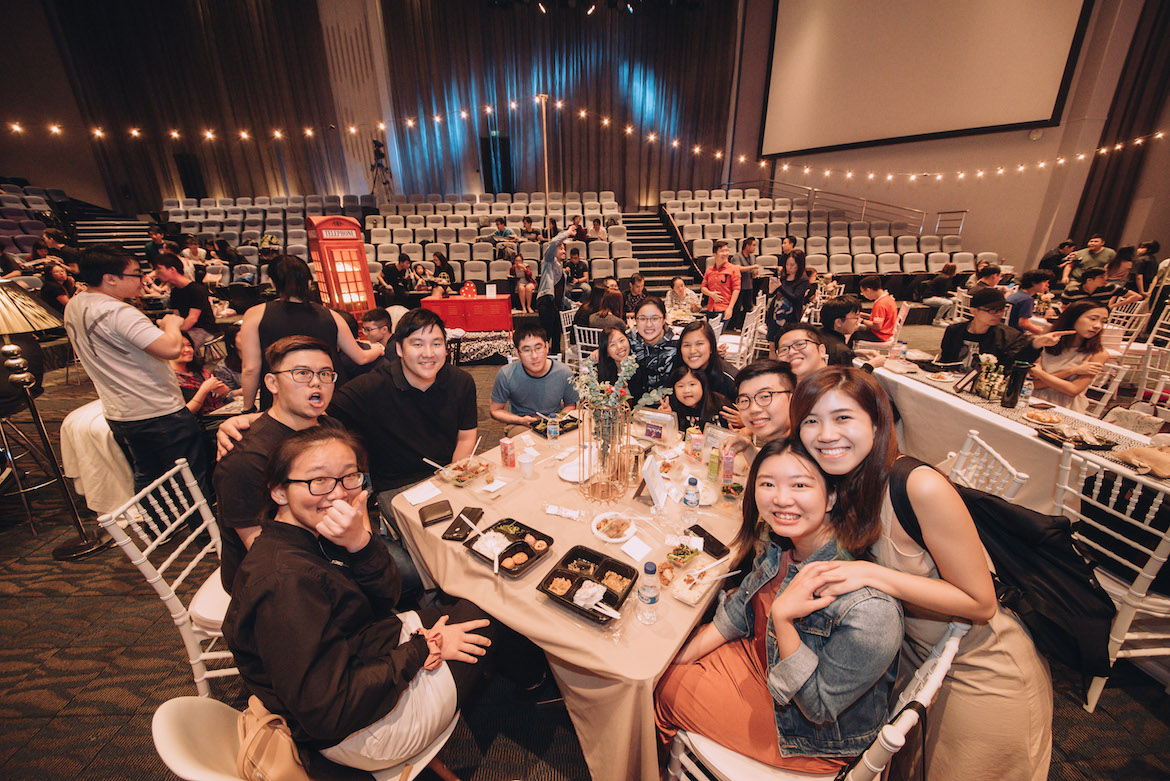 After a short praise and worship session, we heard from three young adults on their experiences transitioning into adulthood. Lester Chee decided to quit a sales job he was unhappy at and waited a whole 19 months before entering into his current management consultant role. In the midst of waiting, he and his wife had a baby girl, and Lester struggled for a period as he felt he could not provide the best for his family. God came through for him with the right job at the right time.

Anna Cai, who came to CHC in 2002 and first became a cell group leader at 17, experienced ministry burnout. Upon returning from her overseas studies, she chose to stay on in CHC because of the presence of God. She is now serving again as a cell group leader, but with a different perspective towards ministry. Benjamin Low started out as an analyst but decided to take a bold step to pursue his passion for wedding photography. He enjoyed capturing those special moments, but reality hit him one night when he was at home with his wife: was this a career he would continue for the rest of his life? He finally made the decision to become a financial advisor, but his work as a wedding photographer would always be a highlight of his life.

YOUR DREAM FOR THE LORD
In her message to the young adults, Pastor Sun encouraged us to dream for the Lord again. Dreams are not just for youths—there is a God-sized ambition for young adults to fulfil as well.

Most Christians fall into two extremes: the first sort wants to pursue ambition, but ends up cutting away from church while plunging deep into the world. They may come to church, but their lives are not godly. The second kind of Christian chooses to give up his ambitions, letting go of his God-given talents and gifts in order to be “churchy” or “holy”. Can ambition and godly living co-exist? The Bible gives us an example in Acts 9. Saul had his own ambition, but God had a God-sized ambition for him. One revelation from heaven can change us and the course of our lives for the better.

Pastor Sun shared two key learning points on this topic from the life of Paul.

One, Paul pursued his godly ambitions in the rich soil of community.
In Acts 13:2-3 and Acts 14:26-28, we see that Barnabas and Paul were sent out from Antioch and returned to Antioch to share their mission report. Most decisions were not made by Paul alone, but in a group with prayer and fasting. Paul had friendships in the Kingdom of God: his peers were Mark and Barnabas, while Timothy and Titus were friends who were younger than him.

Yet these friendships were tested too. Mark and Barnabas left Paul in the midst of their journey, but thankfully, Paul made peace with them as evidenced in his future letters. Godly friendships sanctify our fire and ambition for God (Hebrews 3:13).

Two, Paul’s greatest ambition was for Christ Himself.
Many people are so focused on the What that they forget the Why. We might have good goals and great ambitions, but it’s important that we stop once in a while to ask ourselves: why do we want to achieve these goals?

The fuel of Paul’s ambition was Christ Himself (Philippians 3:7-8, 10, 14). He had a clear and unshakeable determination to do great things for the Kingdom. 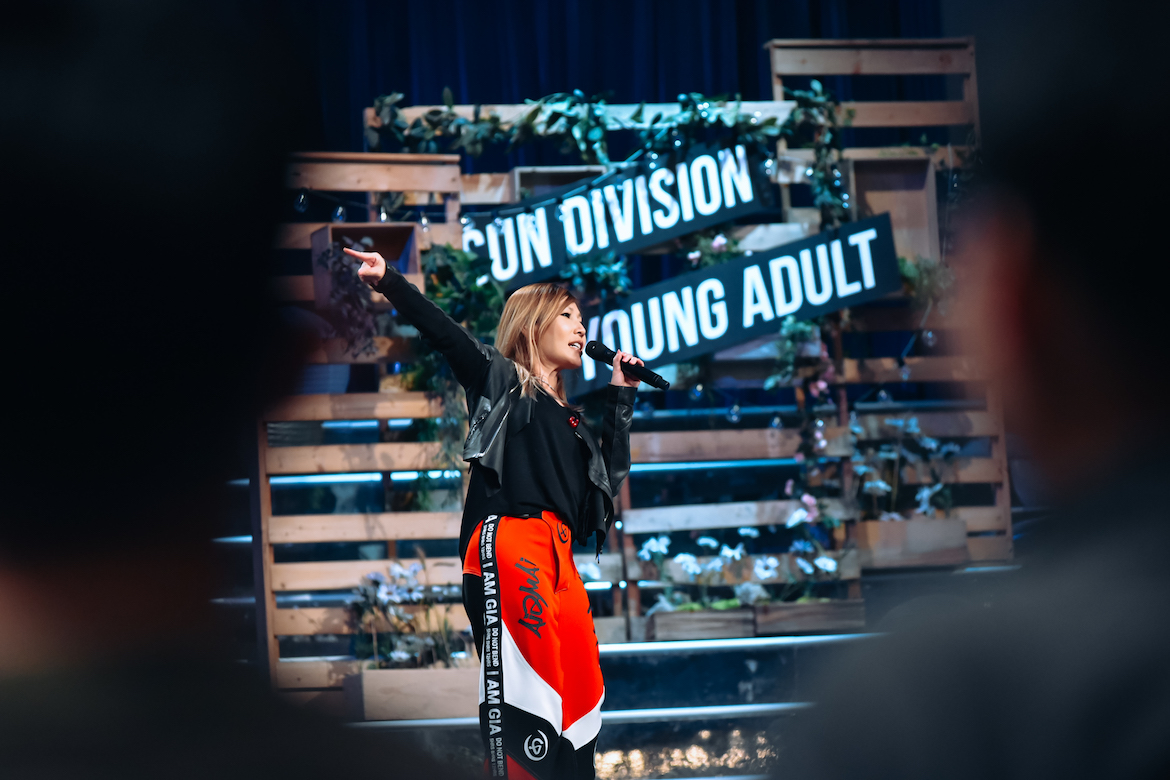 Pastor Sun ended her message with what Paul told Timothy in 2 Timothy 4:6-8, “Be bold to dream. Importantly, our dreams should take us closer to God, not further.”

Serene Goh, 26, a debt capital market analyst, said that from the message, she received a timely reminder to “surround yourself in a like-minded community who are for you. The Bible says that in a multitude of counselors, there is safety (Prov 11:14). When I surround myself in such a community, I can seek godly advice when I am in doubt, and I can remain accountable to them in this journey that God has for me. It’s so important because these friends can look out for my blind spots when I can’t see them. We all need to be planted in such a community!”

For myself, I was encouraged by the truth that God actually knows us far better than we do, and that placing our faith in Him would set our course right. This gathering of young adults was not just another church meeting, but the start of a community of bold believers that dream big for God, without compromising their godly living. 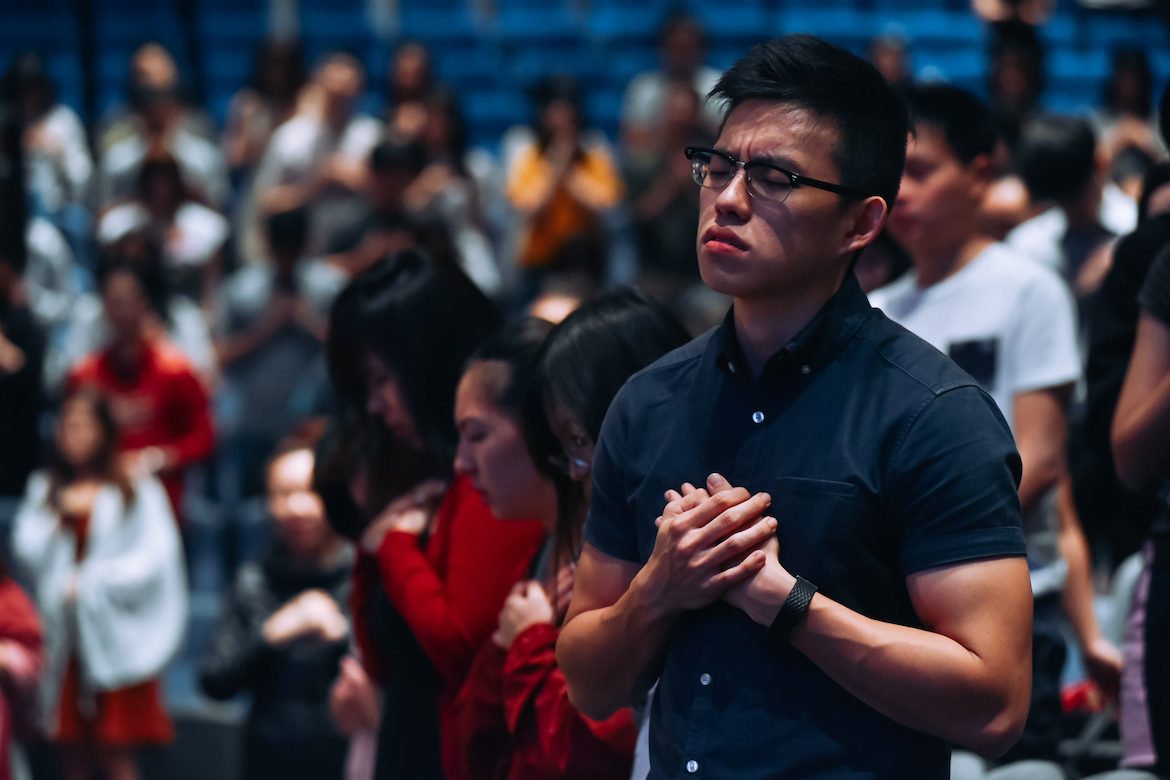