It is now legal in New York to abort a baby at full-term, thanks to a new abortion bill passed by the Senate. This mother-of-two shares her honest view on this development. 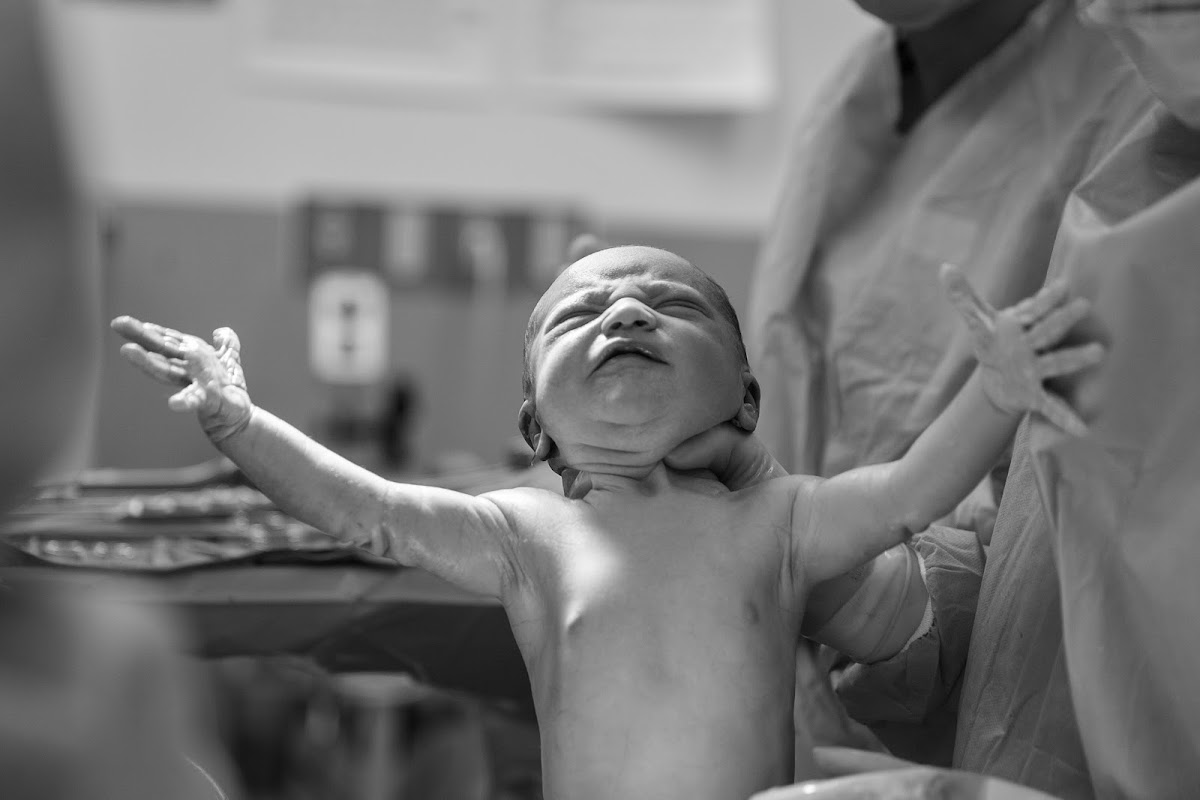 Photo by Alex Hockett on Unsplash

Last Tuesday (Jan 22, 2019) the New York State Senate passed a “historic” abortion bill that legalizes the killing of unborn babies up until birth. The Senate also changed the criminal code so that there would be no separate punishment for the murder of an unborn infant.

“The Reproductive Health Act is a historic victory for New Yorkers and for our progressive values,” said Democratic governor Andrew Cuomo. “I promised that we would enact this critical legislation within the first 30 days of the new session—and we got it done. I am directing that New York’s landmarks be lit in pink to celebrate this achievement and shine a bright light forward for the rest of the nation to follow.”

I have to admit it is hard for me, as a Christian and a mother of two, not to balk at the depraved idea that this abortion bill is an “achievement” worth celebrating with the lighting up New York’s landmarks. I mean, really? Here, we light buildings up in pink to celebrate breast cancer survivors—we celebrate life, not death.

The bill declares that
• every individual has the right to refuse contraception and sterilization
• every individual who becomes pregnant has the fundamental right to choose to carry the pregnancy to term, to give birth to a child, or to have an abortion
• Abortion after 24 weeks is fine if it is to protect the mother’s ‘life and health”.

WHAT EXACTLY IS “LIFE AND HEALTH”?

So, this leads me to ponder, what do they mean by “life and health”? The definition of ‘life’ is quite straightforward. If the abortion is not done, the mother might die. However, circumstances in which a mother has to preemptively kill her baby before delivering the dead body are exceedingly rare. In fact, I would be hard pressed to think of a possible scenario.

The crucial fact is that a delivery must happen either way. If a mother in the third trimester decides she doesn’t want to or can’t have her baby inside her, she still has to deliver him one way or another. The only question is: will she deliver a dead child or a living one? Is abortion done to preserve a life, or a lifestyle?

As for the definition of “health”, the World Health Organization defines it as a state of complete physical, mental and social well-being, and not merely the absence of disease or infirmity. In short, what this means when placed in the context of the abortion bill is, if having the baby gives the mother mental and social stress, or if she decides that having the baby will severely inconvenience her life, it gives her the right to kill the baby up until the minute before the baby is born.

Never mind that the baby is already in the final trimester, has a fully formed neural system, and is able to feel pain. According to the new bill, the process is legal and no one will be charged, as long as someone with a suitable license carries out the act. 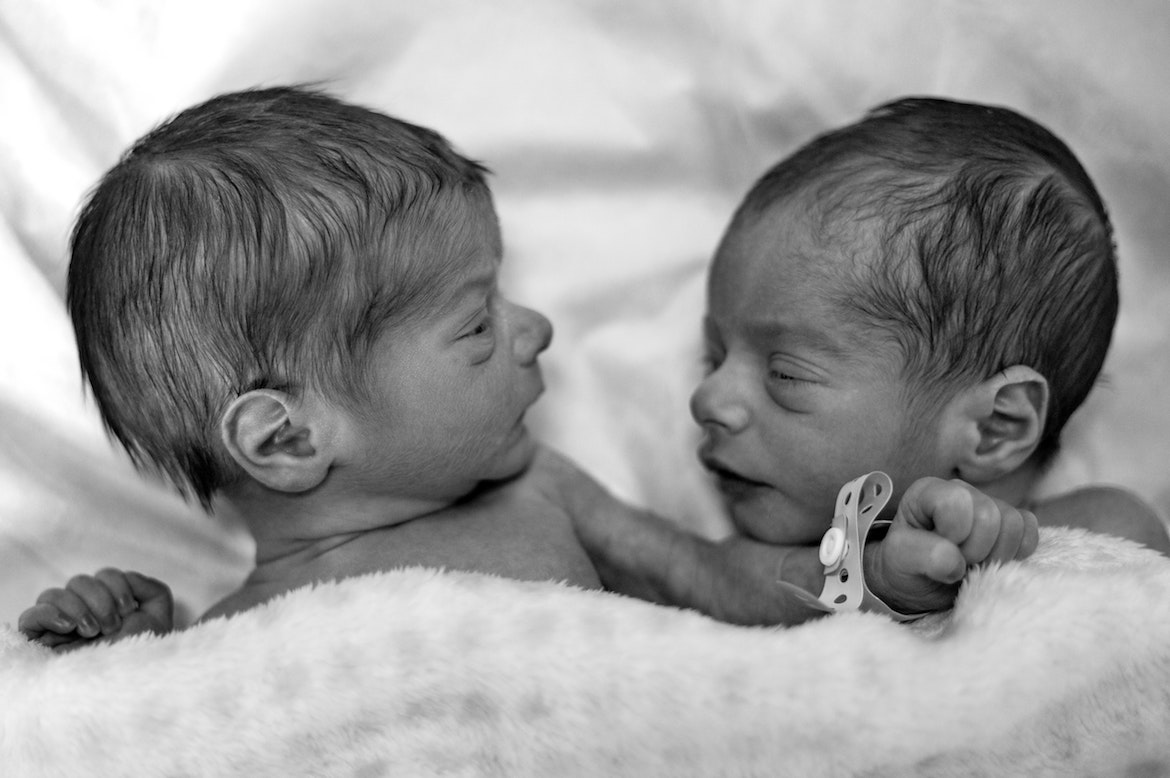 The Daily Wire writer Matt Walsh spoke out strongly against the ludicrousness of legalizing lethal injection, which is one way to carry out late term abortion.

So, if the logic hold that an unborn baby “threatens” the “state of life and health” of its mother and can be legally terminated by lethal injection, why not legalize post-birth abortions? Will we eventually be allowed to “terminate” people who threaten the “state of our life and health”? Like drivers who cut dangerously into our lanes? Or unreasonable customers who demand the impossible or beat up salespeople?

How about, “Oh, my wayward son severely distresses me to the point of sickness, let’s give him a lethal injection.” What, doing that would constitute murder and land me in jail? Yet, late term abortion of a fully formed tiny human with no means of escape is fine? How is that? Someone explain it to me please.

One thing is consistent. Nowhere in the bill does it talk about the right of the unborn child. It talks about how abortion is a safe procedure – for the mother. Because it certainly is not a safe procedure for the child, the child that is injected with poison, or torn from limb to limb, or hacked to pieces. Out of sight, out of mind.

Another common argument supporting the bill is that an abortion is considered for the sake of the baby who could be diagnosed to have some rare, incurable, painful disease. If that is the case, why is the wording of this bill so flawed?

But who will speak on behalf of the little ones who have no voice? 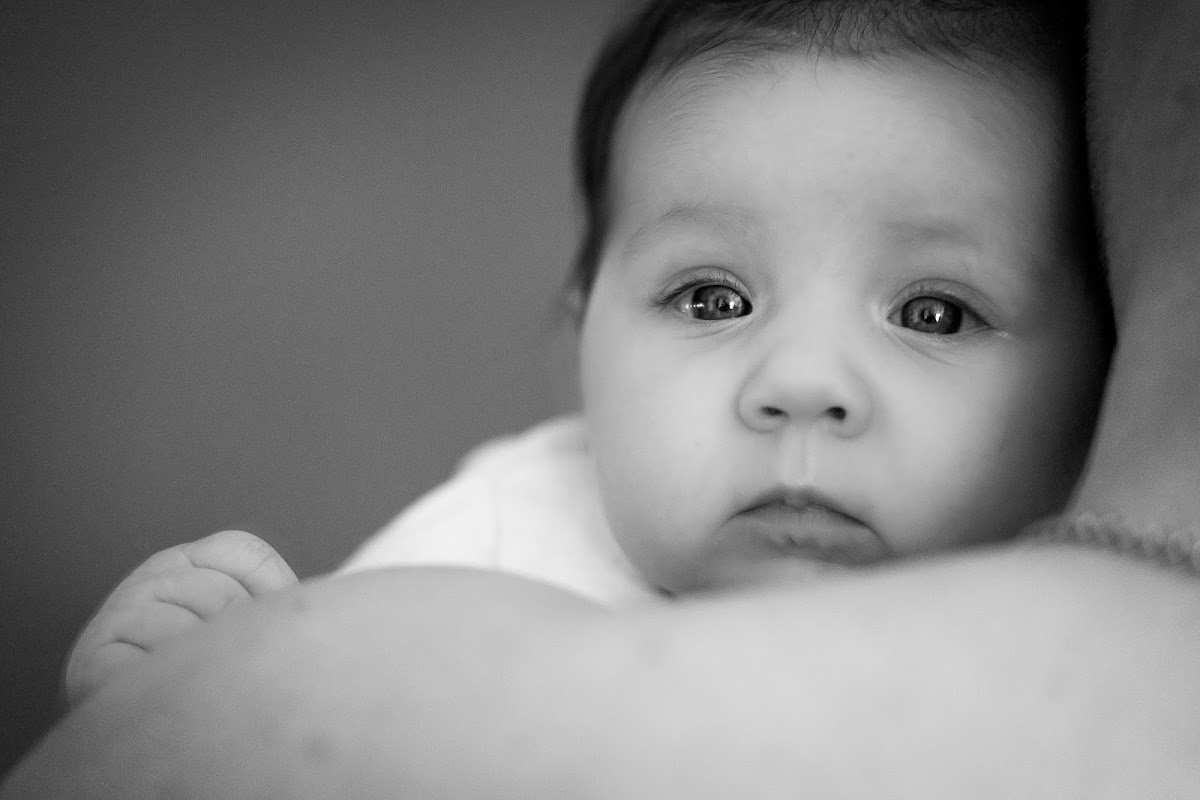 WHAT DOES GOD SAY?
The Bible tells us that God is the giver of life. He personally made each one of us, and has a plan for every individual:

“Before I formed you in the womb I knew you, before you were born I set you apart.” – Jeremiah 1:5

“For You created my inmost being; You knit me together in my mother’s womb…Your eyes saw my unformed body. All the days ordained for me were written in Your book before one of them came to be. – Psalms 139:13,16

This is what the Lord says—He who made you, who formed you in the womb. – Isaiah 44:2

The Bible says of our Creator, “In His hand is the life of every living thing and the breath of every human being” (Job 12:10). God, the giver of life, commands us not to take the life of an innocent person: “Do not shed innocent blood.” (Jeremiah 7:6). And He warns us, “Cursed is the man who accepts a bribe to kill an innocent person.” (Deuteronomy 27:25) The Sixth Commandment, written in stone by the finger of God, commands, “You shall not murder.” (Exodus 20:13)

Every life is precious, and we should not shrink back from calling a spade a spade—this abortion bill legalizes murder. No matter how the authorities and lawmakers try to scrub that portion of the bill off, the truth remains. It is deeply saddening that we live in a world where governments pass bills that allow the imperfections of human nature to govern the right to life.

The world may not understand or accept the Word of God as the ultimate truth, and that’s all right. Abortion is legal in a number of countries, including Singapore, and that is just the way it is. But to celebrate the ability to murder full-grown babies by lethal injection with sparkling lights on buildings, that is, in my opinion, utterly depraved.

This view may not be popular in this “woke”, “offended” world we currently live in. As Christians that are called to be salt and light on earth, my view is that we must not be ashamed or afraid to speak against the evil we see happening in our world, and to dare to be a voice for the defenceless.

Babes in Heaven: A Lunch Session with Christine...