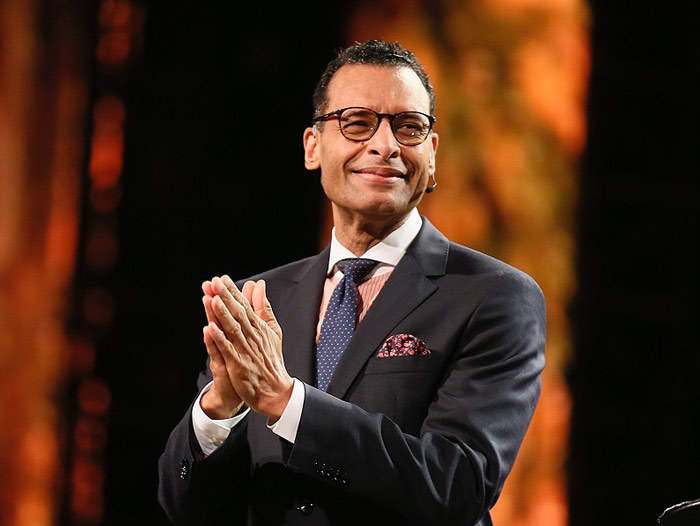 In August 2014, Chew Eng Han, the former fund manager of City Harvest Church, issued an open letter to Dr AR Bernard. This followed a meeting that had taken place a few months earlier between Bernard, Chew and his associates.

Early this month, Bernard was ready to address Chew’s letter, and he does so through City News.

“There’s a reason why I didn’t respond at all. And that’s because I understand that he is hurt, angry, bitter. And hurt people hurt people. So I wasn’t surprised by the tone of his open letter.

“The Scripture warns us about the root of bitterness that not only defiles the bitter person, but all those he associates with.

“So I am praying for him, his family and all his associations.”